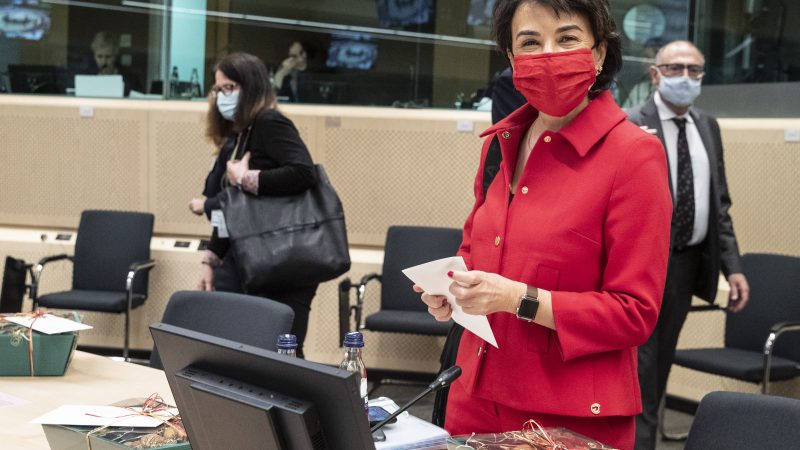 The Portuguese presidency of the EU Council is committed to doing everything to conclude negotiations on the reform of the EU's massive farming subsidies programme without overlooking the transition toward a more sustainable food system, the Portuguese farm minister told EURACTIV in an exclusive interview.

European Commission President Ursula von der Leyen believes the “real Europe is standing up” to the coronavirus crisis now. In a written interview with EURACTIV's media partner Efe, she spoke about a broad range of issues, from the challenges facing the Eurogroup earlier this month to the expectations for the summit of European leaders this week.

The coronavirus pandemic has caused a rapid transformation of the workplace at a time when digitalisation and the Green Deal were beginning to restructure entire industries. In an interview with EURACTIV, trade unionist Karin Erhard describes how workers should go forward in these uncertain times and how a strong system of codetermination can help chart the way.

The Green Deal remains a flagship policy of von der Leyen Commission and the EU should aim for a post-COVID-19 recovery that is green and sustainable, Commissioner Janusz Wojciechowski told EURACTIV.com in an exclusive interview.
Special Report

The Croatian EU presidency will focus its efforts on securing an agreement among member states on Common Agricultural Policy (CAP)'s transitional regulations that will extend the current rules for at least a year, Croatia's Agriculture Minister Marija Vučković told EURACTIV in an interview.

Iratxe García, the leader of the Socialists and Democrats in the European Parliament (S&D), hopes to achieve closer collaboration with the Greens in light of upcoming legislation on the European Green Deal.
Special Report

Because there is still a small number of nations blocking progress in implementing the Paris Agreement, and cities already feel their impact of climate change, they are ready to take the lead in fighting global warming, Milan's mayor and C40 network Vice-Chairman Giuseppe Sala told EURACTIV in an interview.

Europe wants to use all the tools available to transit toward a 'green' economy. But ‘green’ lending should not be incentivised by easing capital requirements for banks, the European Banking Authority chief, Jose Manuel Campa, told EURACTIV in an exclusive interview.

The EU's outgoing Fisheries Commissioner, Karmenu Vella, warned that climate change and biodiversity loss were putting the earth's ecosystems dangerously close to a tipping point, and pleaded for his successor to carry on the International Ocean Governance (IOG) put in place during his five-year mandate. 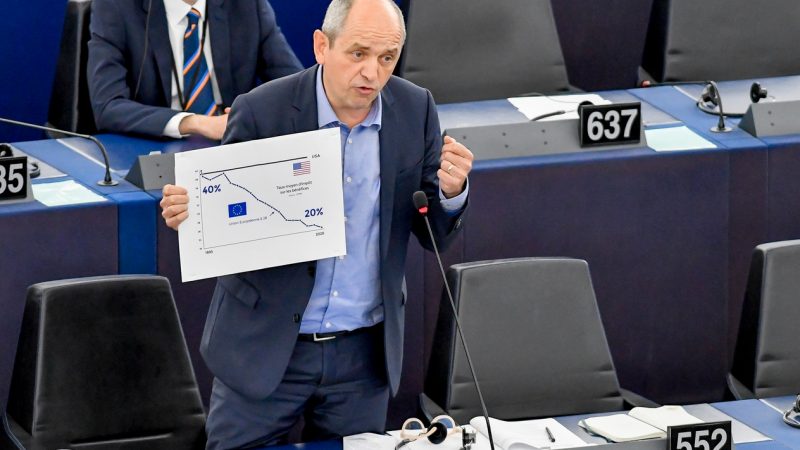 Incoming EU Commission chief Ursula von der Leyen should take an extra month or two to negotiate a coalition agreement with the European Parliament, including a new finance-climate pact to support the energy transition, says Pierre Larrouturou, adding he will not vote for the new Commission without additional climate cash.
RSS - European Green Deal