While the COVID-19 crisis has had a positive impact on the energy sector by reducing emissions of polluting gases, it has also hampered green investments, making it difficult to implement the EU climate programme. EURACTIV's partner EFE reports.

Coal and gas-fired power plants would have to shut down 10 to 30 years sooner than their usual 35 to 40-year lifespan so that climate targets can be met, a study reveals. EURACTIV's partner le Journal de l'environnement reports.

An association of ten major European environmental organisations today (14 May) launched an appeal to the European Union to come up with a green and fair reconstruction plan. Today, the EU Parliament will vote on its position on this issue. EURACTIV Germany reports.

A state aid request by Austrian Airlines could be an opportunity to make the carrier more sustainable. But climate conditioning bailouts was recently given short shrift by the EU's transport Commissioner, who is "undermining the Green Deal", according to Austria's Greens. EURACTIV Germany reports.

The Gas for Climate industry consortium has called on the European Commission to introduce a legally-binding target for the production of gas from renewable sources, saying incentives are necessary to grow Europe’s fledgling market.

Belgium will not join more than a dozen member states in insisting the Green Deal must serve as a basis for the coronavirus recovery, after a dispute among the three regional parliaments and the government nixed the chances of a common position.

While the European Commission is working on a new climate target for 2030, initial reports on Germany's climate package show that the current targets are already being missed. Although it is undeniable that these climate targets will be increased, how will it be possible to reach them? EURACTIV Germany reports. 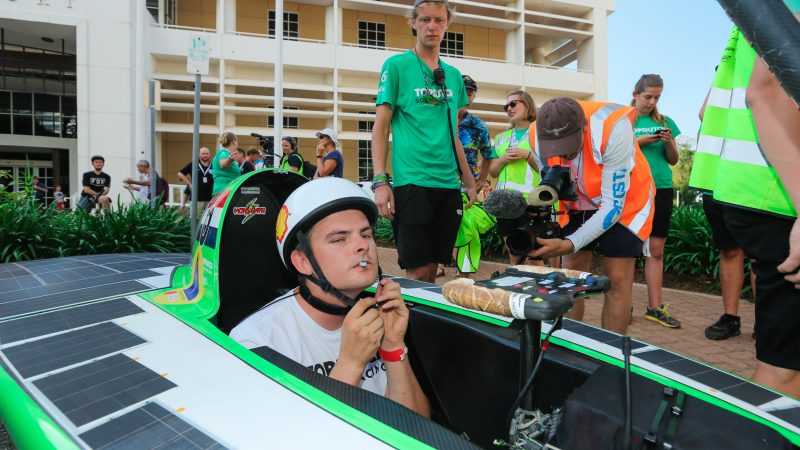 Europe's top companies need to more than double their current level of spending on low-carbon projects to meet the European Commission's flagship goal of 'climate neutrality' by 2050, according to a report released on Tuesday (25 February).

Leaders of the EU27 hold a special summit to debate the bloc's 2021-27 budget, in an effort to meet the tightening deadlines, fill the financial gap left by Brexit and reconcile vastly different positions of the member states.

Despite the European Commission's proclaimed aim of decarbonising transport, and various pieces of legislation it has pushed forward, Europe’s transport sector will remain heavily dependent on oil until 2030.

For the first time, the EU's Committee of the Regions has enough Green members to form their own group. The group, who already met on Tuesday (11 February), is keen to have good relations with the other groups but also wants to "exert pressure". EURACTIV Germany reports.
Read more »»
RSS - European Green Deal