The EU is willing to provide more money for migrants stranded in Turkey, but Ankara must refrain from using them as a bargaining chip, the bloc's foreign ministers announced after an extraordinary meeting about the crisis in Syria's northwestern Idlib province, held in Zagreb on Friday (6 March).
Opinion

The European Union (EU) has the opportunity to positively shape the lives of children trapped in conflicts, natural disasters and other humanitarian situations around the world. On World Humanitarian Day (19 August), Delphine Moralis explains why this is so important and what the bloc can do.
News

The EU’s Humanitarian Aid and Civil Protection (DG ECHO) department today (12 December) flew in 40 tonnes of aid to Mosul, the Iraq city under attack by the Islamic State group.
News

Hundreds of world leaders and politicians will descend on Istanbul on Monday in a nominal attempt to reform the global humanitarian system, despite criticism that their summit is a photo-opportunity that will achieve little.
Opinion 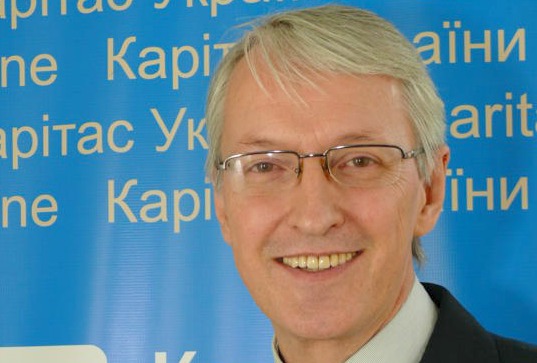 Today, the Foreign Affairs Council will hold an extraordinary meeting on Ukraine. The EU humanitarian aid package will be on the table for discussion; and hopefully the Council will propose to increase it, writes Andrij Waskowycz.
Opinion

The world needs an outward-looking European Union that uses its unique suite of hard and soft power to make vital change around the world, argue Jan Egeland and David Miliband who call upon the Commissioner-designate for humanitarian affairs, Christos Stylianides, to give urgent attention to three key challenges.
News
Development Policy 18-03-2014

In the shadow of the Crimean crisis, the civil war in Syria risks being forgotten. As the number of those in desperate need continues to grow, financial aid from abroad is diminishing and the UN's World Food Programme (WFP) has sounded the alarm, EURACTIV Germany reports.
VideoPromoted content 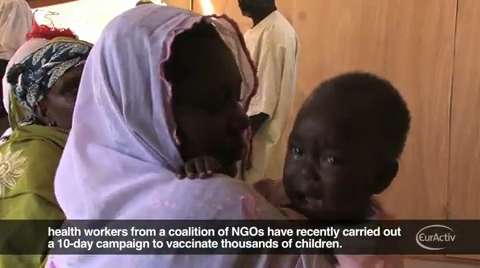 Measles and polio are deadly diseases that have been long forgotten in Europe. In Mali, however, reality is quite different. The recent armed conflict  in the north of the country has not only forced thousands of people to flee their homes, but has also caused outbreaks of infections such as measles or cholera among children. In an attempt to alleviate the effects of the war on the most vulnerable, health workers from a coalition of NGOs have recently carried out a 10-day campaign to vaccinate thousands of children.
Special ReportNews
Development Policy 23-04-2013

In Mali, a perilous push to vaccinate children

Braving minefields and sporadic fighting, health workers have carried out a campaign in recent days to vaccinate thousands of children in northern Mali against measles, polio and other deadly diseases.
RSS - European humanitarian aid