The European Commission’s plan to implement the legally non-binding principles of the European Pillar of Social Rights leads us towards a Social Union rather than a Social Europe. This must be avoided, write a group of EU industry and employer groups.
Video 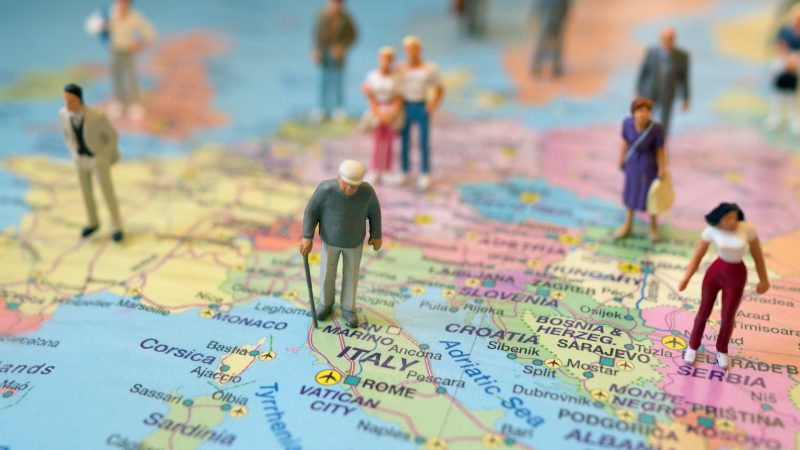 EURACTIV takes a closer look a what the geography of EU discontent is, what a regional analysis of the citizens’ dissatisfaction can reveal about the places that are most anti-EU and what the EU can do.
Interview

Poland's foreign minister has called for strengthening the role of states and national parliaments in the European decision-making process and moving away from the federalist model. EURACTIV.fr reports.
Opinion

After the Brexit vote and Trumps election in 2016, the defence union came to the fore of the EU integration plans. The past EU summit showed that progress has obviously been made, writes Steffen Stiehle of EURACTIV Germany.
Interview

France is looking east to launch a reform of the EU and is seeking Central Europe’s support on defence, migration, trade and posted workers briefs. EURACTIV Slovakia reports.
Opinion

Kosovo’s up-coming election is a chance for the country to confirm itself as a “bright spot” in the Balkans and choose the path towards European integration, writes Avdullah Hoti.
News

Two in three Slovaks knew that the country held its first rotating presidency in the Council last fall. But, according to a survey, the rest were either unclear, or didn't know about it. Euractiv Slovakia reports.
Opinion

Now is not the time to get bogged down in what the EU treaties do and do not allow. We need a new vision for Europe that offers members the flexibility they need and can inspire future generations to embrace the European project, writes Tom Parker.
Opinion

In 1946, it was British Conservative Winston Churchill who famously called for the creation of a European family and the establishment of a United States of Europe. So perhaps it is fitting that another Tory may preside over the family’s dissolution, writes Anthony Silberfeld.
Interview

"Europe has been losing its clout and its voice has diminished,” Moisés Naím told EURACTIV Spain in an interview, as well as highlighting his desire for “more Europe” so that “the predominant voices are not those of autocracies and dictatorships like Russia or China”.
VideoPromoted content
EU Priorities 2020 27-06-2014

Barroso: European integration is a source of inspiration

Speaking ahead of a European Council meeting in Brussels, European Commission President Jose Manuel Barroso said that 'despite all difficulties', the EU is signing and Association Agreements with Ukraine, Moldova and Georgia on Friday.
News 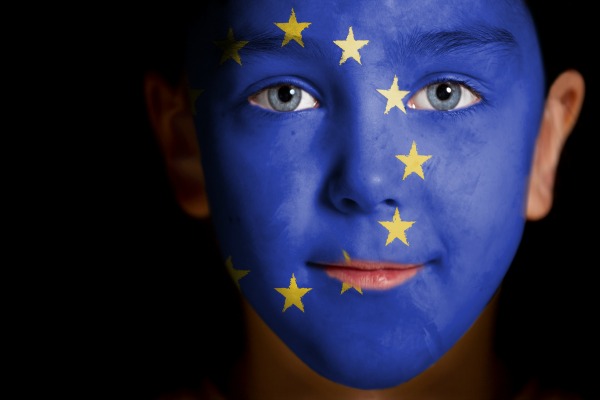 A ten-year prospective study issued by the French government shows that the population is divided over the future of the European Union. EURACTIV France reports.
Opinion
EU Elections 2014 26-02-2014

Europe: An ode to fear?

The EU was not the cause of the crisis, even if it lacked an effective response to it. The next European Parliament elections should put European integration front and centre instead of slamming the EU too easily, writes Yves Bertoncini.
Special ReportNews

Paris and Berlin have delayed plans for deepening the economic and monetary union until after next year’s European elections, following talks in Paris between German Chancellor Angela Merkel and French President François Hollande on the future of the eurozone.
VideoPromoted content

With the urgency of the financial crisis, Günter Verheugen, former Vice President of the European Commission voiced the need for further European integration, in a video interview with EURACTIV.
Policy Brief

Euroscepticism: More than a British phenomenon

With Prime Minister David Cameron having vowed to hold a referendum on UK membership of the EU, Britain's penchant for EU bashing is well publicised. But there are political parties in other member states which are far from in love with the European project, and whose stance against integration has been fanned by the worsening of the economic crisis.
Opinion
Euro & Finance 27-06-2012

Europe will push back frontiers and open up new horizons

European leaders will have to move towards further integration simply because they cannot afford to climb down. But they are increasingly inclined to ignore borders and launch cross-border initiatives, says Andy Langenkamp.
Special Report VideoPromoted content
Economy & Jobs 24-05-2012

European leaders will discuss plans for deeper economic integration in the euro zone at their next meeting in June, after an inconclusive summit yesterday (23 May) saw open divergences between France and Germany over how to restore the EU's sluggish economic growth. European Council President Herman Van Rompuy will present a report exploring ways to deepen economic integration in the euro zone when EU leaders hold their next meeting on 28-29 June.
VideoPromoted content
Future EU 04-03-2012

25 European heads of state on Friday signed the new European Fiscal Treaty. Jose Manual Barroso said the signing of the treaty, "signals the irreversibility of the euro and a very important step forward in European integration".
VideoPromoted content
Economy & Jobs 07-02-2012

Twenty years ago, leaders of the European Union put their signatures under a plan for one of the most ambitious steps in European integration.The single currency. The Maastricht Treaty enable the creation of the euro, which, despite all the negatives, has clearly carved out its place in the international currency markets. Former European Commissioner President Jacques Delors still sees the euro as a success story: Ten years after the launch of the physical notes and coins, however, it's clear that the Maastricht Treaty was not a complete success.
Read more »»
RSS - European integration