In one of his first public appearances, Olivér Várhelyi, Commissioner for neighbourhood and enlargement, said on Thursday (4 December) reviving civil society and economy by reaching out to youth would be his priority in the context of Eastern Partnership.
Opinion

While trade wars threaten across the Atlantic, enhanced economic cooperation could be the key to stability in the EU’s southern neighbourhood.
Interview

With the Western Balkans accession talks underway, the EU’s enlargement policy is advancing. In the case of Turkey, however, there is a deadlock. In an interview with EURACTIV Germany, Enlargement Commissioner Johannes Hahn comments on the recent developments.
Opinion

The EU will soon open negotiations with the 78 countries of the African, Caribbean, and Pacific group on the future of their partnership with the EU in September 2018. This could breathe new life in the relations between the two continents. However, getting there will not be easy, writes Alfonso Medinilla.
Opinion

Expectations were high for the 5th Eastern Partnership (EaP) Summit, after the EaP had receded into the background with the migration flows coming from the Southern Neighbourhood. Sadly, new creative powers were not noticeable, writes Miriam Kosmehl.
News

European Commission chief Jean-Claude Juncker stayed true to form on the EU's enlargement prospects in his annual address on Wednesday (13 September), calling for a "credible enlargement perspective" for the Western Balkans while ruling out any fast track to membership.
Video 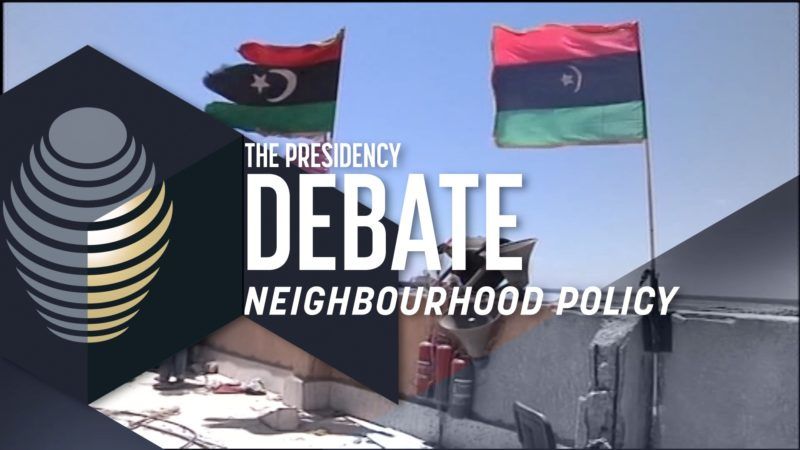 Europe’s response to crises close to home, is a comprehensive neighbourhood plan; a plan maximising Europe’s soft power in the short-term, to bring security and prosperity in the long-run.
Video 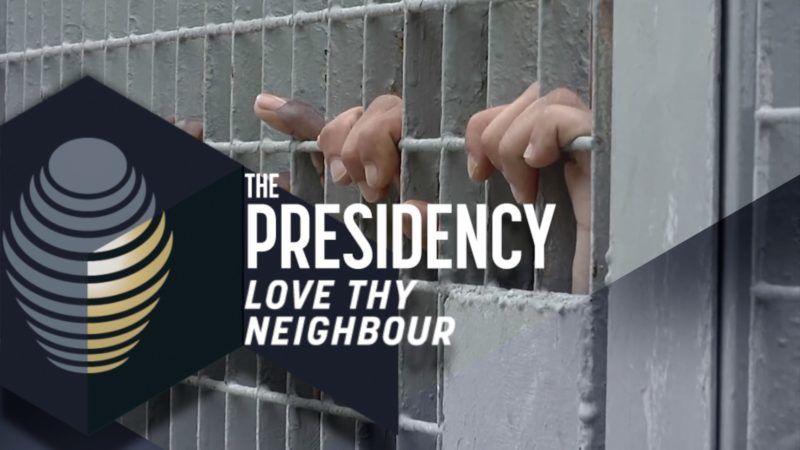 War, hunger, destitute lives. Not in distant places but on Europe’s doorstep. Fences don’t stop desperation. Europe’s response to crises close to home is a comprehensive neighbourhood plan; a plan to maximise Europe’s soft power in the short-term, to bring security and prosperity in the long-run.
Interview

Changing geopolitics in Europe’s neighbourhood, to the east and in the south, call for a further declustering of a number of policies, going beyond bilateral trade agreements and security measures, Pascal Lamy, former Commissioner and WTO chief told EURACTIV.com.
Opinion

With governments increasingly witnessing the limits of security-oriented responses, trans-Atlantic dialogue on neighborhoods holds the potential to unlock a policy toolbox of fresh solutions that European policymakers are searching for, writes Jeffrey Brown.
Opinion

European and Turkish leaders damaged relations between their countries following the near-coup in Turkey last month—and there are too many important policy issues at stake, writes Samuel Doveri Vesterbye.
Opinion

The flashbulbs at Azerbaijan’s official photo opportunities should not blind Europe’s leaders to the country’s accelerated descent into authoritarianism, writes Xavier Sol
Interview

There will never be a common foreign and security policy worthy of the name unless the EU manages to redefine its neighbourhood policies, writes Michael Leigh.
News

A prominent Russian diplomat has called on the EU to abandon his “messianic” project of exporting democracy and instead solve its problems together with Russia, and not at its expense.
Opinion 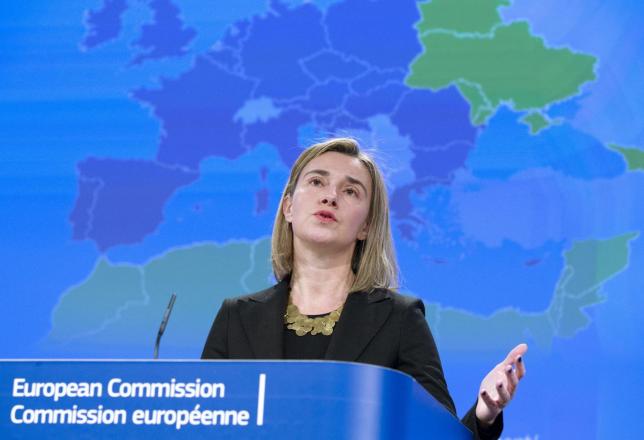 The EU's Neighbourhood Policy is back to zero, a second time in less than four years.  Four truths have to be taken into account if the European Commission and its External Action Service are to deliver a new policy framework by June later this year, argue Gabriele Schöler and Stefani Weiss.
News

The European Commission published an avalanche of “progress reports” on Wednesday (25 March) covering 12 of the 16 countries in the EU’s neighbourhood for 2014, calling it a test year for the Union's relations with its neighbours.
Opinion

?Moscow’s push for Yerevan to adopt anti-NGO legislation is just the latest sign of its determination to mold Armenia into a loyal vassal that does its bidding with no questions asked, writes Armine Sahakyan.
News 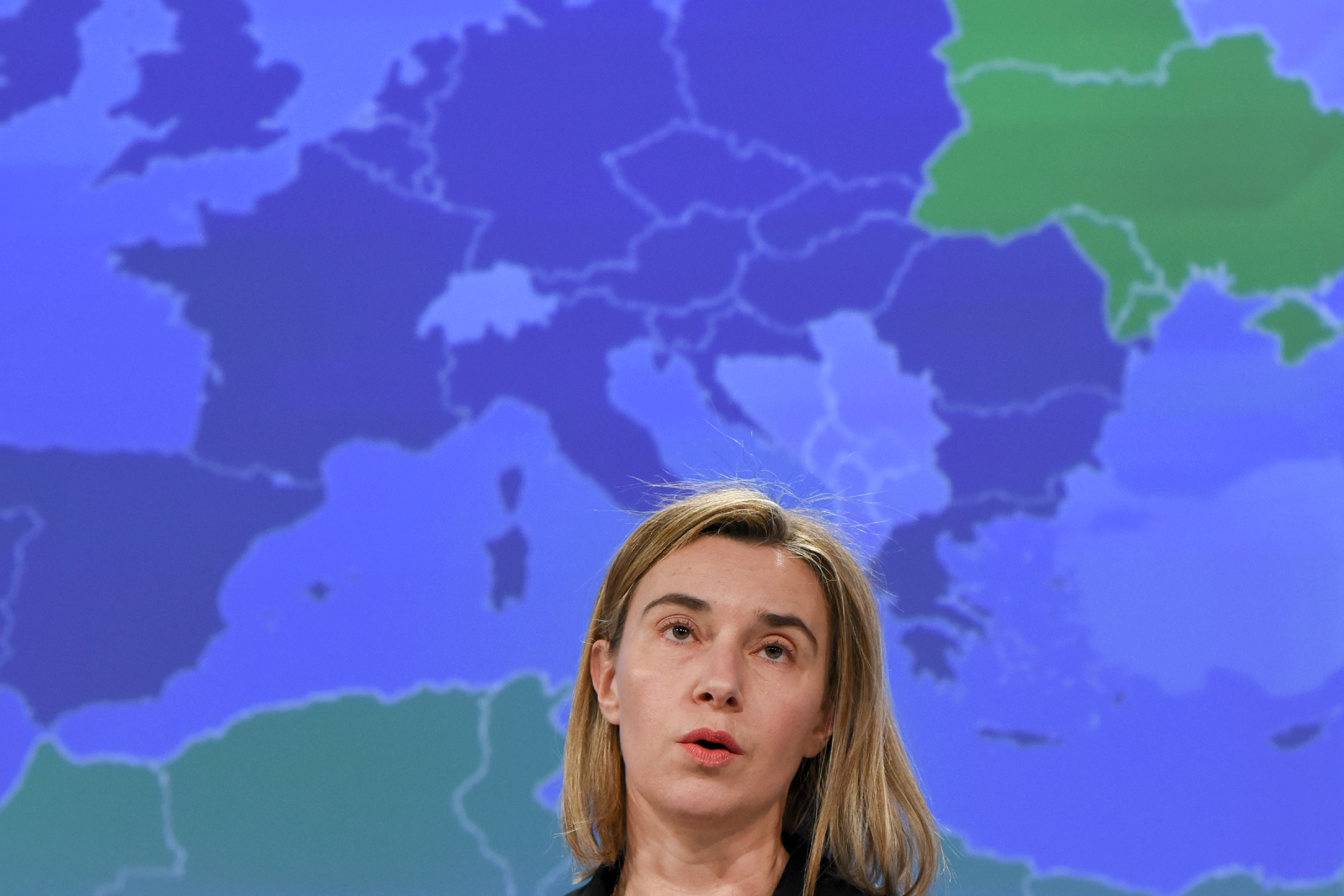