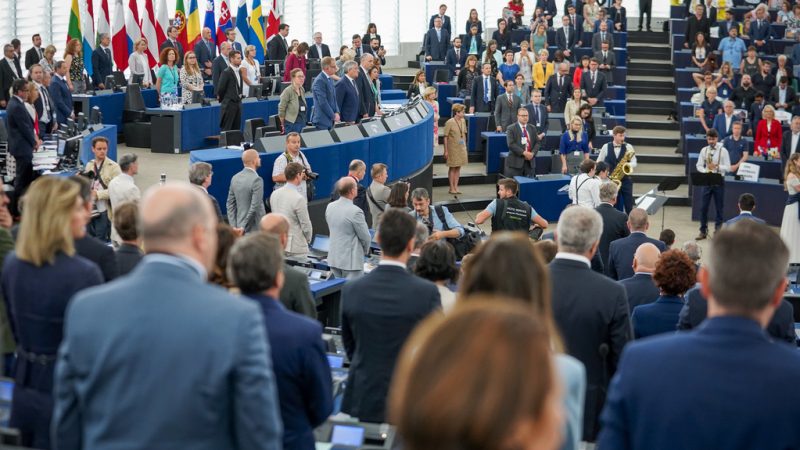 Marine Le Pen's Rassemblement National and its allies are facing protest from the European Parliament's political groups, who are refusing to involve the French far-right party in a process that will decide on the Parliament's key positions. EURACTIV France reports.

A new industrial policy for Europe, more support for small-and-medium sized enterprises (SMEs), and improved tax policy are common priorities of the European political families for the next mandate, while a review of the ECB mandate is also included in the manifestos of many parties for the EU elections.

Winning the European elections later this month would only be the “first step” towards delivering the Brexit demanded by UK citizens, Nigel Farage, whose newly established Brexit party is dominating polls in the UK, said on Tuesday (7 May).
Special Report

The migration crisis in Europe is over. According to the statistics, at least. The political crisis over how and whether to reform the bloc's immigration and asylum rules remains as deadlocked as ever.

EURACTIV’s media partner Dnevnik has asked Bulgarian MEPs about the difficulties and achievements of the current European Parliament and their expectations for the European elections in May next year. It now publishes the replies provided by three of them.

Bulgaria could end up being marginalised if pro-EU parties achieve very good results in next May’s European Parliament elections, said Bulgarian MEP Svetoslav Malinov during a discussion about the upcoming poll. 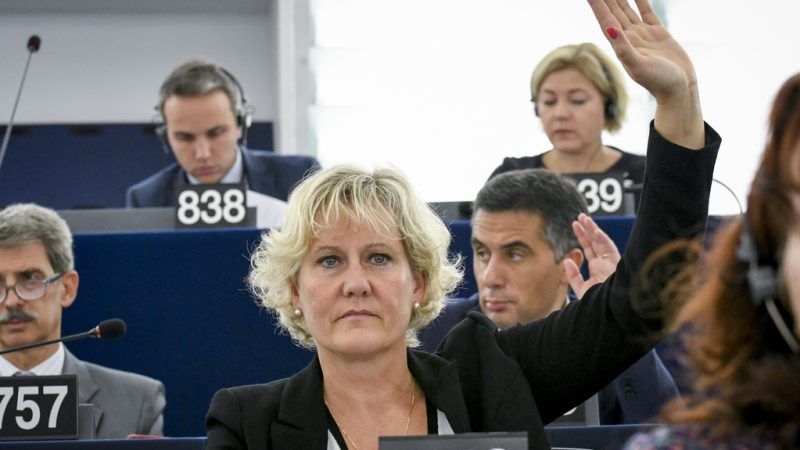 Negotiations about the UK's orderly exit and future relations with the EU did not feature in the discussions the European Commission’s top echelons held in preparation for President Jean-Claude Juncker’s last state of the union speech before next year's European elections.

Almost certainly to the displeasure of mainstream Brussels, leaders of Europe's far-right parties came together on the French Riviera this week, saying they wanted to devise a battle plan for next year's European election.

Is the Selmayr affair closed? That, at least, is how the Commission reads the resolution adopted by the European Parliament today. 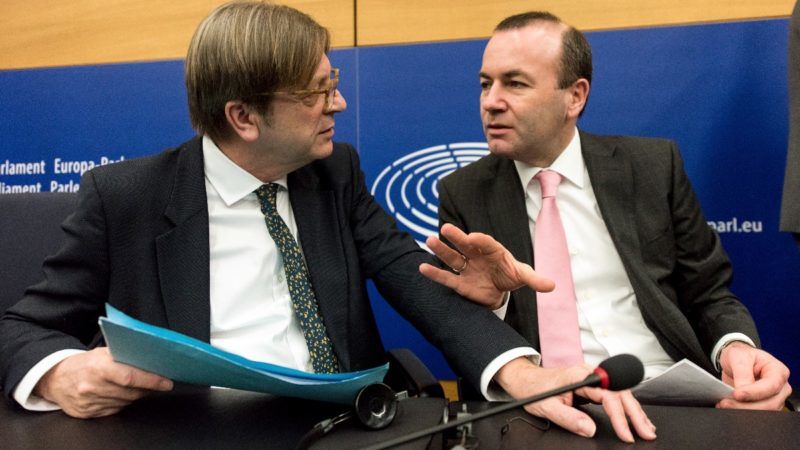 With just under two years to go until the next European elections, European Parliament President Antonio Tajani has sketched out campaign priorities that rebuff Euroscepticism and populism in favour of getting more people to come out and vote.
RSS - European Parliament elections 2019