The 2019 European elections are already casting a shadow. In the political circles of Brussels and Strasbourg, there are fears that the 'Italian situation' could spread. EURACTIV Germany reports.

The Italian press reported that France's Europe En Marche was reaching out to the 5 Star Movement. This was then clearly refuted by En Marche.

The European Conservatives and Reformists (ECR) this week welcomed several new member parties that could make it the European Parliament's third largest group while weakening its rivals. But what will the group look like? 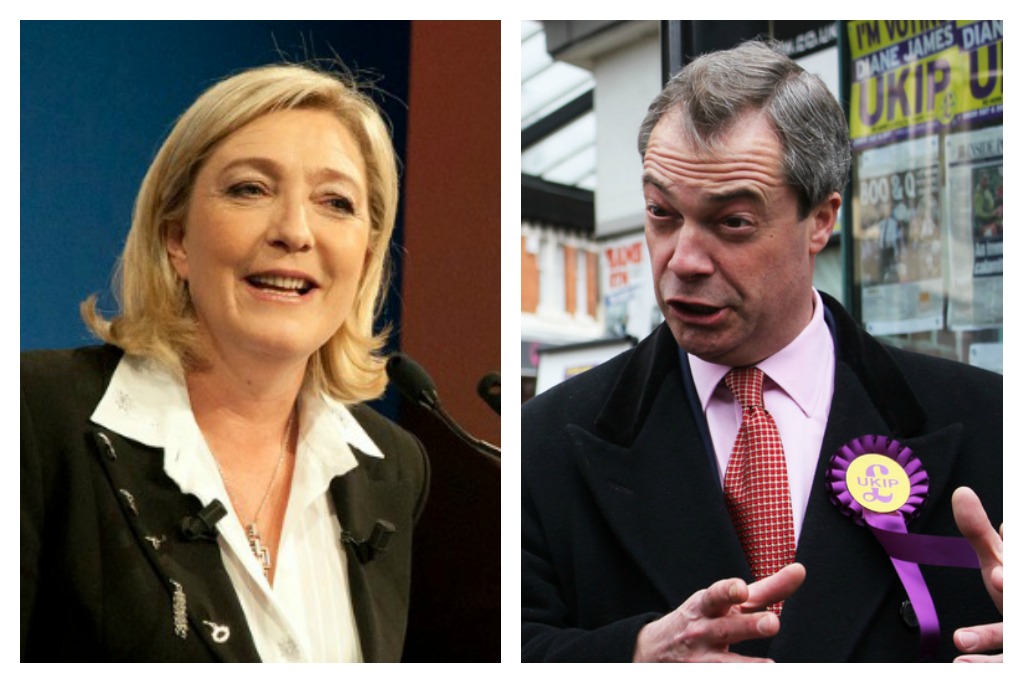 Marine Le Pen held a press conference in Brussels on Wednesday (28 May) to sketch out the parties that will join her future faction in the EU Parliament. But Le Pen faces competition from Nigel Farage’s EFD group to reach the threshold of member parties. 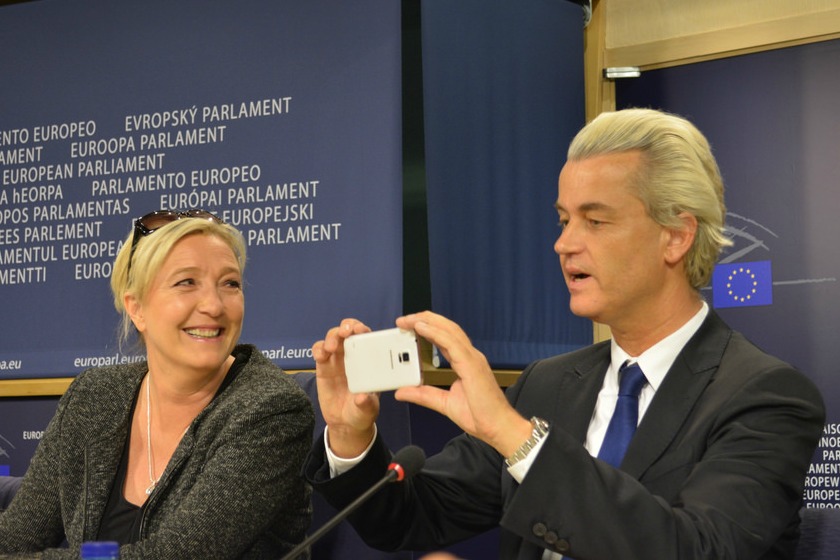 Far-right parties including the Front National and Dutch Freedom Party met on Wednesday (28 May) to discuss forming a new group in the European Parliament. 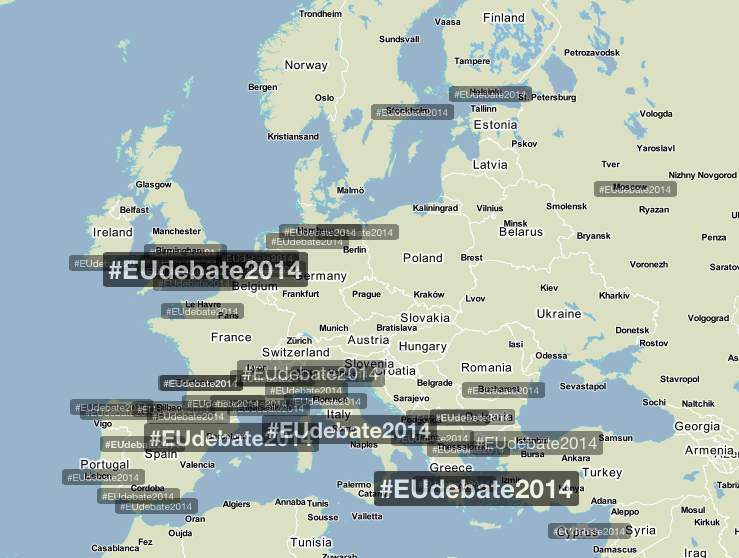 A reform of the European political parties, adopted by Parliament on Wednesday (16 April), will allow for more flexible funding and ‘enhance their European character’.

The British Labour party described as "complete nonsense" allegations that they would leave the Party of European Socialists (PES) over their opposition to Martin Schulz, the PES' top candidate for May's EU elections.

The EU Parliament has put new rules in the pipeline on Tuesday (18 March) aimed at increasing funding transparency of pan-European political parties. The rules bar parties from receiving funding if they don’t respect EU values. 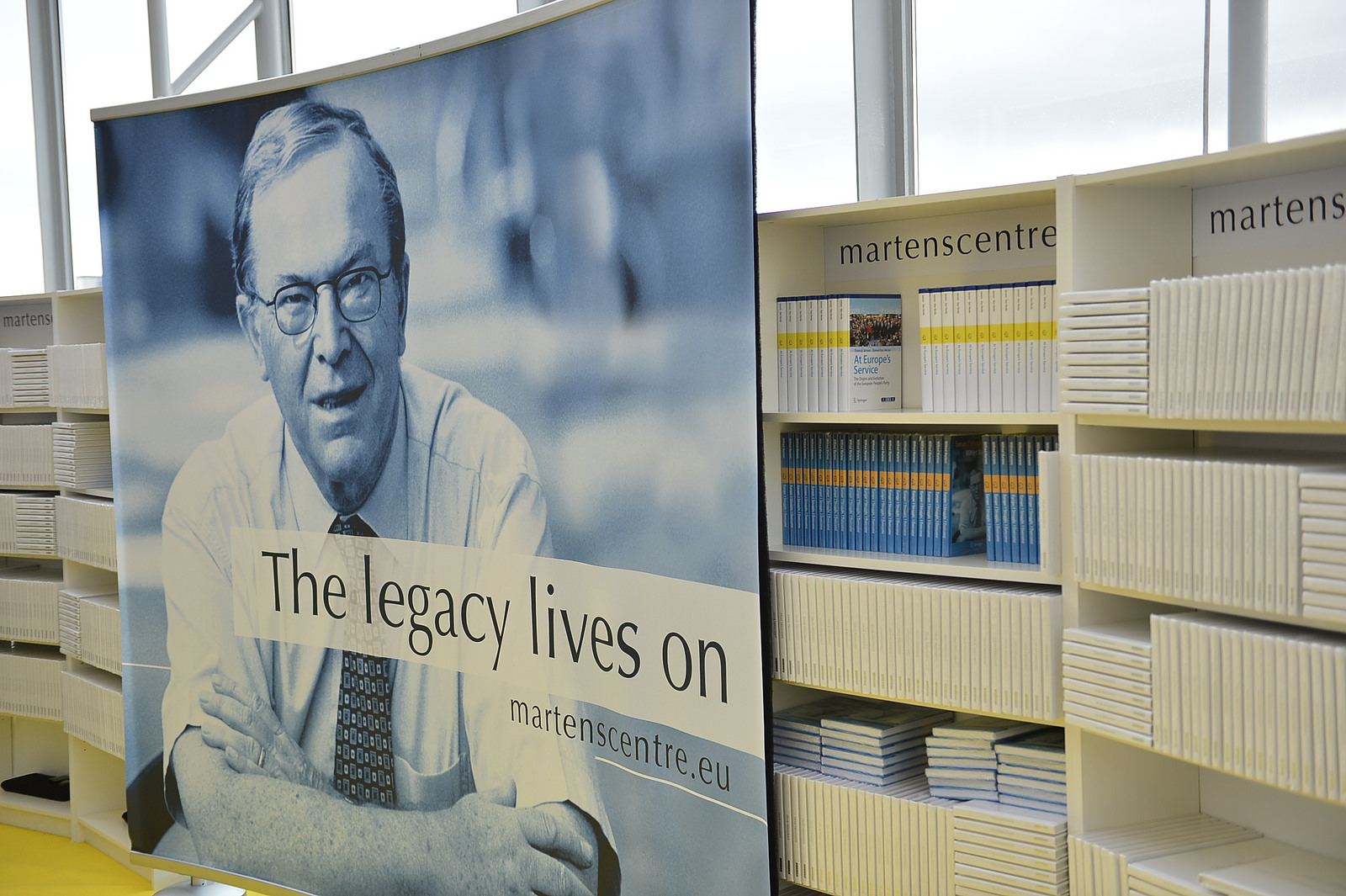 The European People’s Party (EPP) paid tribute to its former president, the late Wilfried Martens, at its party congress in Dublin yesterday (6 March). Praising his legacy, the party announced it would rename its foundation the ‘Wilfried Martens Centre for European Studies’.
EU Elections 2014 06-03-2014

The idea of organising a televised 'presidential showdown' between the two leading candidates in the European election campaign is up in the air, as EU parties fail to agree over the format.

French EU Commissioner Michel Barnier filed his candidacy on Friday (28 February) to become the European People’s Party’s candidate for the European Commission presidency, in a race that will be decided at the EPP congress later this week. EURACTIV France contributed to this report.

EXCLUSIVE / EU political parties are planning a televised face-off between the two frontrunners for the European Commission presidency just two days before the 2014 EU parliamentary elections open, EURACTIV has learned.

The European Green Party (EGP) gathered national members to adopt a common programme for the EU elections and motivate national sympathisers to fight negative polling results, in an electoral convention in Brussels on Saturday (22 February).
Elections 21-10-2013

The campaign leaders of Europe's four main political parties have pledged to "put a face" on next year's European election by designating their own candidates for the European Commission presidency.
Elections 17-10-2013

MEPs are being assailed by campaigners from the European Youth Forum (YFJ), who are running around the European Parliament demanding that they sign a list of 11 pledges on issues from education to implementing to a youth job guarantee scheme.
Elections 14-10-2013

Having public candidates for the Commission presidency during the next EU elections is not the panacea for Europe’s credibility woes, says European Council President Herman Van Rompuy.