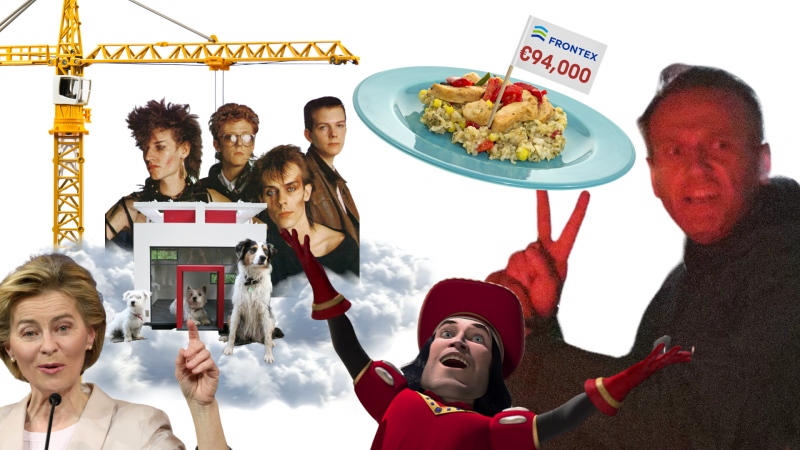 European Political Parties and Foundations: The ’tissue’ that connects?

To the average European citizen, the political groups in the European Parliament, which help shape EU-wide legislation, are a vaguely familiar concept. But there is much less knowledge of the European political parties (as opposed to groups) and the think-tanks...
News

After Green parties unexpectedly surged in Germany, Luxembourg and Belgium last month, the movement is now preparing a bid to fill the political vacuum surrounding environmental issues in Italy. But their electoral ambitions are modest, European Greens co-chair Monica Frassoni told EURACTIV in an interview.
Interview

The rise of the Greens is not to be confused with a shifting majority within the left-wing political spectrum. Instead, it shows that the traditional left-right political divide is getting outdated, European Greens co-chair Reinhard Bütikofer told EURACTIV.com in an exclusive interview.
News

Emmanuel Macron has reiterated his goal of overhauling the European political landscape. Whether this involves creating a new party or joining forces with the liberals, a lot of obstacles lie in his way. EURACTIV.fr reports Macron has his eye on...
Opinion 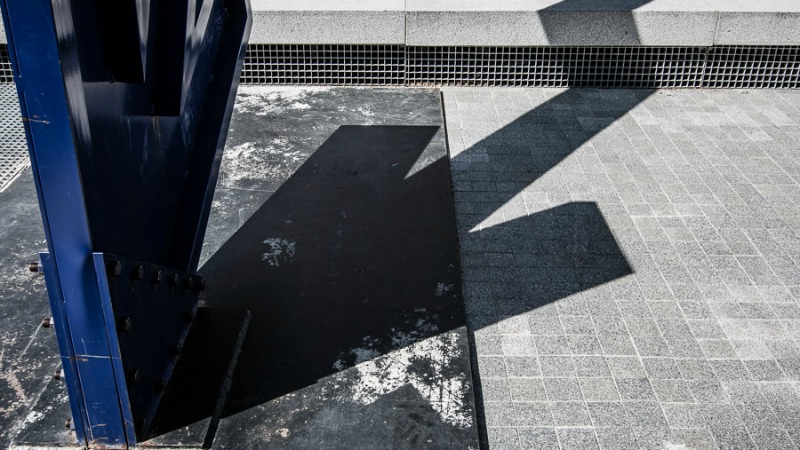 Why are the irregularities of the financial markets and immigration being grouped together as a solidarity crisis in Europe? Dr. Senka Neuman Stanivukovic and Jesse van Amelsvoort argue that the time is ripe for a more sober problematisation of current European politics.
News 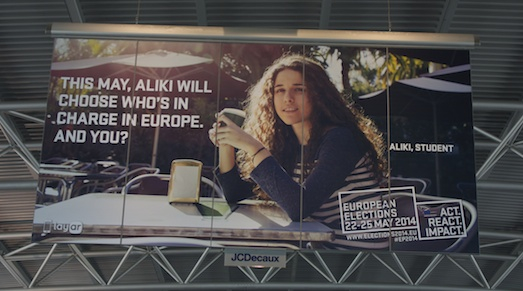 Nationals of the UK and the Netherlands stated voting today (22nd May) in the European elections. The UK holds combined local and European elections. On 23 May, EU elections will be held in Ireland and will also hold local elections. On Saturday, Latvians, Maltese and Slovaks will vote, as well as the French citizens from overseas territories.
VideoPromoted content 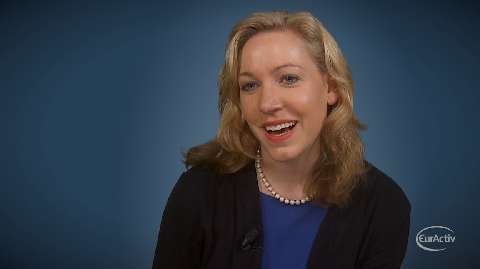 Elizabeth Linder is Facebook’s Government & Politics Specialist for Europe, Middle East and Africa. She spoke to EURACTIV’s James Crisp about the impact of social media on the EU elections and politics.
VideoPromoted content 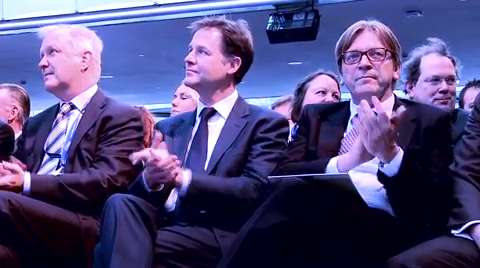 The ALDE Party has closed its 34th and most successful annual Congress, held this year in London, between 28 and 30 November 2013.   A thousand delegates from across the European continent gathered in the British capital's iconic Canary Wharf complex in the heart of the business district to hear keynote speeches by party personalities, participate in fringe meetings and elect a new Bureau.   ALDE is also the first European political party to adopt its manifesto for the 2014 elections -- with delegates voting over
Opinion
Public Affairs 09-10-2013

Political careers are becoming increasingly shorter and the revolving door between politics and the private sector spins ever faster. So is governance benefiting from ‘fresh ideas’? Or is the public in fact worse off in the long run?, asks Tomi Huhtanen.
Opinion
07-12-2011

The current debt crisis that many EU countries are struggling with had a crucial impact on their political systems as well, transforming the role of the state, argues Pawe? ?wieboda from demosEuropa. The question of how can this be handled is as important as saving the euro.
RSS - european politics