The European Parliament officially backed Romanian magistrate Laura Codruța Kövesi to become the EU’s first-ever top prosecutor on Thursday (7 March), while in Bucharest, she was summoned to court and indicted for a second time.
News

MEPs from the relevant European Parliament Committees will audition on Tuesday (26 February) the three candidates for the position of the first-ever chief prosecutor of the European Prosecutor’s Office (EPPO).
News

To gain the cooperation of reluctant countries such as Germany in its anti-fraud efforts, the EU executive is highlighting the link between VAT fraud and terrorism. EURACTIV France reports.
News

EU leaders agreed to slice up a controversial bill to open the first EU public prosecutor's office, with some backers calling it a victory of “multi-speed Europe” because it will free countries that opposed the new set-up to drop out.
Opinion

In Romania, politicians were preparing to legalise political corruption, and elsewhere the misuse of EU funds makes headlines every day. Sandor Lederer asks why has the Commission decided not to release an in-depth anti-corruption report.
News

France and Germany have proposed an enhanced cooperation procedure to overcome the reluctance of some EU member states and push through plans for a European public prosecutor's office. EURACTIV France reports.
Opinion 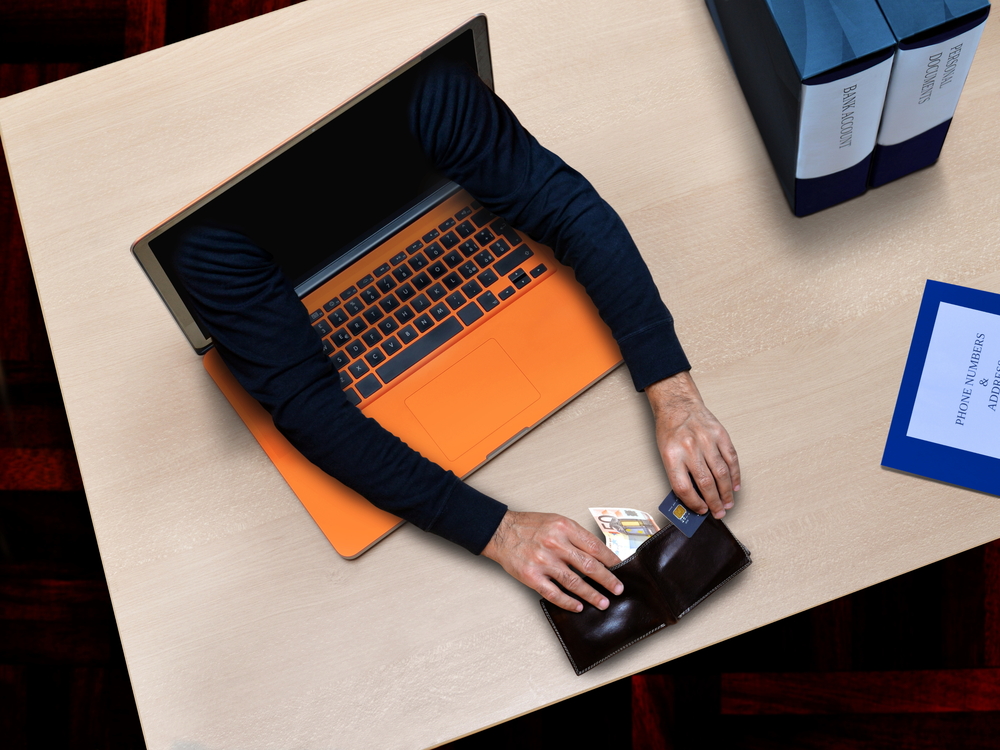 Financial crime knows no borders: Europe needs to join forces to fight it

Criminal activity knows no borders, so the European Commissioner for Justice and two MEPs here reiterate the need for Europe to come together and set up a European Public Prosecutor that can stop criminals in their tracks.
Opinion

Every year, several hundreds of millions of euros from the EU budget are at risk due to fraud, corruption and other criminal offences. These crimes undermine the rule of law, write Georgieva, Jourová, and Macovei.
News