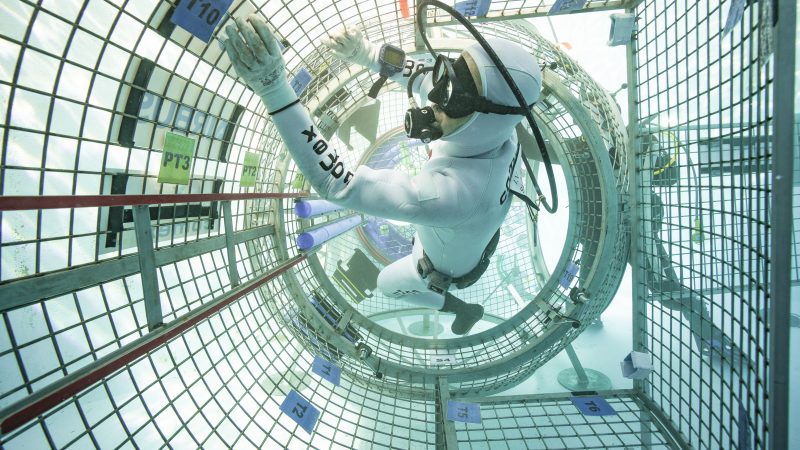 The European Space Agency signed an agreement with US counterpart NASA on Tuesday (27 October) that confirms Europe’s involvement in building a space station in orbit around the Moon and clears the way for 'Euronauts' to set foot on the lunar surface for the first time.
News 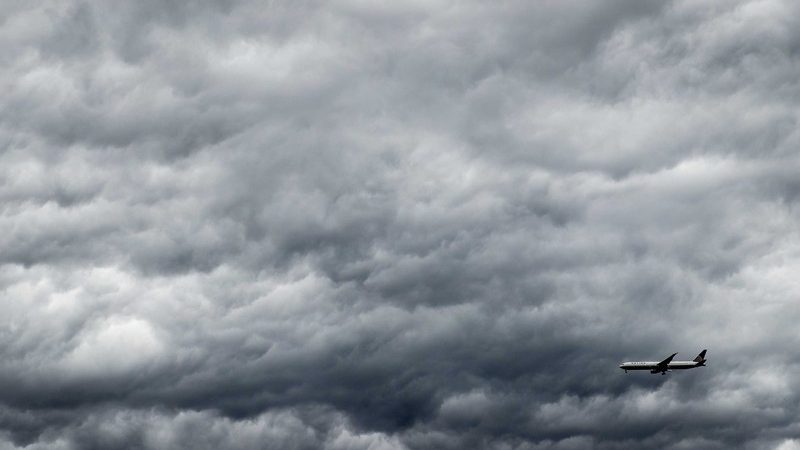 Europe’s ability to predict the weather will suffer because of the coronavirus outbreak’s impact on aviation, a leading research institute warned this week, explaining that fleets of grounded aircraft mean forecasters have less meteorological data to work wit
News 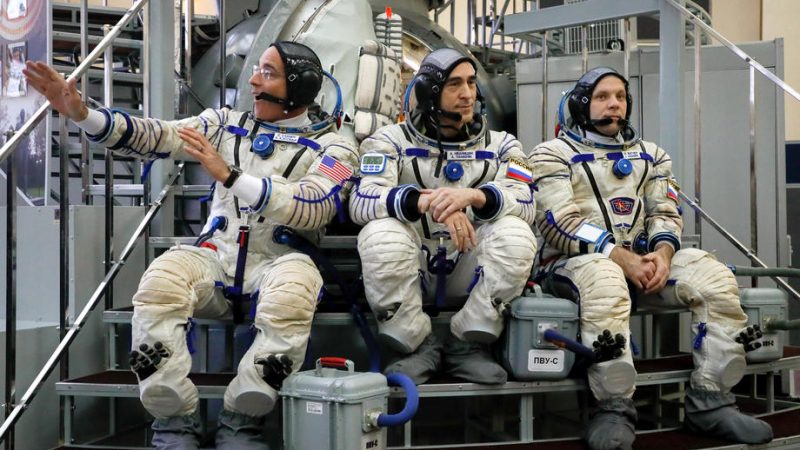 Stick to a daily routine, stay connected with family and treat yourself occasionally - those are some of the tips German astronauts gave for surviving lockdown during the coronavirus crisis, which they said was much like their time in space.
News

Pollution levels have dropped by more than 50% in parts of Europe, according to new figures published by the European Environmental Agency (EEA) on Wednesday (25 March), as coronavirus lockdown measures empty city streets of traffic.
News

The European Space Agency and its Russian partner, Roscosmos, announced on Thursday (12 March) that a planned mission to Mars will be postponed, blaming it on a mixture of technical gremlins and the coronavirus outbreak.
Special ReportNews

Europe's CHEOPS planet-hunting satellite is set to leave Earth Wednesday morning (18 December) a day after its lift-off was delayed by a technical rocket glitch during the final countdown.
News

The amount of space junk around Earth has hit a critical point where it now poses risks to other spacecraft and satellites and has started to trigger human efforts to combat the security threat in outer space.
News

Space exploration and exploitation has traditionally been the domain of the Americans and Russians. But Europe is in the mix too, from building the machines that put satellites in orbit to harbouring dreams of mining asteroids. Here’s what the future holds.
News

Europe’s leaders need to set forth the threats to Europe that could come from failure to exercise space leadership. Vidvuds Beldavs suggests what Emmanuel Macron or Jean-Claude Juncker could say to take Europe to the forefront of space exploration.
Interview

Brexit negotiations with the UK are forcing the European Commission to postpone funding for reusable rockets until after 2020, despite the importance of the technology for the future of European space policy.
News 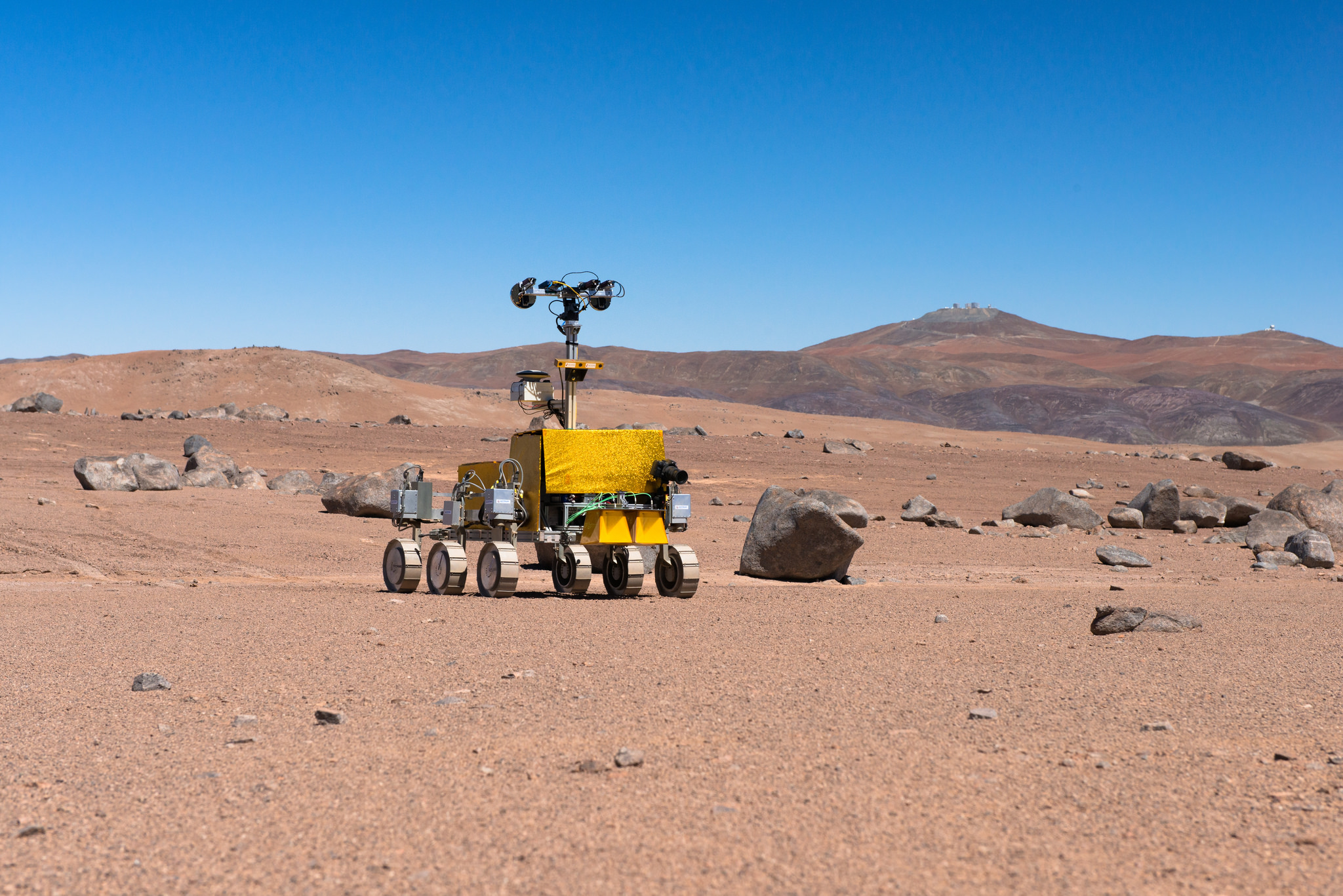 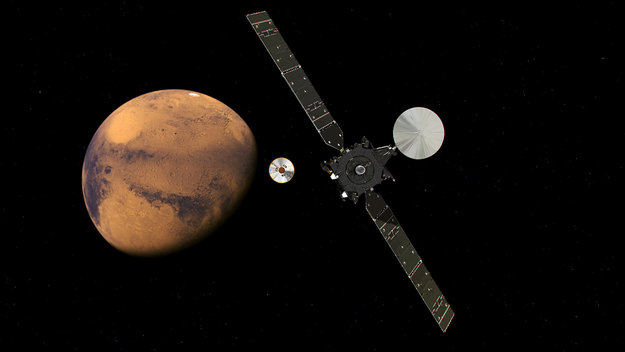 Europe heads for Mars in search of life

Thirteen years after its first, failed attempt to place a rover on Mars, Europe reaches a crucial stage Sunday in a fresh quest to scour the Red Planet for signs of life, this time with Russia.
News

Britain will stay in the European Space Agency when it leaves the EU, but will have to renegotiate terms to continue participating in certain projects, the ESA said Wednesday (14 September).
News 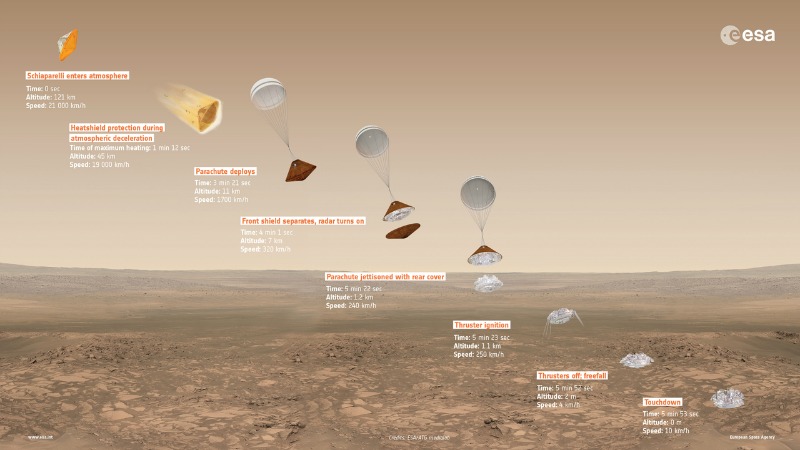