Italy's prime minister Giuseppe Conte claimed victory on Friday (13 December), after changing the wording of the Euro summit's conclusion postponing a final agreement on the reform of the eurozone bailout fund.
News

The European Stability Mechanism, the euro area’s rescue fund, would have enough firepower to save large economies if necessary, including Italy, the fund’s chief Klaus Regling said on Tuesday (29 October).
News 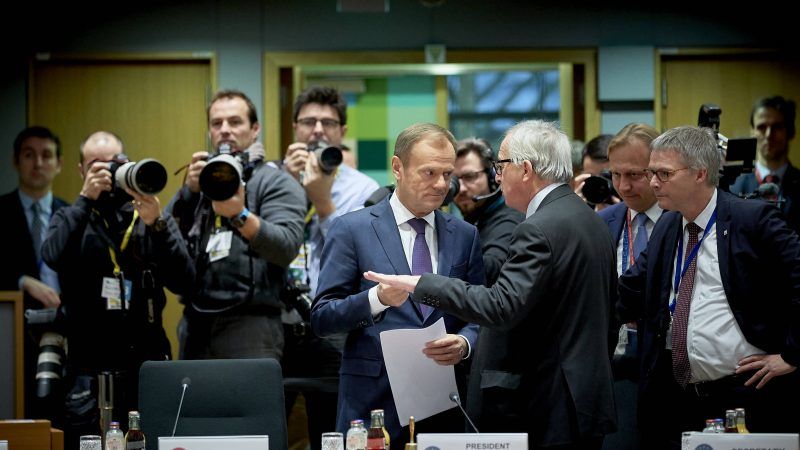 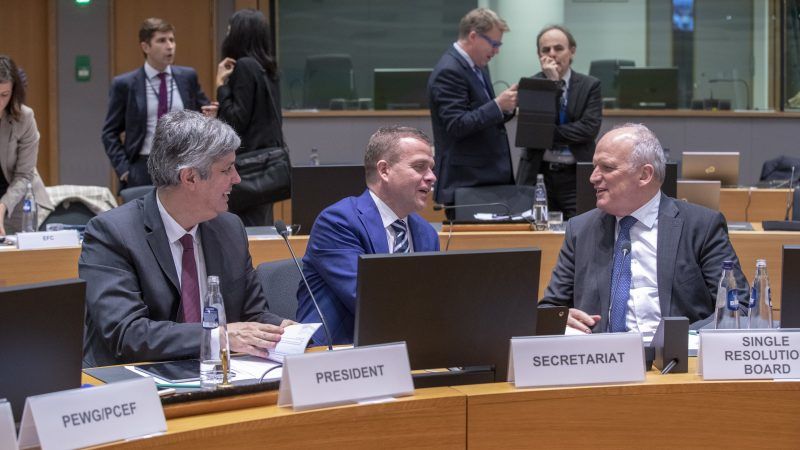 EU finance ministers struggled to agree reforms to better fight against a financial crisis early Tuesday (4 December), with negotiators still at the table after more than 12 hours of talks.
News 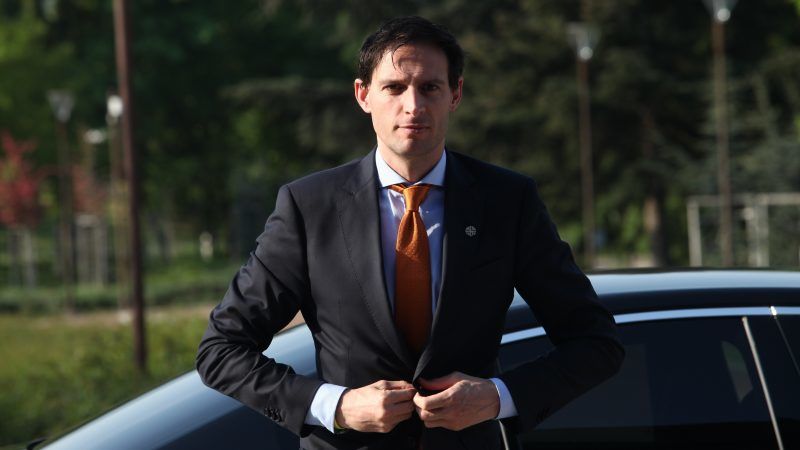 The so-called Hanseatic League of EU countries called for a “strict conditionality” and more powers for the European Stability Mechanism over those countries requesting assistance to avert a full-blown crisis.
Opinion

There are few safeguards against a repeat of the “Great Recession” triggered ten years ago by the collapse of Lehman Brothers, writes Karl Aiginger. However, it will be different from the crisis of 2008 and there is a lot we can do to make it less likely and less severe, he argues.
News

The leaders of France and Germany’ will meet in Berlin on Tuesday (19 June) for a preparatory summit ahead of the European Council at the end of the month. But the two countries continue to hold different views on the subject of the economy. EURACTIV.fr reports.
Opinion

The European Commission's ESM reform plans are so one-sided that they can only exacerbate the Eurozone’s existing problems and deepen the gulf between creditor and debtor states, writes Clemens Fuest.
RSS - European Stability Mechanism (ESM)