Europe is a hotspot for nuclear weapons and has put the safety of its citizens in the hands of Trump and Putin. Instead, it needs to take the lead in the campaign towards nuclear disarmament, Beatrice Fihn told EURACTIV in...

"We are rewriting the rules of the game," Israeli historian and author Yuval Noah Harari told Efe in an interview, warning that "the decisions we make now will have an impact for years and decades and will reconfigure the planet. We will have to choose between uniting humanity or selfishness and nationalisms".

In an interview with EURACTIV Germany, Green Austrian MP Lukas Hammer spoke about his party's negotiations with the Austrian People's Party (ÖVP) while drafting the coalition agreement and why his party took the risk of accepting tough migration policies in exchange for increased climate protection.
Special Report

In an interview with Environment Protection Dr Zbigniew Karaczun of the Warsaw University of life Sciences, EURACTIV Poland’s Mateusz Kucharczyk finds out what the Polish professor has to say about the Commission’s new CAP proposal and urged to enact new laws, as opposed to just reforming existing regulations.
Special Report

In a wide-ranging interview, Yerman Mukhtar, the chairman of the Kazakh parliament's committee on foreign affairs, defence and security, explains his country's foreign policy initiatives, known as 'the Three Dialogues'.

EU membership candidate Montenegro is carrying "a heavy legacy, plagued with low standards and weak institutions", but it has already made progress and its EU orientation is "clear and strong", its prime minister told EURACTIV Germany in an interview.
Special Report 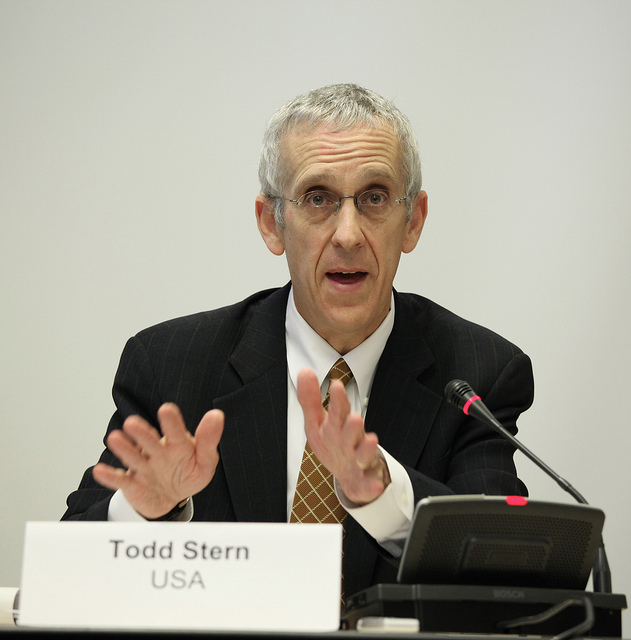 US climate negotiator: We’ll only know how Russia will behave when we walk into the room

The joint announcement of US and Chinese post-2020 climate targets last week has put valuable momentum behind UN talks to secure a legally binding global target for CO2 emissions, says Todd Stern. But there is no guarantee that Russia will not use the negotiations for political leverage in the Ukraine conflict, he warns.

The European Union should make careful use of "carrots" with the authoritarian regime in Belarus in its attempts to boost democracy, the country's opposition leader Alexander Milinkevich told EURACTIV in an exclusive interview.
RSS - European Union