As long as greener alternatives to hydrofluorocarbon (HFC) refrigerants are not available at a competitive price, they should not be banned, says Cristian Bușoi.
Special ReportNews 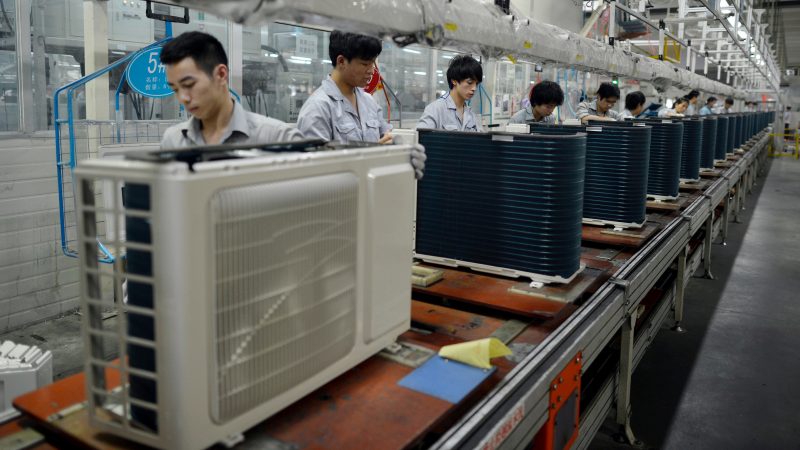 The fluorinated gases industry is gearing up for a transformation as tighter supply restrictions are due to be implemented in the coming months and an upcoming EU legislative review next year is expected to push the EU market even further towards greener alternatives.
Special ReportNews 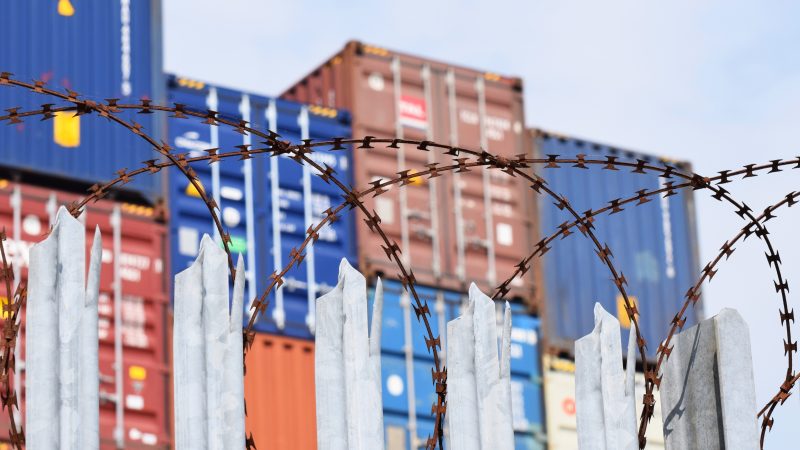 In its crackdown on planet-warming F-gases, the EU introduced annual quotas in 2018, hoping the resulting price increase would encourage the use of greener refrigerants. But instead of a green transition, the move has generated a black market economy raking in the surplus.
Special ReportNews 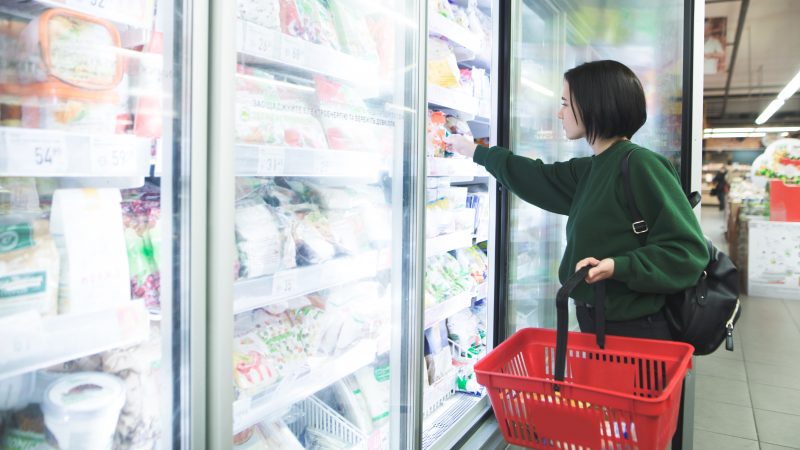 The EU’s legislation on fluorinated gases, adopted in 2014, needs an overhaul “to increase ambition in line with the European Green Deal” and “better prevent” an ongoing surge of illegal imports coming from China, an EU official told EURACTIV.
News

The EU has released its first quotas for HFCs as part of a plan to phase out the refrigeration gasses. There is broad global consensus on the subject, but oil-producing countries in the Gulf region are holding up an international agreement. EURACTIV France reports.
News

EU scientists have found that the new car coolant at the centre of a dispute that has pitched regulators against Germany and its luxury carmaker Daimler does not pose any serious safety risks, the European Commission said on Friday.
News

The European Union on Monday (16 December) reached a tentative deal on limiting the use in fridges and air conditioners of fluorinated gases that have a global warming potential thousands of times greater than carbon dioxide.
Opinion
Sustainable Development 12-11-2013

Outlawing 'super-greenhouse gases' would be a quick win for Europe’s industry and the climate, argues Duncan Brack.
Opinion
Climate change 08-10-2013

Rushing F-gas reduction will damage business and take away jobs

Regulators should not move too fast on reducing the use of fluorinated gas (or F-gases) refrigerants, as the cost implications for many retailers and wholesalers could significantly damage their businesses, writes Christian Verschueren.
Opinion
Science & Policymaking 07-10-2013

France has blocked the registration of some new Daimler Mercedes cars in an escalating row over the German company’s use of a banned air conditioning coolant, EU sources say.
VideoPromoted content
Climate change 08-07-2013

EPEE's director general Andrea Voigt expressed her concern on Wednesday over the European Parliament's decision to back a sweeping ban on the use in refrigerators and air conditioners of fluorinated gases. The so called F-gases are greenhouse gases that are many thousands of times more damaging than carbon dioxide in warming up the earth's atmosphere.
VideoPromoted content
Climate change 20-06-2013

European Partnership for Energy and the Environment Director general Andrea Voigt expressed her concern on Wednesday after the European Parliament's Environment Committee backed a sweeping ban on the use in refrigerators and air conditioners of fluorinated gases. The so-called F-gases are greenhouse gases that are many thousands of times more damaging than carbon dioxide in warming up the earth's atmosphere -
News

The European Parliament's Environment Committee has backed a sweeping ban on the use in refrigerators and air conditioners of fluorinated gases - greenhouse gases that are many thousands of times more damaging than carbon dioxide in warming up the earth's atmosphere.
VideoPromoted content 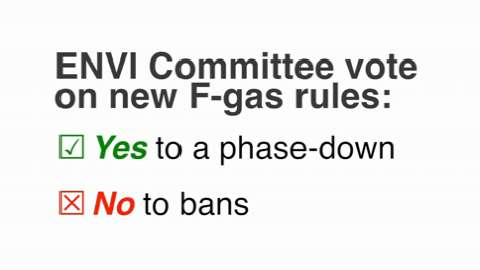 On the 19th of June, the ENVI committee votes on new F-Gas Rules. Your vote is important because the decision of the European Parliament is vital for a sensible policy on F-Gases until 2030. You might not know it, but F-Gases are essential ingredients to ensure health, safety and comfort in our modern day live. They are used as refrigerants in supermarkets to keep our food fresh and healthy, in heat pumps to heat our homes, in cold stores and lorries, in hospitals and many more …
News 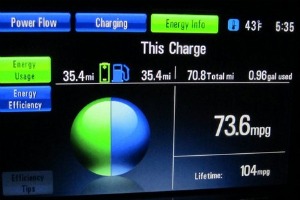 Volkswagen, the world's third largest carmaker, has joined its compatriot Daimler in deciding not to use a new air-conditioning (A/C) refrigerant developed by U.S. firms Honeywell and DuPont in its cars, choosing a CO2-based system instead.
News

The German car company, Daimler, is facing potential infringement proceedings from Brussels after announcing an intention to defy EU legislation and continue using a super greenhouse gas in its car air conditioning systems next year.
News

The EU has abandoned plans to ban global warming fluorinated gases from Europe’s commercial and industrial refrigerators, opting largely for a ‘phase-down’ approach intended to reduce the industry’s greenhouse gas emissions to a third of today’s levels by 2030.
News

The European Commission has drawn up a plan to outlaw planet-warming hydrofluorocarbons (HFCs) in domestic refrigerators and freezers by 2015, and commercial coolers by 2020, under a draft regulation seen by EURACTIV.
News 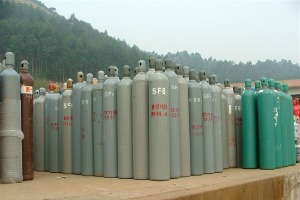 Six NGOs are calling for the European Commission to propose a ban on some uses of the most potent greenhouse gas known to humankind, sulphur hexafluoride (SF6), after a new report found that existing alternative technologies were no more expensive.
News

Report: Europe could kick the F-gas habit by 2020

Most fluorinated greenhouse gases (also known as F-Gases), used in today’s mobile air conditioning and refrigeration units, could realistically be banned across the EU by 2020, a new report says.
VideoPromoted content
Climate change 09-03-2012

F-Gases – What Role in Climate Change

Although Fluorinated gases (also known as HFCs of F-gases) only contribute to approximately 2% of greenhouse gases, forecasts show that the figure could increase to as much as 19% worldwide by 2050. The Commission's proposal for the revision of certain fluorinated greenhouse gases, due for June 2012, aims at clarifying and strengthening the current framework in order to contribute to current and future climate change goals.
News 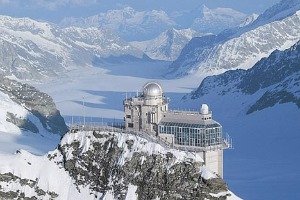