Young farmers accessing land via non-conventional contracts are eligible for EU subsidies, according to the European Commission. But in practice, burdensome administrative constraints often outweighs any financial advantage, meaning that landowners are cashing in while young farmers are missing out.
Special ReportNews

Risk management tools to stabilise farmers’ incomes are a priority for French farmers’ representatives. However, their growth could be hampered by the decline of the CAP budget. EURACTIV.fr reports.
Special ReportNews

LONDON: Without direct support from the UK government British landscapes will be “left without livestock” after Brexit, a leading representative of British farming has warned.
News 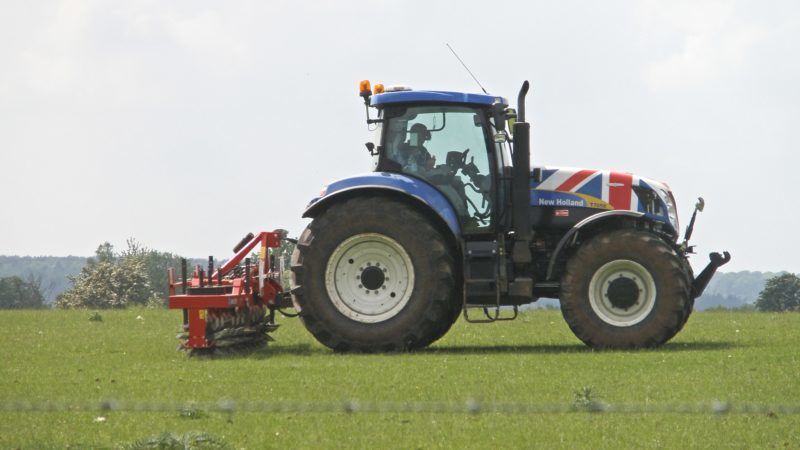 Brexit raises big questions about the viability of agriculture on both sides of the Channel, as the sector currently relies on the EU for around half of its income. UK farm profits may fall dramatically as the sector adjusts but EU farmers will also feel the squeeze as the bloc searches for budget savings.
Special ReportNews

The EU’s Common Agricultural Policy is a highly divisive subject. Not only are the basic elements of its design controversial but policymakers cannot agree on how to calculate the impact of individual measures on the environment. EURACTIV Germany reports.
Special ReportNews

Europe’s biggest alliance of environmental groups has called for a thorough fitness check of the EU’s flagship Common Agricultural Policy, questioning its structure, implementation and impact, and proposing a far-reaching overhaul to ensure it is up to the challenges of the 21st century.
Opinion

Britain's withdrawal from the EU undoubtedly carries risks but it may also create the opportunity to build a greener, more efficient, and innovative farming sector. If this happens, Ngaire Woods argues, the EU and other economies might follow suit.
News 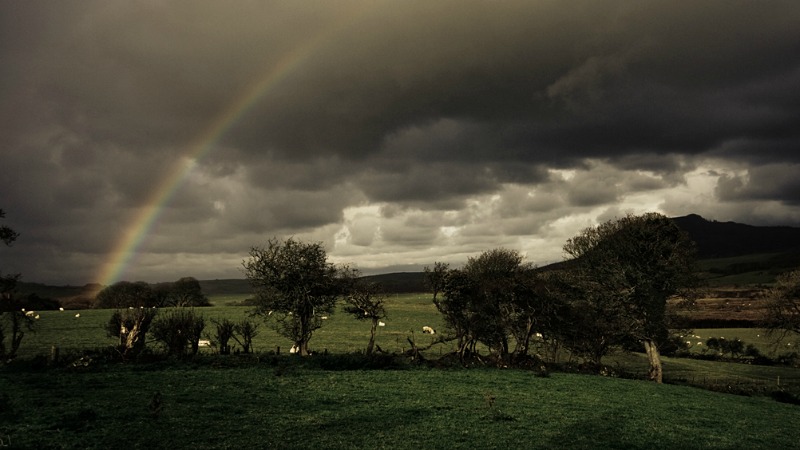 George Eustice, Britain's agriculture minister, has promised farmers will continue to receive support after Brexit. But there are no certainties about the future if the UK leaves the European Union and its prized subsidy system.
News

The EU's agriculture Commissioner Phil Hogan said on Thursday (25 February) he was ready to work with France to take further steps to help struggling livestock farmers after weeks of protests by farmers over low prices in the European Union's biggest agricultural economy.
News

The Commission’s proposed reform of the Common Agricultural Policy looks more like a waste of public money than an exercise in “better regulation”, argues Angelo Caserta.
News

The European Parliament has agreed to a "fairer and greener" reform of the EU’s agriculture policy, but MEPs from across the political spectrum weighed in with their discontent.
VideoPromoted content
Agrifood 20-11-2013

The European Parliament agreed on Wednesday to a "fairer and greener" reform of the EU’s agriculture policy but MEPs from across the political spectrum weighed in with their discontent. MEPs insisted that EU funds go only to active farmers and not to landowners who do not farm their land. Also, it was decided that more environmentally-friendly farming practices will be used. This is the first reform of the Common Agricultural Policy (CAP) shaped by Parliament as a full co-legislator with EU member states.
Opinion
Agrifood 04-03-2013

With negotiations on the Common Agricultural Policy (CAP) moving towards an end-game, it is not too late to forge a deal that will help European farmers and the environment, argues Tony Long.
News

Farmers in Western countries such as France could see their subsidies cut by up to 7% as more money is being channeled to Central and Eastern European states. EU farm Commissioner Dacian Ciolo? spoke to EURACTIV in an exclusive interview ahead of proposals today to reform the EU's Common Agricultural policy for 2014-2020.
News

Farmers in Western countries such as France could see their subsidies cut by up to 7% as more money is being channeled to Central and Eastern European states. EU farm Commissioner Dacian Ciolo? spoke to EURACTIV in an exclusive interview ahead of proposals today to reform the EU's Common Agricultural policy for 2014-2020.
News
Agrifood 22-09-2011

London and Warsaw have put themselves firmly on a collision course with France over the upcoming reform of the EU's farm policy, calling for a "modernisation of European agriculture" which they claim currently "protects outdated practices of the past."
News

The EU should force other world agricultural powers to adopt similar environmental rules if they wish to export to Europe, the chair of the European Parliament's agriculture committee, Paolo De Castro, told EURACTIV in an interview.
Read more »»
RSS - farm subsidies