As NATO leaders gather for what is set to be an ill-tempered working session on Wednesday (4 December), EURACTIV.com asked EU and NATO stakeholders to assess challenges ahead and the future of the Alliance.
Opinion

France, Germany, the UK and the EU urged Iran to stand by its 2015 nuclear deal commitments on Monday (11 November), after the UN's nuclear watchdog said in a new report that it detected uranium particles at an undeclared site in Iran, revealing even more cracks in the accord.
News

Russia on Monday (11 November) said the resignation of Evo Morales as Bolivian president looked like the result of a coup, while the European Union called for restraint on all sides.
News

EU foreign minister on Monday (14 October) unanimously condemned Turkey’s military action in north-eastern Syria, asking all member states to stop selling arms to Ankara. However, they stopped short of an EU-wide arms embargo that France and Germany had sought.
News

The United Nations announced Monday (23 September) the long-awaited creation of a constitution-writing committee on Syria that will include the government and opposition, but it remained to be seen if the step could finally end the civil war.
News

The European Union is committed to helping Cuba develop its economy, EU foreign policy chief Federica Mogherini said on Monday (10 September), during a three-day trip to Havana, even as the United States hikes sanctions on the Communist-run island.
News 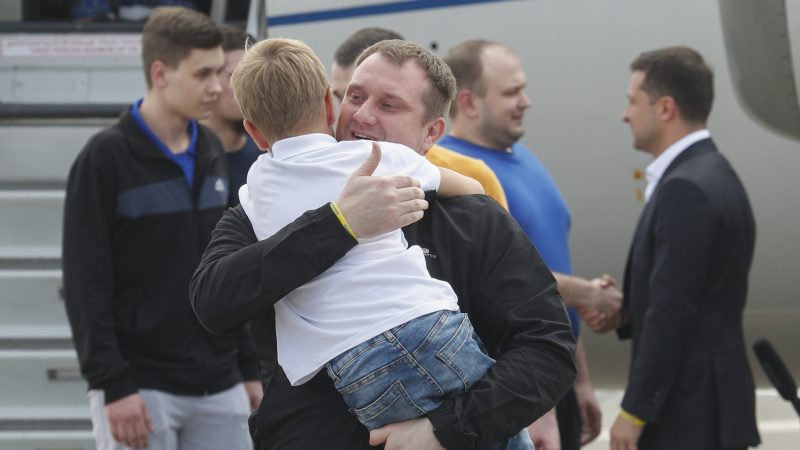 Russia and Ukraine swapped dozens of prisoners on Saturday (7 September) in a carefully-negotiated rapprochement that brought Western praise and could thaw a freeze in relations since Moscow's annexation of the Crimea region in 2014.
News

The ambassador of the EU to Georgia called “unacceptable” on Friday (30 August) the tensions and confrontational language at the “border” between Georgia and its occupied territory of South Ossetia.
News