FIFA aims reach carbon neutrality at the next World Cup, to be hosted by Qatar in 2022, in spite of the numerous environmental challenges linked to the location of the event, according to a recently released sustainability strategy.
News

The best players in the world are producing at least 505 tonnes of CO2 emissions per year only by travelling, way over the average, a study revealed.
News 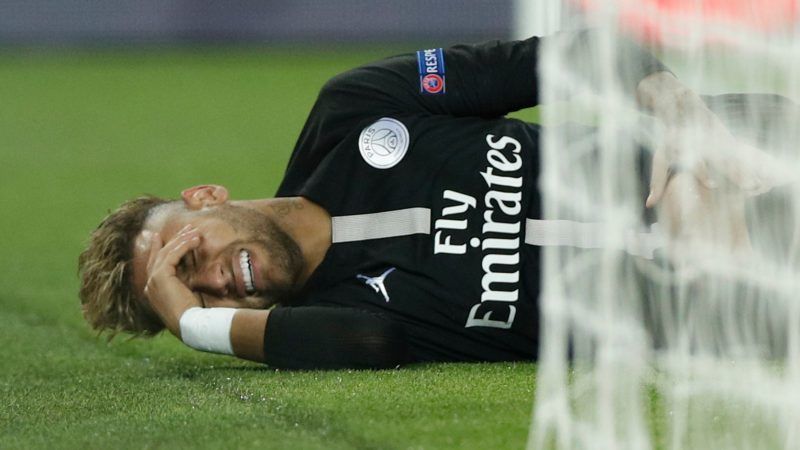 The Spanish soccer league’s organising body La Liga is ready to turn to the European Union if UEFA does not enforce its Financial Fair Play (FFP) rules against Manchester City and Paris St Germain, a spokesman told Reuters on Tuesday....
News 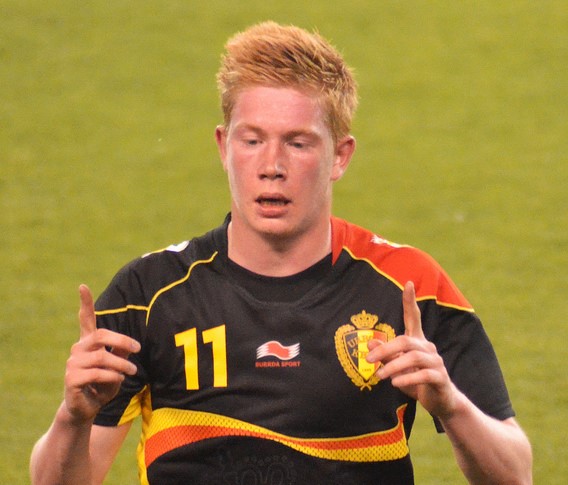 The world union for footballers called for the transfer system to be “abolished” on Friday (18 September), and slapped in an EU legal challenge to FIFA that could ban transfer windows and drive down the price of players.
Opinion 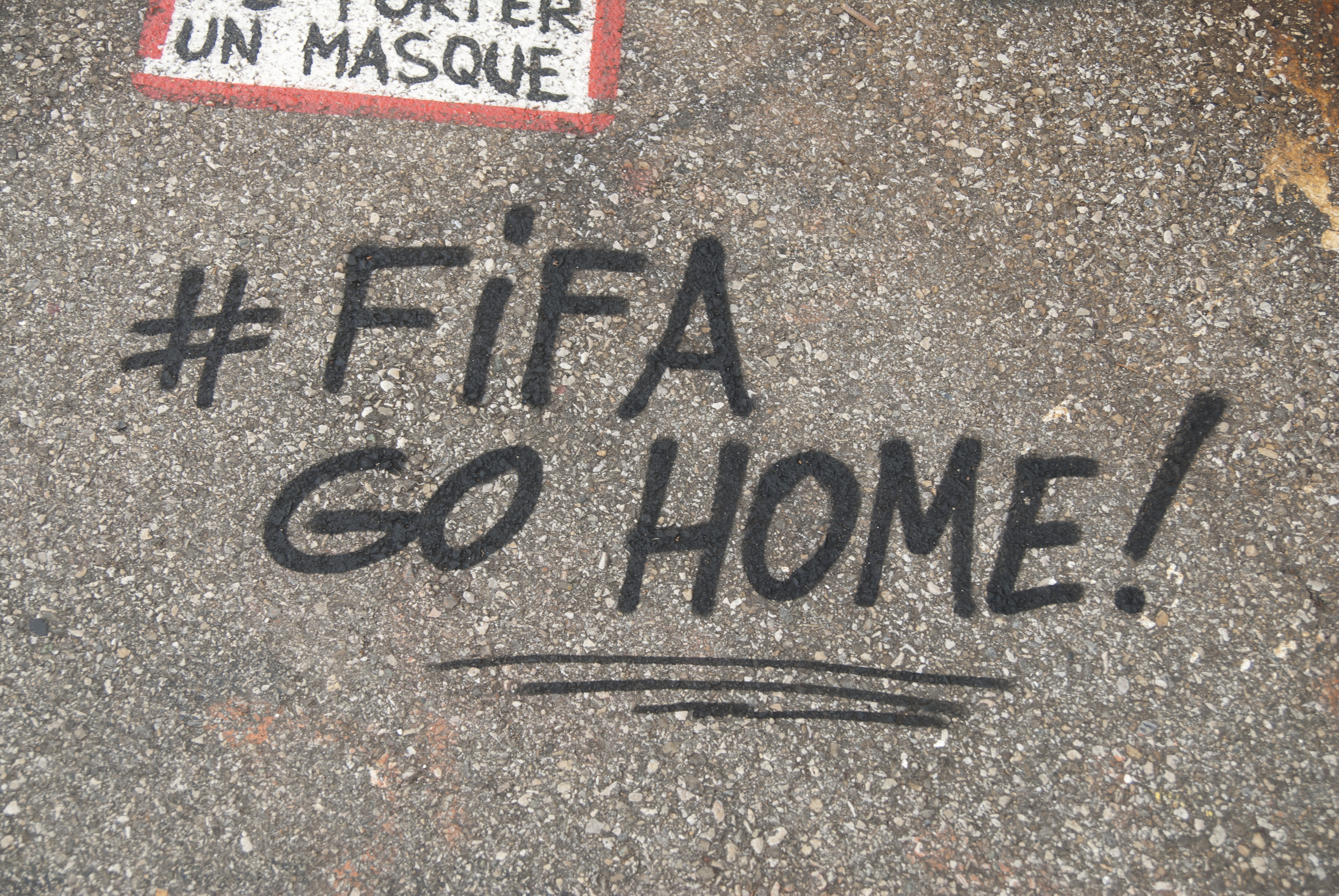 Anne Brasseur spells out exactly what Sepp Blatter or his successor must do to “lance the boil” and clean up football’s world governing body.
News

Several senior German lawmakers have raised the possibility of stripping Russia of its right to host the 2018 World Cup. Germany's football association said it was very worried about events following the downing of a passenger plane over Ukraine.
News

“The clock is ticking” for Qatar’s 2022 football world cup, warned a FIFA representative who was attending a European Parliament hearing on Thursday (13 February) that looked into reports of forced labour and deaths on stadium construction sites. Trade unions are now calling on the world football governing body to "rerun the vote".
News

Sepp Blatter, the head of the world football governing body FIFA, yesterday (6 October) defended a proposed rule according to which no more than five foreign players per team would be allowed to start a match.
News

With the FIFA World Cup due to take place in South Africa in 2010, Europe can use sport as a tool for development and to foster economic activity, argues Jean-Claude Mbvoumin, the President of Culture Foot Solidaire, a French NGO active in the fight against the trafficking of young African football talents.
Interview
Sports 03-08-2007

With the FIFA World Cup due to take place in South Africa in 2010, Europe can use sport as a tool for development and to foster economic activity, argues Jean-Claude Mbvoumin of Culture Foot Solidaire.
News
Sports 11-07-2006

The Commission and FIFA have joined forces to promote football as a factor for development in Africa, in the Caribbean and Pacific countries.
News
Sports 04-05-2005

The Luxembourg Presidency and the Commission are increasing the pressure on FIFA to fall into line with world anti-doping requirements. Sports federations are being encouraged to develop internal anti-doping rules.
News
06-03-2001