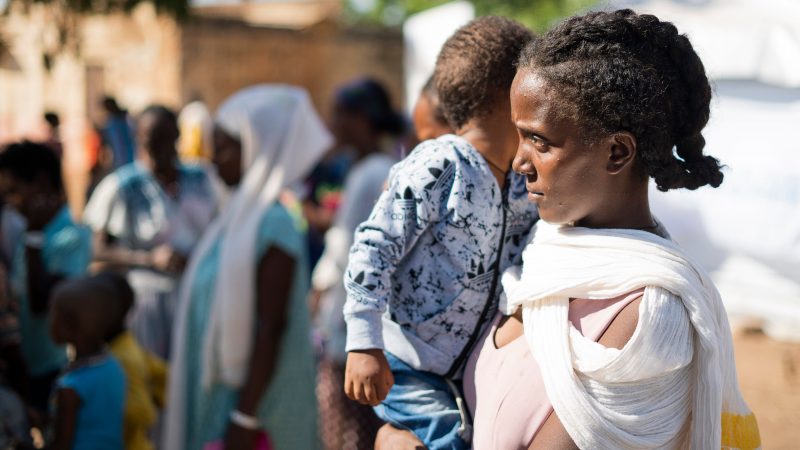 Finland's Foreign Minister Pekka Haavisto warned Tuesday (23 February) that the crisis in Ethiopia's conflict-hit Tigray region appears "out of control", after visiting the country on behalf of the EU. 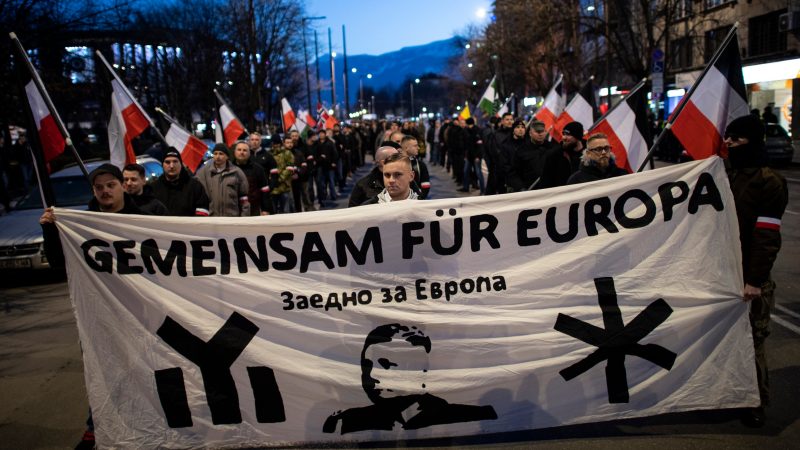 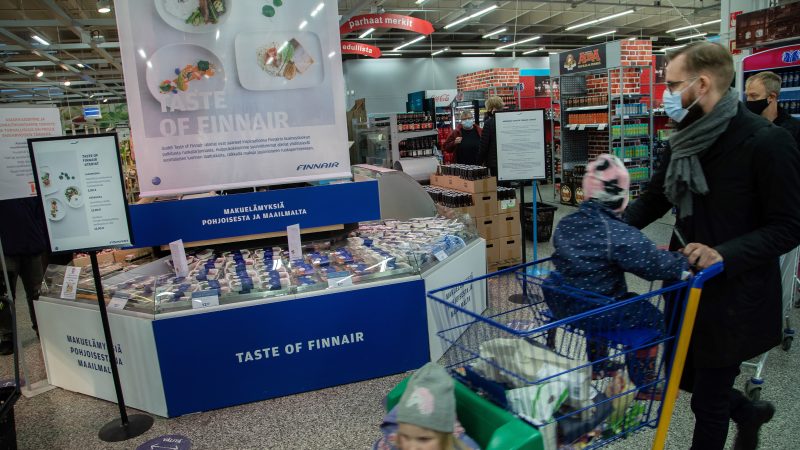 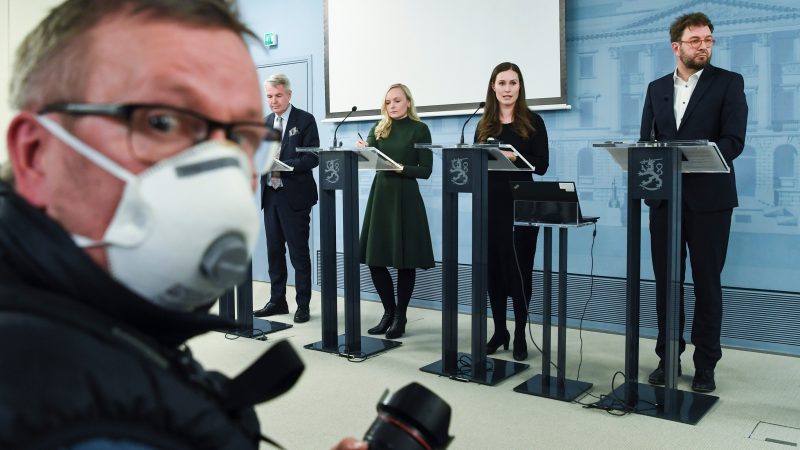 Finland has removed most EU countries from its "green travel list", with only arrivals from a handful of states now able to enter the country without coronavirus restrictions from Monday (24 August).
Special Report

Finnish telecom operators Telia, Elisa and Telenor-owned DNA all won frequencies at the country’s auction of new high-speed 5G mobile networks on Monday, the Ministry of Transport and Communications said.

Finland's Finance Ministry forecast the economy on Thursday (16 April) to contract by at least 5.5% in 2020, and said it could shrink by as much as 12% if restrictions related to the coronavirus were to last for six months.

The Finnish government has granted a uranium recovery and refinery permit to Terrafame, a 70% state-owned company. Since the Czech Republic and Romania have stopped their operations, this decision will make Finland the EU's only uranium producer.

Some 9,000 workers at Finnish paper mills will start a three-week strike on Monday (27 January) after wage talks broke down, their labor union said in a statement, the latest in a series of labor conflicts to hit Finland.

With Coca Cola and BMW sponsoring Romania and Finland during their respective EU Council presidencies last year, it would appear that member states have no qualms with private sector funding. But the European Ombudsman finds that this tarnishes the EU's reputation. EURACTIV Germany reports.

Finnish Prime Minister Antti Rinne resigned on Tuesday (3 December) after his handling of a postal strike soured relations between him and a member party of the ruling coalition.

Sweden has revealed plans to introduce a new bank tax to fund the country's future increase in defence spending from 2022, as it revamps efforts to counter Russia’s military build-up in the Baltic Sea region.

President Vladimir Putin said on Wednesday (21 August) that the United States was in a position to deploy a new land-based cruise missile in Romania and Poland and that Russia considered that a threat which it would have to respond to.
Read more »»
RSS - Finland