A European strategy for bio-economy should take the structural differences of different member states into account while also promoting and reinforcing a common vision for the sector, write Carina Håkansson and Mårten Larsson. 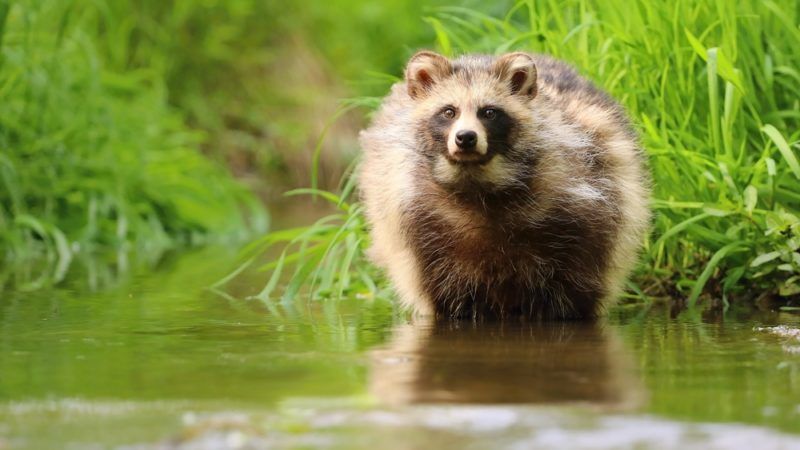 The highly invasive raccoon dog has been nominated for inclusion on the list of Invasive Alien Species of Union Concern, yet cynical moves are afoot to thwart this conservation measure, warn Ilaria Di Silvestre, Staci McLennan and Joanna Swabe. 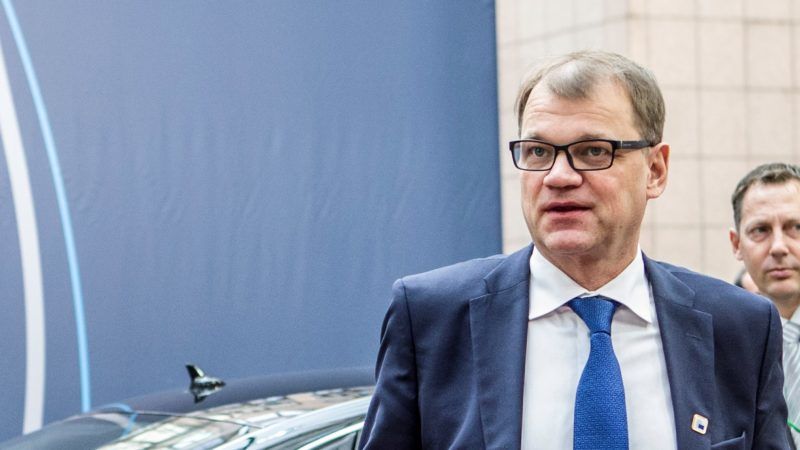 The EU must recognise its shortcomings and remain united. Some member states want more integration, others don’t. Prime Minister of Finland Juha Sipilä proposes no new treaty change and a focus on cooperation in which the bloc moves forward at the same pace.

Forests are considered the nation’s ‘green gold’ in Finland. But the government's new climate and energy strategy means their potential as a carbon sink will halve in the coming years, reducing the ability to use forests as a buffer against climate change, writes Satu Hassi.
Special Report 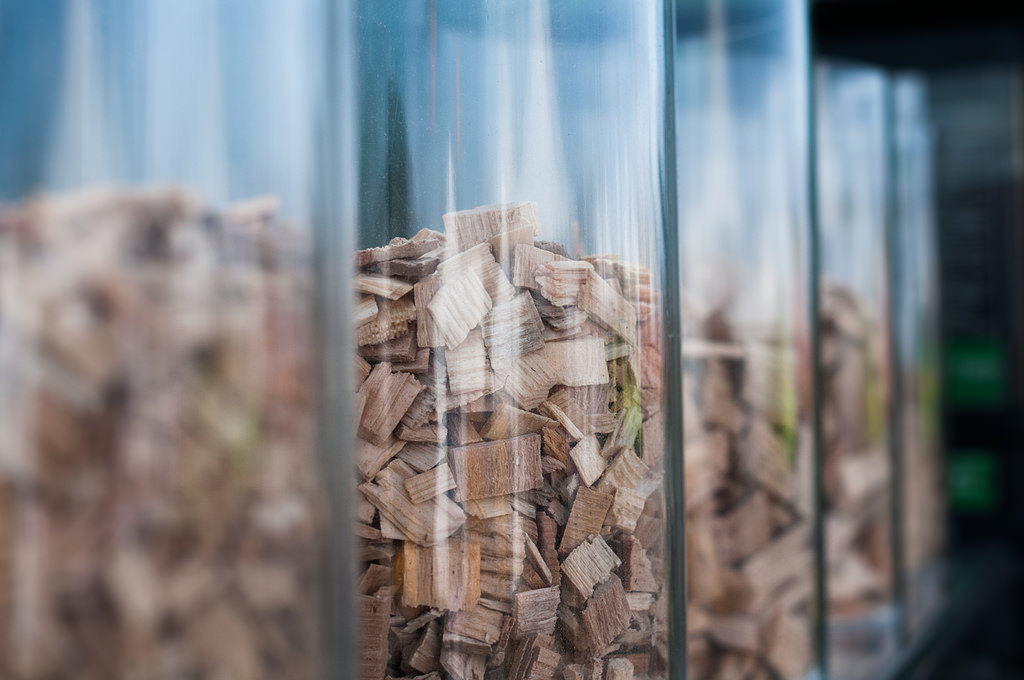 To win the fight against poverty, make the poor your partners. This is the core message from leading contenders for the 2015 Civil Society prize organised by the European Economic and Social Committee, writes Gonçalo Lobo Xavier.

Homelessness is on the rise, and people at risk of poverty face growing difficulties in getting and keeping housing, write Ruth Owen and Marc Uhry. 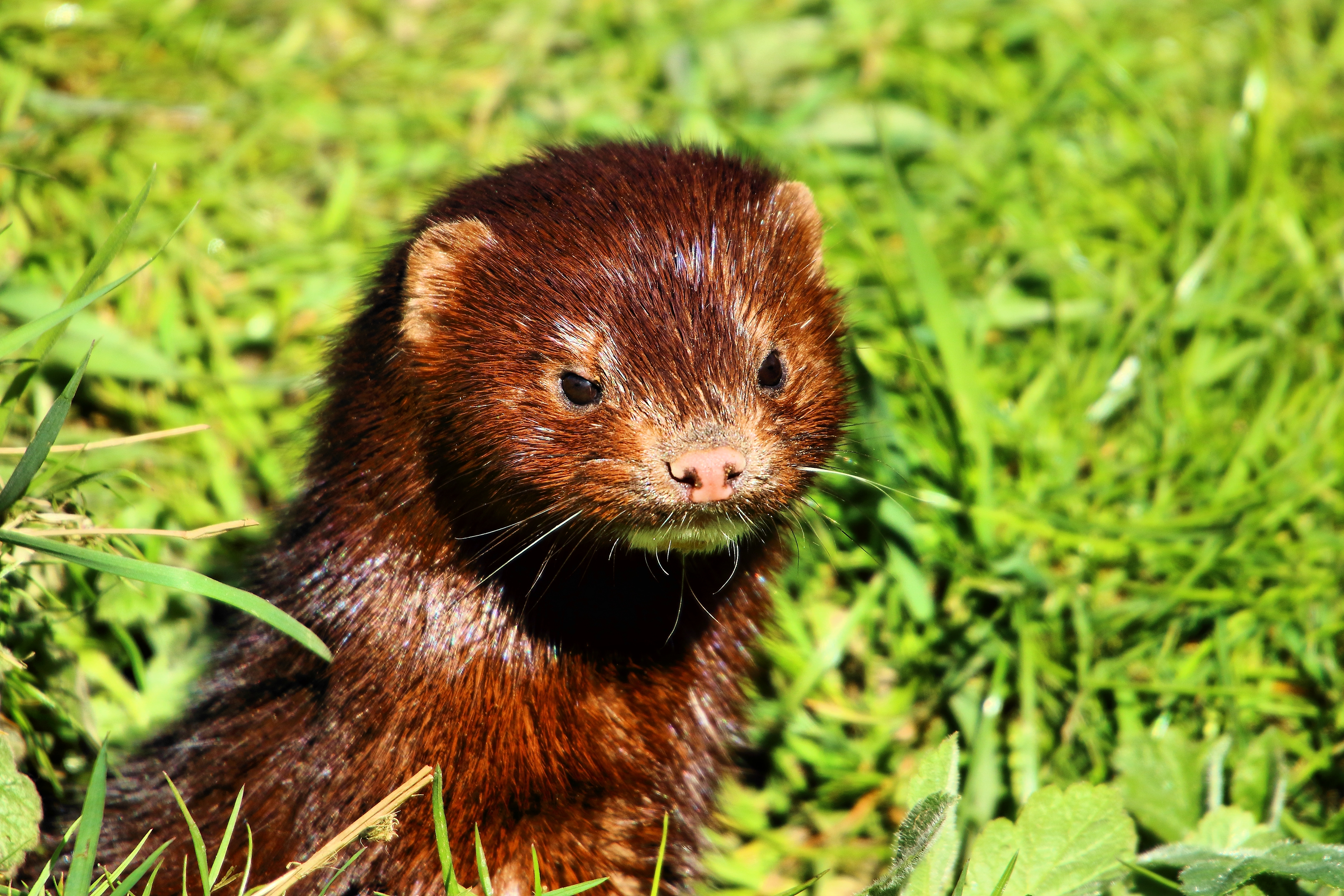 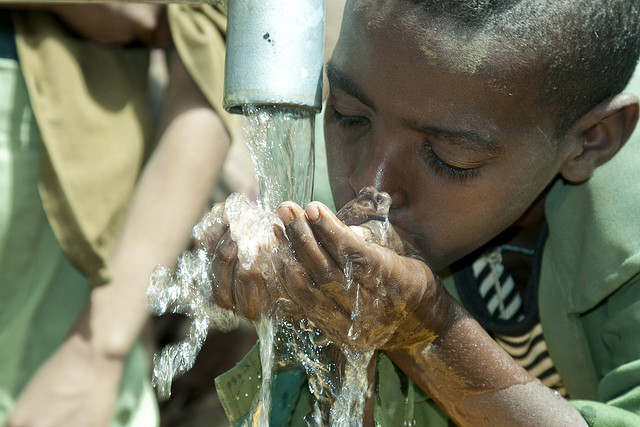 Finland's decision to slash its development aid by 43% has dealt a serious blow to the credibility of the entire European Union at a crucial time, write Niina Mäki and Jeroen Kwakkenbos. 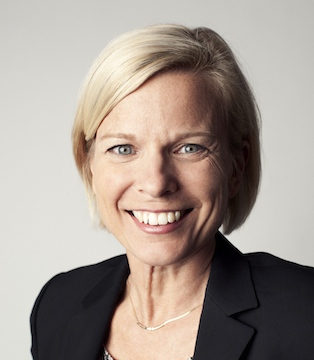 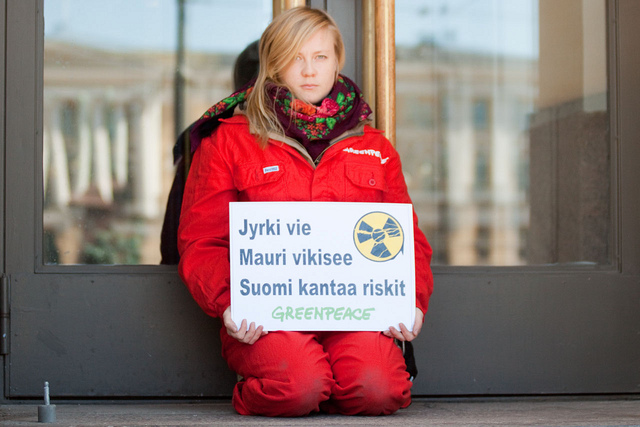 While the EU is formulating its Energy Union to increase energy security, some member states are working against these goals, write Heidi Hautala and Benedek Jávor.

The Klaipeda LNG terminal will enable Lithuania and its neighbours to access alternatives to Russian gas and will serve as the flagship for Baltic efforts to successfully address their persistent energy vulnerability, writes Agnia Grigas.
Read more »»
RSS - Finland