An uncompromising challenge to EU budget rules by Italy is providing the first big test for reforms introduced to save the euro zone nine years ago as financial crisis threatened to tear it apart.
Video

Amid the political paralysis in Germany, EU leaders decided on Friday (15 December) to postpone for March a “strategic political discussion” on the future of the eurozone and adopt a 'reform roadmap' in June.
News

The European Commission is pushing for the adoption, by mid-2019, of the proposal to create a unified seat at the International Monetary Fund, as part of its package to strengthen the economic and monetary union presented on Wednesday (6 December).
News

French President Emmanuel Macron called for a multi-speed Europe on Tuesday (29 August), arguing that a core of "avant-garde" countries should lead the way in deepening EU integration.
News

Germany's Finance Minister Wolfgang Schäuble said on Tuesday (23 May) that it is "unrealistic" to consider changing European treaties at this stage, calling instead for incremental steps by national governments to move EU integration forward in specific areas.
Opinion

Now that the German-led Eurogroup has rejected the Commission’s proposal for a timid expansionary fiscal policy, it’s up to the Parliament to take a stand and defend a Eurozone fiscal capacity that would allow such expansive measures, write Ernest Maragall and Jordi Angusto.
News

European Central Bank President Mario Draghi warned European leaders on Thursday (17 March) that monetary policy alone would not be enough to jump-start the economy and that governments needed to do their job by pushing through structural reforms.
News

A consensus has emerged in Germany, France and Italy over the need to create a eurozone budget, according to Belgium’s former Minister of Finance, Philippe Maystadt. But the popularity of anti-European parties is blocking progress. EURACTIV France reports.
News

The eurozone needs to press ahead with structural reforms and closer integration, including a eurozone finance ministry, to deliver sustainable growth, the heads of the French and German central banks wrote in a German newspaper on Monday (8 February).
News

Amid growing concerns in Berlin, Frankfurt and The Hague about flexible interpretations of the Stability and Growth Pact, the European Commission ruled out the possibility of transfering the assessment of national budgets to an independent external body.
News

The refugee crisis has reignited tensions between the champions of strict budgetary discipline, led by Germany, and those who want to ease interpretations of the rules, led by Italy and France.
News

The European Commision has started laying the groundwork for the next stage of eurozone integration, claiming there is “political appetite” in European capitals to start discussing reforms, followng the French and German elections in 2017.
News

The eurozone's rulebook and its anti-crisis mechanisms have been bolstered since the sovereign debt crisis hit Europe at the end of 2009. But serious risks still loom large, as growth potential remains low and the bloc's governance framework is “not fit for purpose”, Benoît Cœuré said after a meeting of EU finance ministers this weekend (12 September).
News

Germany yesterday (1 September) put the brakes on a French push for the eurozone to appoint a new Commissioner with powers to coordinate economic policy across the bloc and preside over fiscal transfers between its 19 members.
Opinion 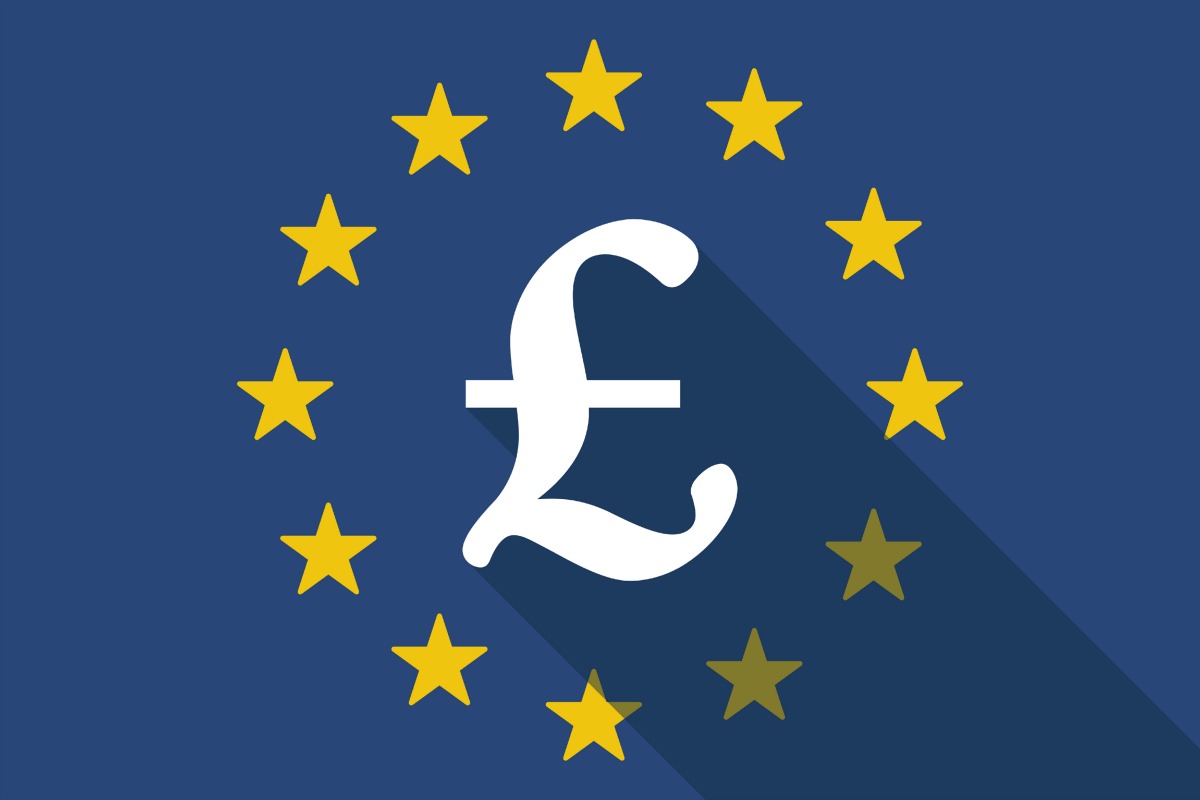 Between the lines, the new ‘five presidents’ report’ on the future of EMU tells an interesting story about how eurozone leaders see their future together. Britain should take note, writes Renaud Thillaye.
News

The urgency of the Greek crisis and the sensitivity of the UK to issues of eurozone integration have complicated the last-minute negotiations over the “five presidents’ report” on eurozone governance. Initially promised for earlier this month, the report will now be presented in late June. EURACTIV France reports.
News 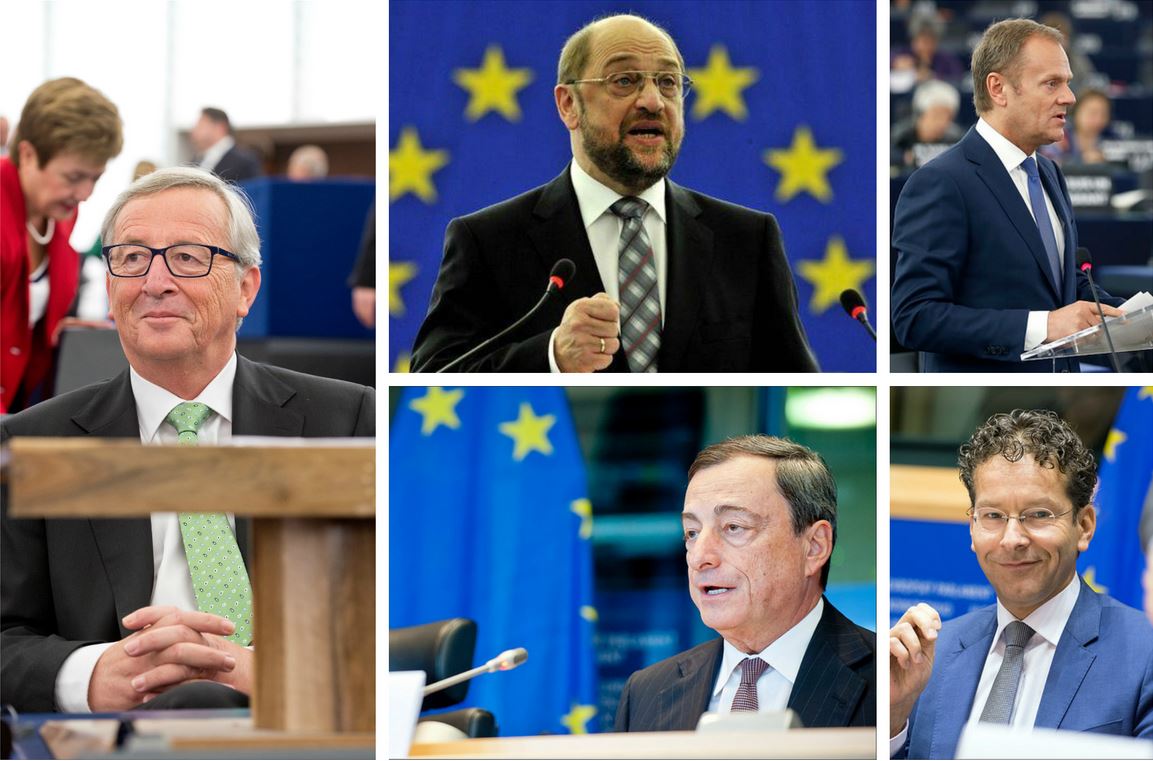