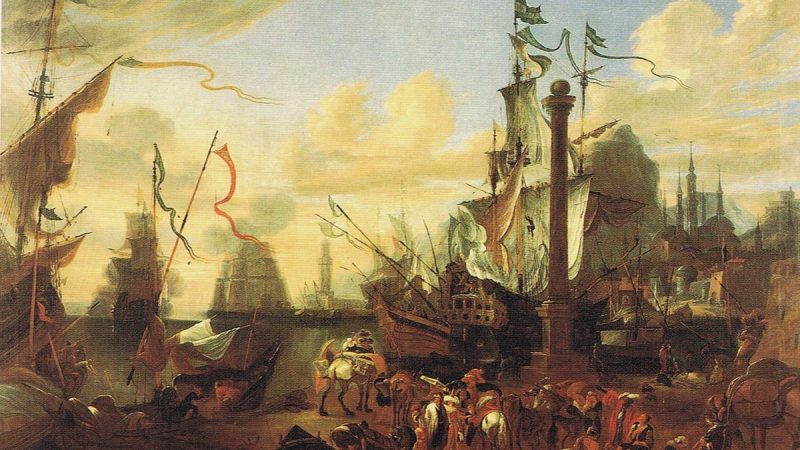 Belgium may resort to a 17th century charter granted by a British king to retain fishing rights in Britain's coastal waters if London and the European Union fail to agree a trade deal by the end of this year.
News

Britain's Prime Minister Boris Johnson declared himself disappointed in the progress of post-Brexit trade talks Wednesday (14 October), but he will wait for news from an EU summit before deciding whether to pull the plug.
Interview

Water pollution, illegally dumped waste – crimes against the environment are difficult to trace back and prosecute properly. A recent report shows the magnitude and costs of this problem. EURACTIV Germany reports.
Interview

The UK's Centre for Environment, Fisheries and Aquaculture Science is due to publish a study according to which pulse trawling, also known as electric fishing, kills off more than half of the seabed species, while traditional fishing methods only impact 21%. EURACTIV's partner le Journal de l'Environnement reports.
News

The European Union and nine other countries, including the US and Russia, approved an international agreement on Thursday (14 February) that will prohibit commercial vessels from fishing in the Arctic in order to preserve the region's fragile ecosystem.
News

Following a complaint by the NGO BLOOM in October 2017, the European Commission is expected to initiate an infringement procedure against the Netherlands for illegally issuing licenses to trawlers engaging in electric fishing. EURACTIV France’s partner Journal de l’environnement reports.
News

The European Parliament called yesterday (16 January) for a ban on electric pulse fishing in the European Union, defying Brussels which wants the experimental practice in the North Sea done on a larger scale.
News

The European Commission has proposed new fishing quotas for 2018 but new rules create a paradox whereby fishermen won't actually be able to cast off and go out to sea.
News

On Monday (23 October) 60 coastal communities from nine EU countries called on EU negotiators to secure EU fishermen’s interests in Brexit talks, as the UK seeks to take fisheries out of the final deal.
News

The Netherlands has overissued licenses for ‘pulse fishing’, a practice the EU banned between 1998 and 2007, and has been reported to the European Commission. EURACTIV’s partner Journal de l’Environnement reports.
News 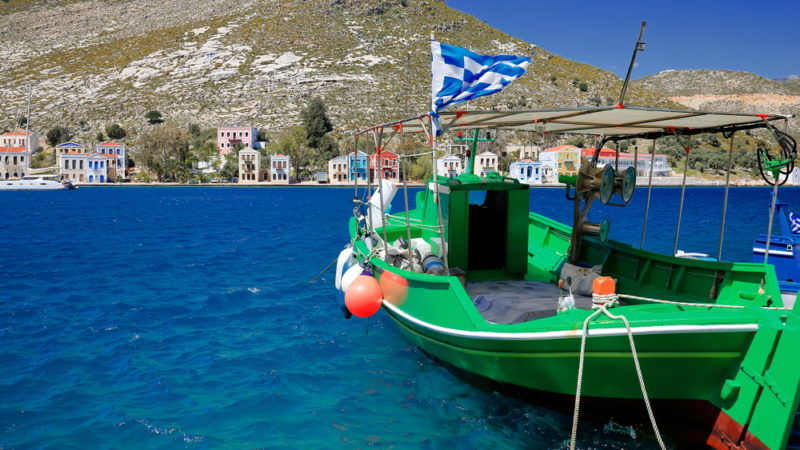 Greek fishermen are fighting a war with their Turkish counterparts amid accusations of unfair competition. But tourism in Greece is set for a record summer. EURACTIV’s partner Italia Oggi reports.
Opinion

Morrocco has no official claim to the waters off Western Sahara, so why, Linnéa Engström asks, should the EU pay Rabat for the right to fish there?
Opinion

The EU has some of the world’s toughest legislation aimed at barring imports of illegally-caught fish. But inadequate enforcement and an outdated import document scheme risk undermining its impact, writes Victoria Mundy.
Opinion

Almost 60% of fish resources are at the limit of sustainability. The global fishing fleet is far too large to ensure sustainable fishing and the overall picture is alarming around the world, writes Linnéa Engström.
News

The world's largest marine reserve aimed at protecting the pristine wilderness of Antarctica will be created after a "momentous" agreement was finally reached Friday, with Russia dropping its long-held opposition.
News 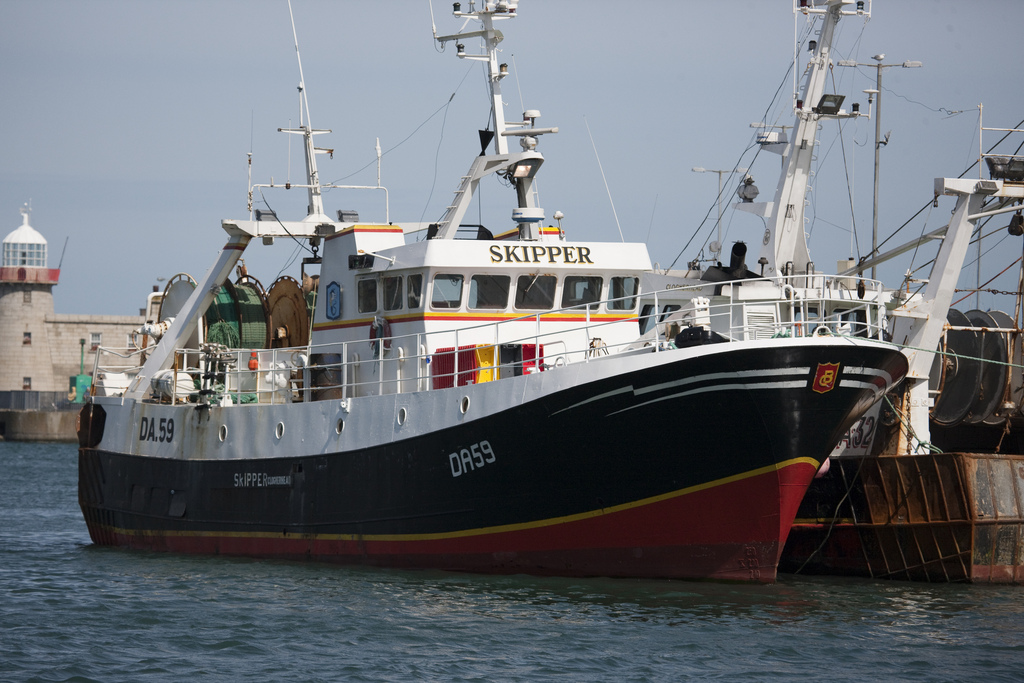 Two and a half years after the European Parliament's surprise refusal, the European institutions on Thursday (30 June) finally agreed to ban trawler fishing at depths of more than 800 metres. EURACTIV's partner Journal de l'Environnement reports.
News

The European fishing sector faces the challenges of rising demand and increasing global competition. This environment is putting the EU's aspirations of sustainability under severe strain. EURACTIV France reports.
Opinion

The EU has extended its ‘yellow card’ warning to Thailand over persistent abuses in its fishing industry.
News