About: food and agriculture 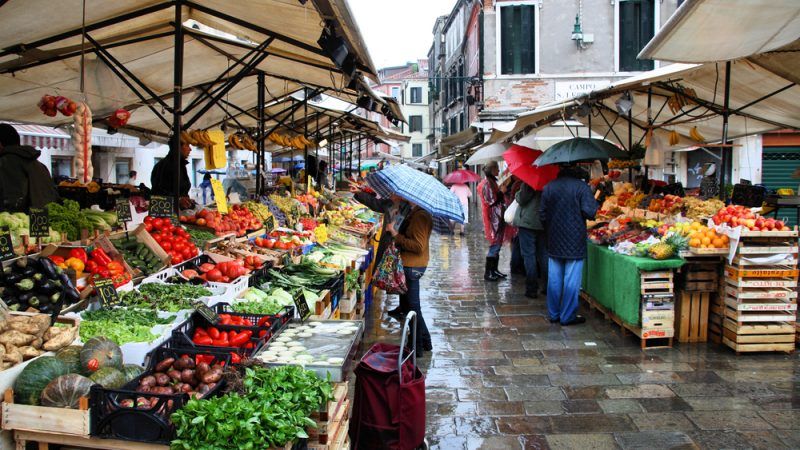 The development of short food supply chains (SFSC) is constantly gaining ground in the EU. Producing and consuming locally is seen as a way to achieve fairer remunerations for farmers and higher quality local food products.
News

After Brexit, the UK should develop a real food policy focused on consumer health and self-sufficiency, while ensuring public money gets to the farmers who need it, David Drew told EURACTIV.com in an interview.
News

The production of French wine is expected to drop by 18% this year due to the weather conditions, according to a statement by the French ministry of agriculture published on Friday, August 25. EURACTIV's partner Ouest France reports.
News