EU foreign ministers will hold emergency talks on the Iran crisis later this week on Friday as tensions rise after US forces killed an Iranian general in a drone strike, diplomats said on Monday (6 January).
News

The Foreign Affairs Council is right to focus on the Israeli-Palestinian peace process when it meets Arab leaders on Monday, but it’s on Iran that the EU is needed the most, writes Franco Frattini, the former Italian foreign minister.
News

EU foreign affairs ministers have strengthened their stance on gender equality in development policy. But progress on sexual and reproductive rights, particularly abortion, has been hampered by Maltese opposition. EURACTIV France reports.
News 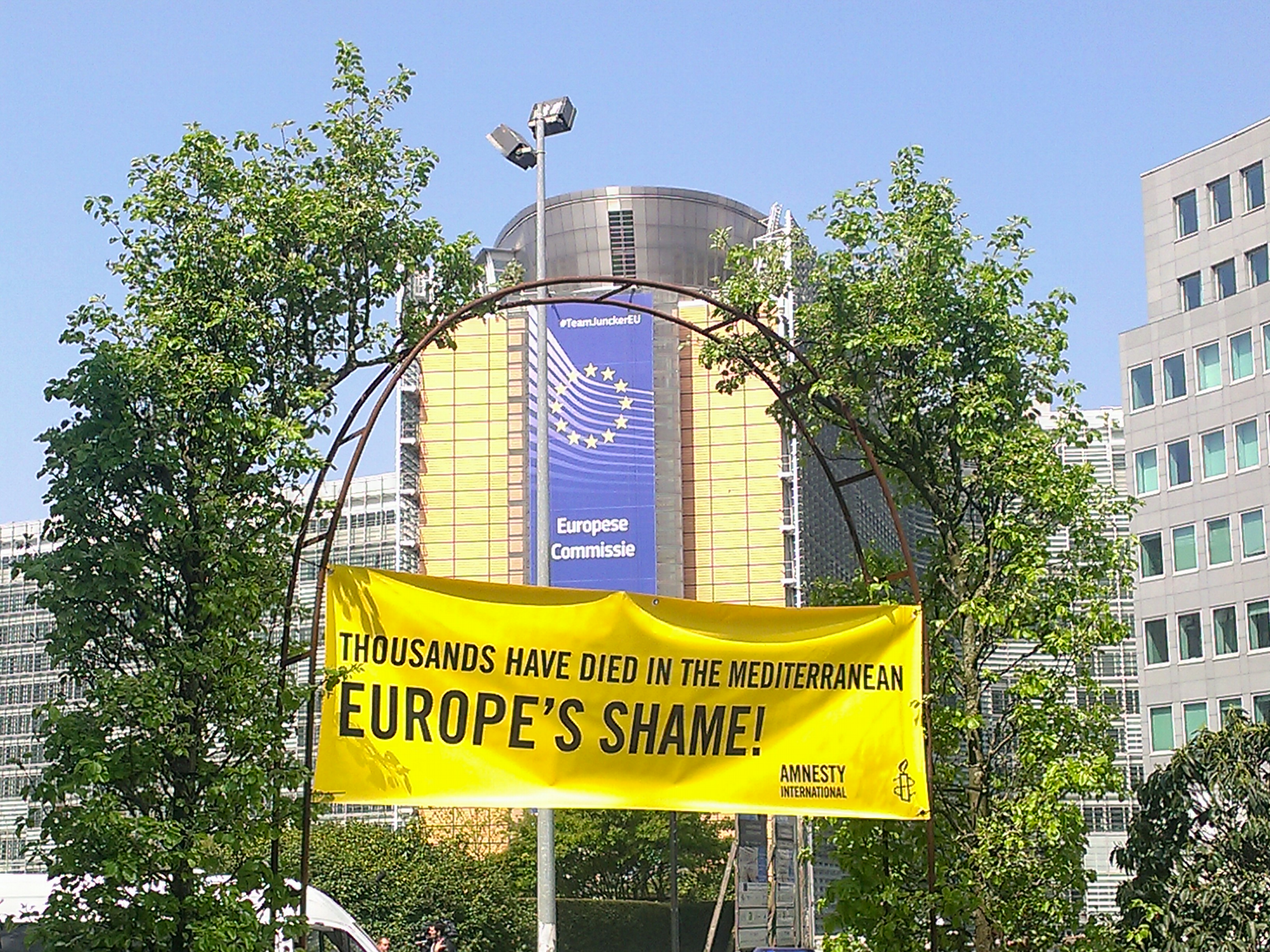 EU foreign affairs ministers will today (22 June) agree on an intelligence gathering operation, the first phase of the bloc’s response to the burgeoning migration crisis in the Mediterranean, but military action against people smugglers will depend on the support of Libya’s National Unity Government and the United Nations.
VideoPromoted content 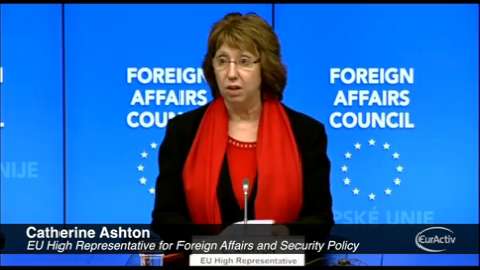 EU foreign ministers meeting in emergency session in Brussels decided on measures against Kyiv including visa bans, asset freezes and a suspension of the export of riot control equipment like water cannon, body armour and helmets.
VideoPromoted content 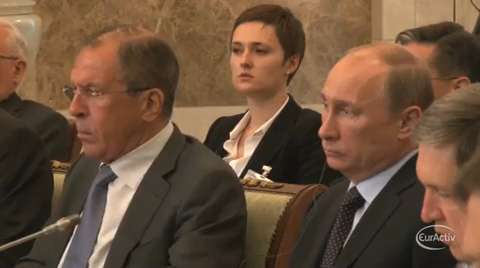 European foreign ministers have warned Russia to stop putting pressure on Ukraine, as the former Soviet country seeks closer ties with the EU. Gathering in Luxembourg on Monday, the EU's  foreign ministers are discussing Ukraine’s progress towards the signing of a free trade deal with the EU during the Eastern Partnership summit next November. But Moscow has been pressuring the ex-soviet member to join the Moscow-led customs union instead, reminding Ukraine of its heavy dependance on Russian gas.
News
Europe's East 21-10-2013

The EU's 28 foreign ministers will discuss Ukraine’s progress towards closer association with the EU during a Luxembourg summit, as talks on the release from prison of former Prime Minister Yulia Tymoshenko gather steam. Arab Spring countries and the EU's southern neighbourhood are also on the agenda.
News
Central Europe 24-01-2012

Romanian Foreign Minister Teodor Baconschi was sacked yesterday (23 January), a week after describing crowds protesting against austerity measures and the government as “slum dwellers”. Baconschi reportedly learned of his dismissal during a meeting of fellow EU ministers in Brussels.
RSS - foreign affairs council