Fierce fighting raged between Azerbaijani and Armenian forces on Monday, sparking bellicose rhetoric from regional power Turkey despite international pleas for a halt in fighting between the long-time enemies.
OpinionStakeholder Opinion

The leaders of France and Germany called Sunday (13 October) for an end to Turkey's offensive against Kurds in northern Syria, warning of dire humanitarian consequences and a boost for the Islamic State group.
News

US-backed fighters in Syria are poised to capture Islamic State’s last, tiny enclave on the Euphrates, the battle commander said on Saturday (16 February), bringing its self-declared caliphate to the brink of total defeat as US President Donald Trump spoke of “100 percent victory”.
Interview

A van ploughed into crowds of pedestrians on Barcelona's most popular street in broad daylight yesterday (17 August), killing 13 people in an attack claimed by the Islamic State jihadist group.
News 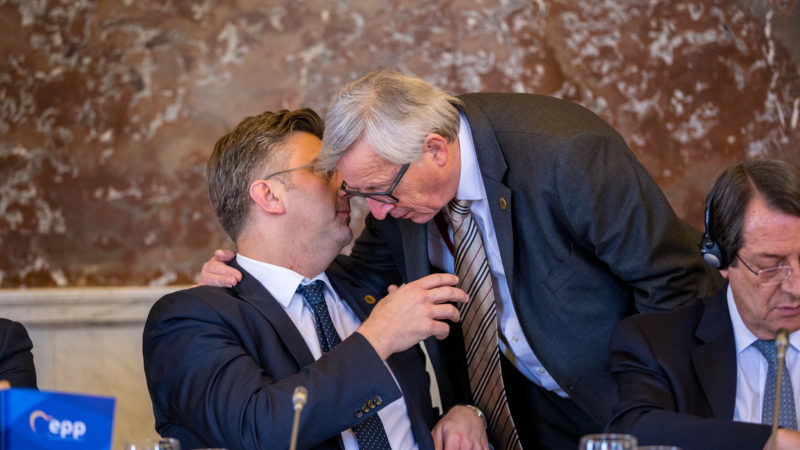 Croatia’s prime minister said yesterday (24 April) that he hopes to find a solution to new border crossing problems before the start of the tourist season. Changes to Schengen rules have caused chaos on its border with Slovenia.
News

Europeans will face systematic checks at the external borders of the EU's Schengen area beginning on Friday (7 April) under legislation designed to tackle "foreign fighters" returning from Iraq and Syria.
Interview 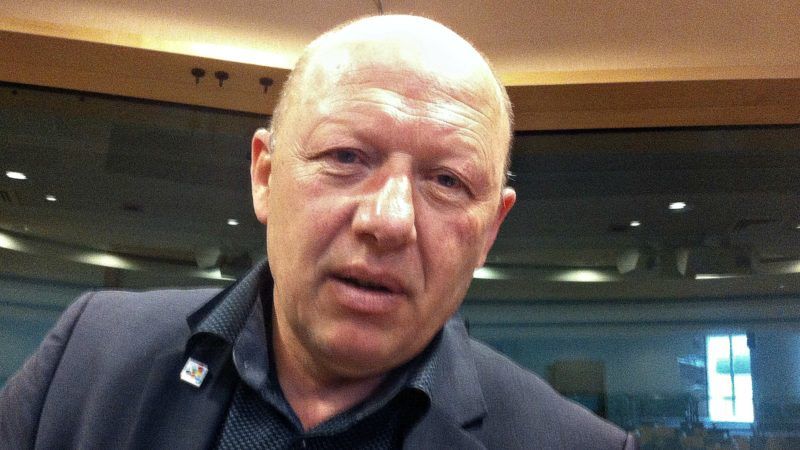 Speaking in the European Parliament yesterday (21 March), Hans Bonte, the mayor of Vilvoorde, a municipality sometimes called “the city of Jihadists”, shared his experience on how to avoid the radicalisation of young people.
Opinion

The European institutions reached an agreement yesterday (30 November) on a directive that is aimed at better equipping the EU with instruments to counter terrorism. But civil rights groups warned that it risks undermining fundamental freedoms.
News

At least 3,000 EU citizens have left for conflict zones in Syria and Iraq to fight for Islamic State. Some received training in Balkan countries, according to a Europol report which has raised alarm in the Czech Republic. EURACTIV.cz reports.
News

The European Parliament endorsed today (7 July) the Commission's proposal to establish a European Border and Coast Guard Agency, beefing up the existing Frontex, a move acclaimed by the major political groups, but decried by the Greens and the leftist GUE/NGL because of its new powers.
News

The fight against radicalisation has so far received the smallest contribution from the EU security budget, despite pledges by European Union leaders to prioritise the issue following the terrorist attacks in Paris and Brussels.
News 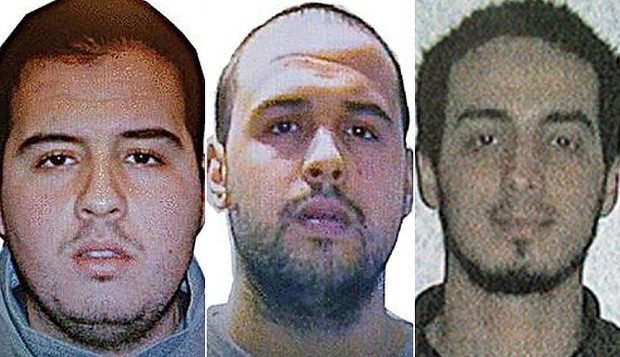 One of the Brussels attackers was caught in Turkey in June last year and deported to the Netherlands as a foreign fighter, but Belgium let him loose, Turkish president Recep Tayyip Erdoğan said yesterday (23 March).
Read more »»
RSS - foreign fighters