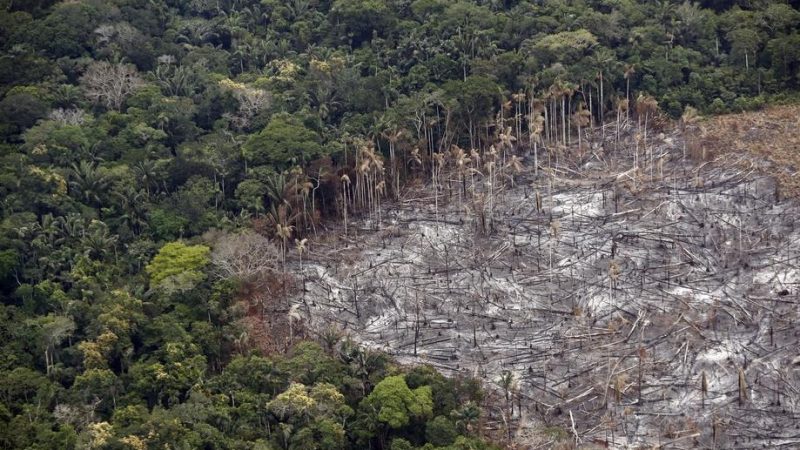 An analysis of the anti-deforestation work of 553 of the world's largest businesses has found that just 1% are taking 'best practice' action. This is despite the multi-billion-dollar risks associated with inaction, EURACTIV's media partner edie.net reports. 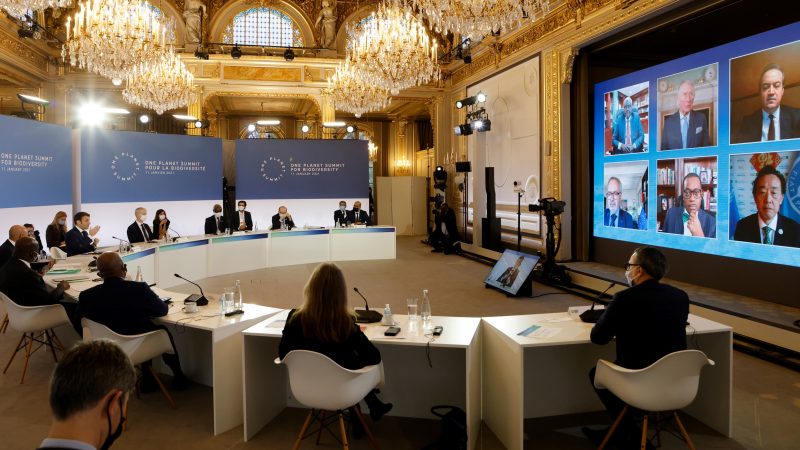 The worldwide effort to prevent Earth from becoming an unlivable hothouse is in the grips of "net zero" fever. 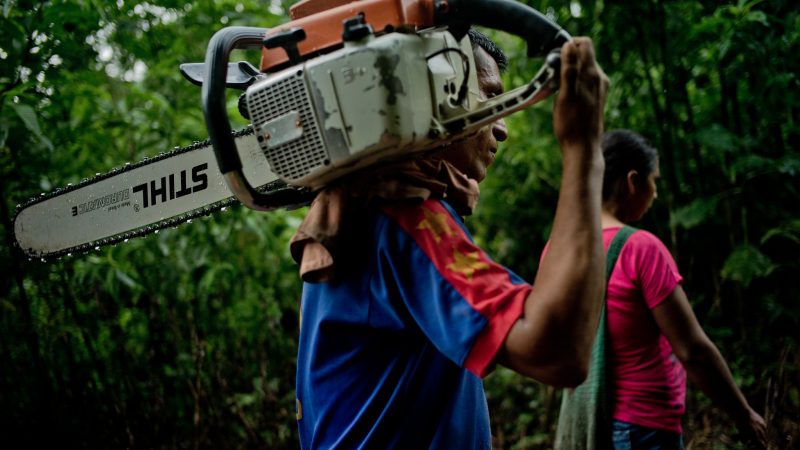 The European Parliament on Thursday (22 October) called for the European Union to introduce laws to prevent the import of commodities and products linked to deforestation and human rights abuses.
Special Report

Forests are the planet’s biggest carbon “sink” – absorbing more CO2 from the atmosphere than they emit – but their contribution to cooling the earth’s climate are currently not fully accounted for under UN rules, experts point out.
Special Report 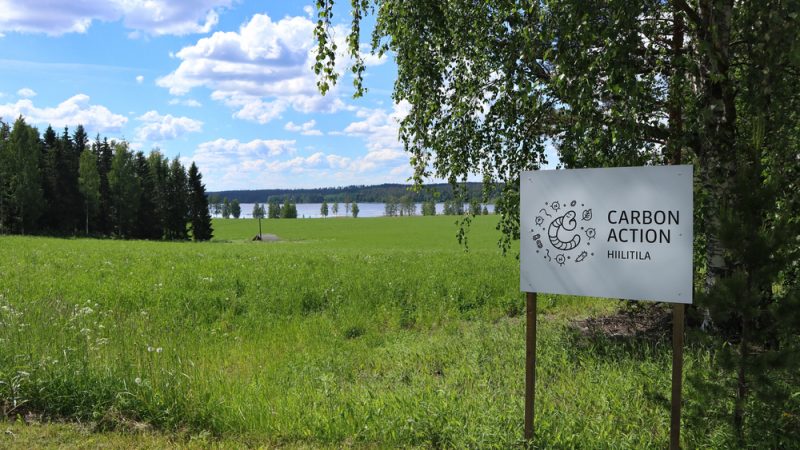 Thousands of hectares have once again been cleared in one of Europe's last large primeval forests in Romania in recent months. The country's authorities are overwhelmed. EURACTIV's partner Ouest-France reports.

The country’s vast forests and marshes should play an important role in decarbonisation efforts, according to a 2035 outlook from Russian energy company Lukoil.
Special Report

While experts claim that Poland could become key for the EU’s bioeconomy, scientists are calling for the sustainable use of forest resources in energy production. EURACTIV Poland reports.

The Brazilian Senate is considering lifting a ban on sugarcane production for ethanol fuel in the Amazon. The plan, supported by the country's president, has sparked protests from environmentalists and the Brazilian Sugarcane Industry Association, UNICA.

Forest nations are calling on the EU to strengthen the control of supply chains for products causing deforestation such as palm oil or cocoa. EURACTIV.fr reports.
Special Report

Optimising the wood-energy sector is key for France to attain its objective of becoming carbon neutral in 2050. However, 60% of forests in the country are left unmanaged nowadays. EURACTIV.fr reports
Read more »»
RSS - forests