Spying on social networks is the latest in a string of EU-funded projects to develop automated counter-terrorism and criminal surveillance systems that have sparked new fears of government snooping. EURACTIV Germany reports.
News 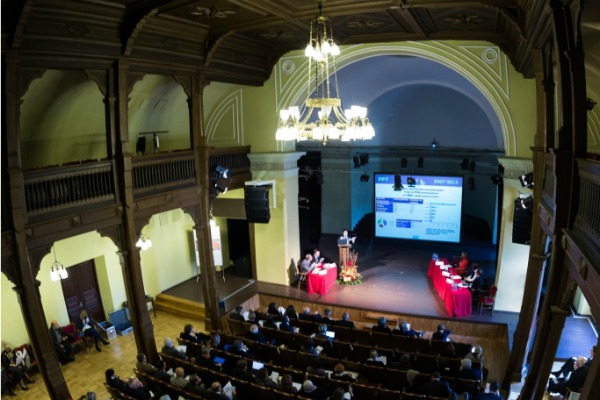 The European Union and Ukraine took steps towards the creation of a “common knowledge and innovation space” last week, intensifying their bilateral relations ahead of a key summit in November where the two sides are expected to sign a deep and comprehensive free trade agreement that has irked Moscow.
Interview
Brexit 20-12-2012

The Dutch multinational Unilever wants to increase its participation in EU research programmes to develop the breakthrough environmental technologies. But for that to happen, the level of bureaucracy needs to be drastically reduced, says Dr. Hans Dröge, senior vice president for R&D operations at Unilever.
News 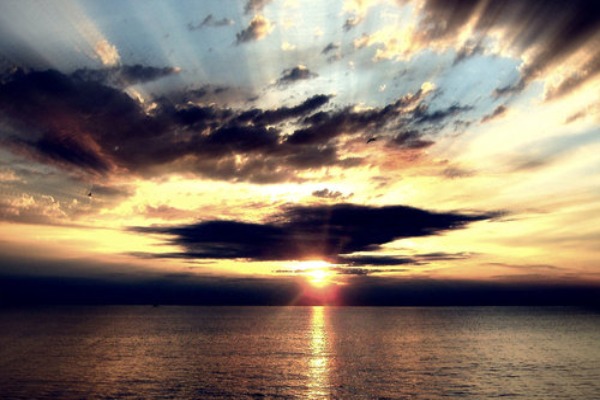 The European Commission presented today (30 November) its €80-billion research funding programme for the decade - Horizon 2020 - with the aim of boosting research, stimulating innovation and simplifying the way scientists and smaller businesses can get funding for EU-backed projects.
VideoPromoted content
Digital 08-09-2011

The role of Europe in shaping the future of the Internet remains to be defined as the European Union's institutions are bracing for a long battle with governments of the union's 27 member states over the amount of money that is to be made available for research & development projects in the ICT sector. The amount of money that will be assigned to the new Horizon2020 research funding programme will show exactly where Europe's ambitions are when it comes to determining which technologies will serve people online.
News

Climate change, energy, health and SMEs will form the centre of European Commission proposals for research funding within the new Common Strategic Framework (CSF), which will be renamed today (10 June) at a 700-strong stakeholder event.
News

The European Union needs to play a stronger role in coordinating research into new drugs and should help produce a code of ethics for trials, health officials said last week.
News
Science & Policymaking 09-06-2010

EU looks to US model for measuring R&D impact

The EU may piggyback on US efforts to measure the impact of research spending, as Europe struggles to find more reliable ways to assess the return on its investment in science.
News

The work of Europe's scientific funding body has been marred by ongoing tensions with the European Commission and "stupid" bureaucratic rules, agency representatives have told MEPs.
Interview

The fruits of EU research are not being converted into marketable products due to difficulties in funding expensive "demonstration" projects, according to Bernhard Schleich of SusChem, a European technology platform for sustainable chemistry.
News

The fruits of EU research are not being converted into marketable products due to difficulties in funding expensive "demonstration" projects, according to Bernhard Schleich of SusChem, a European technology platform for sustainable chemistry.
News

Behind-the-scenes manoeuvring is underway in Brussels as EU governments battle for large chunks of the Community research budget – even though the new funding programme will not kick in until 2014.
News
Science & Policymaking 14-01-2010

Europe's incoming innovation commissioner is pledging to tap the EU's structural funds to build research infrastructure and capacity. Máire Geoghegan-Quinn also revealed she would chair meetings of EU commissioners with responsibilities for innovation as part of her new "cross-cutting" portfolio.
News

Four out of five small firms applying for European research funding are turned down, but participation rates are on the rise, Graham Stroud, director of the newly-established Research Executive Agency, told EURACTIV in an interview.
News

The vast majority of applications for European research funds come from countries which were members of the EU before the major expansion of the Union in 2004, according to Janez Poto?nik, European commissioner for science and research.
News
Science & Policymaking 23-02-2007

The Commission president said, in advance of upcoming celebrations of the 50th anniversary of the Treaty of Rome, that education and research would be high on the European Council's March agenda.
News
Science & Policymaking 19-01-2007

FP7 made simpler for SMEs

The German Presidency has announced that intellectual property rights and debating the long-term development of the EU's research budget will be its R&D priorities.
News
Science & Policymaking 19-12-2006

More than 50% of the FP7 non-nuclear energy research budget will be dedicated to renewable energy and energy end-use efficiency.
News
Science & Policymaking 01-12-2006

As the Parliament adopts FP7 in its second reading, the timely launch of the EU's biggest-ever research and technology programme is guaranteed on 1 January 2007.
Policy Brief
Science & Policymaking 18-11-2006

The EU's Seventh framework programme for research and technological development (2007-2013) is designed as a key contribution to the EU's strategy for growth and jobs.
Read more »»
RSS - FP7