EU institutions reached a partial political agreement on the European Defence Fund (EDF) this week but decisions on the two major issues - budget and funding eligibility - had to be postponed as the file remains plagued by controversy.
Special Report

Member states disagree on whether it is appropriate to create an EU mechanism to protect strategic sectors despite pressure exerted by the EU's largest countries. 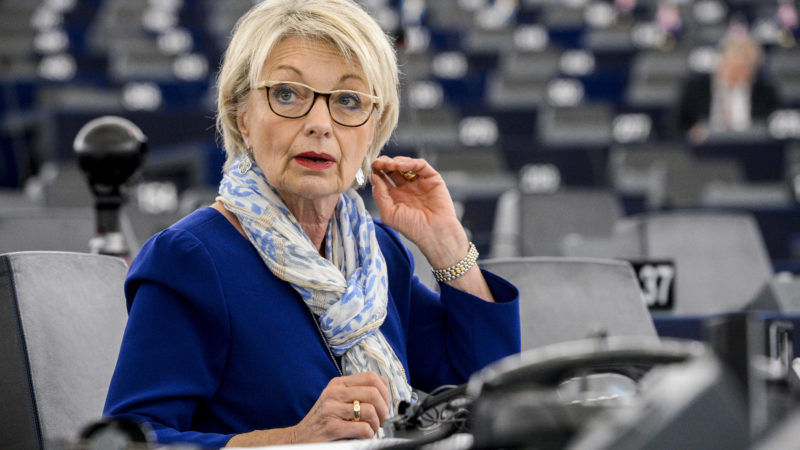 The new French president was the main topic of conversation among visibly excited MEPs in Strasbourg this week. But the French themselves were among the least enthusiastic. EURACTIV France reports.

The main groups in the European Parliament have rejected a proposal from the French National Front to ban a bee-killing pesticide, in an attempt to shut the extreme right out of the legislative process. EURACTIV France reports.

France's Socialists want to keep Greece in the fold, but the party’s left wing believes the government is not doing enough to avoid Grexit. EURACTIV France reports.