In an exclusive interview, Pierre Krähenbühl, Commissioner General of UNRWA, the United Nations Relief and Works Agency, told of the challenges of the international community in the context of the Syrian war and beyond.
News

Experts and MEPs from more than 20 countries have published today (23 November) an open letter lamenting that the East STRATCOM team established within the European External Actions Service remains understaffed and underfunded.
News 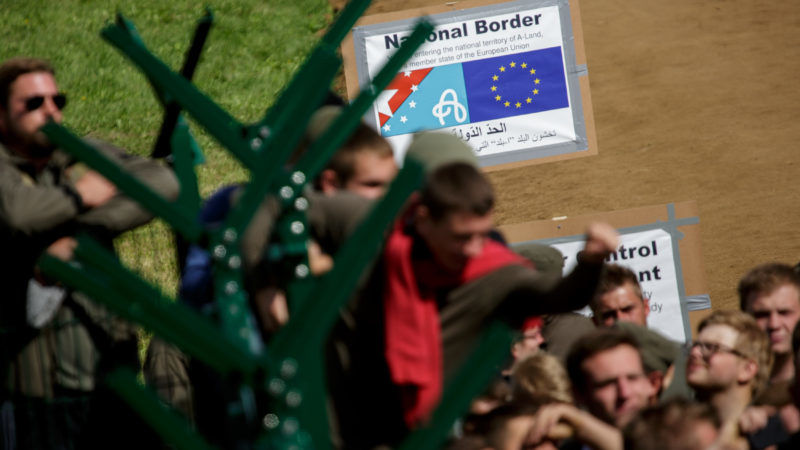 At least 20 members of the European Union will next week sign up to a new defence pact, heavily promoted by France and Germany, to fund and develop joint military hardware in a show of unity following Britain's decision to quit the bloc.
Interview

Changing geopolitics in Europe’s neighbourhood, to the east and in the south, call for a further declustering of a number of policies, going beyond bilateral trade agreements and security measures, Pascal Lamy, former Commissioner and WTO chief told EURACTIV.com.
Interview

The majority won by Commission President Jean-Claude Juncker in the European Parliament was not an attempt to save face, says Green MEP Reinhard Bütikofer. The legislator voted for Juncker because the centre-right politician shares many positions of the European Greens, and could set a new EU course on issues like immigration policy, TTIP and socio-economic policy.
RSS - Frederica Mogherini