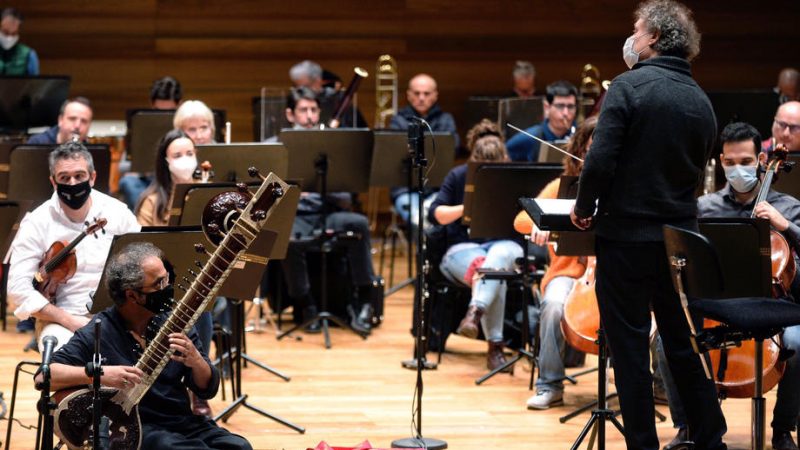 The number of British people becoming citizens of another European Union country more than doubled in 2016, the year the UK voted to leave the bloc, official figures showed Monday.
Opinion

Mattia Bosio and Mauro Striano argue that the European Commission should sanction the UK for criminalising homelessness as a way to avoid its obligations regarding free movement in the EU.
Opinion

When freedom of movement was written into the Treaties, the hope was that citizens would become more mobile and, in turn, more European. But instead of uniting Europeans, free movement has become politically divisive, writes Rainer Bauböck.
News 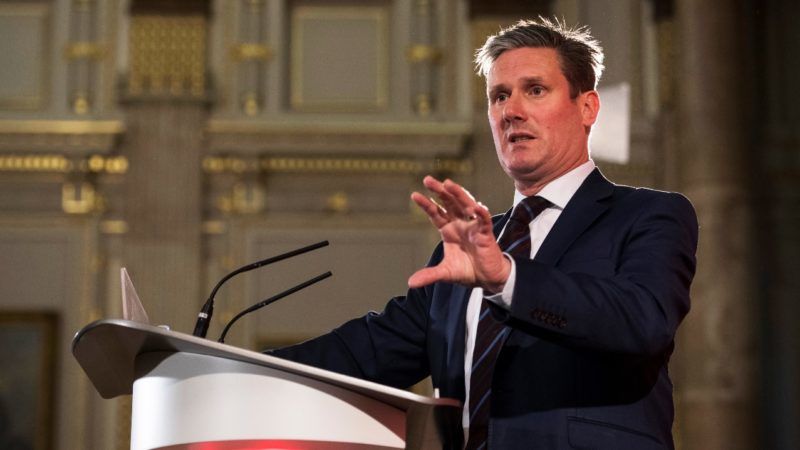 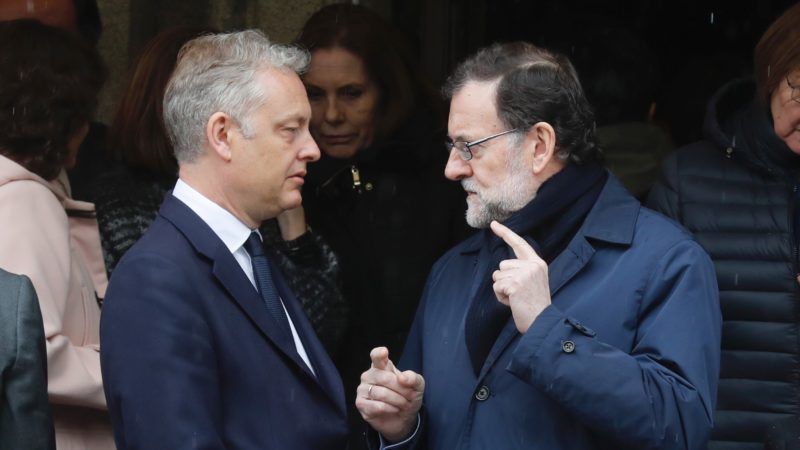 UK Ambassador to Spain Simon Manley told EURACTIV Spain that cross-border free movement for Gibraltar must be a priority in the Brexit negotiations.
News

European football’s top official fears superstar footballers with ongoing court cases, like Messi and Neymar, could be refused access to the UK after Brexit. He even indicated that European matches could be held elsewhere in a worst case scenario.
Interview

In the wake of the Brexit vote and Donald Trump being sworn in as US president, the divisions in crucial parts of the Western world are clear and stark, warns Denis Horgan.
Interview

Theresa May’s 12 point plan has put some meat on the bones of “Brexit means Brexit”. Baroness Dianne Hayter spoke to EURACTIV Slovakia before the prime minister’s speech about a number of issues, including freedom of movement, the next step for the Labour Party and how a post-Brexit UK will look.
News

Swiss voters would rather maintain close economic ties with the European Union than adopt immigration curbs that could jeopardise Switzerland's access to the EU single market, a survey published on Sunday (1 January) showed.
News

When Europe was in the grips of the Black Death, men would pull carts through stricken villages, ringing a bell and crying, “Bring out your dead!”
Interview

Many fear that the UK's decision to leave the EU will strip British citizens of their right to free movement around the bloc. EURACTIV Germany spoke to the MEP trying to protect that right.
News 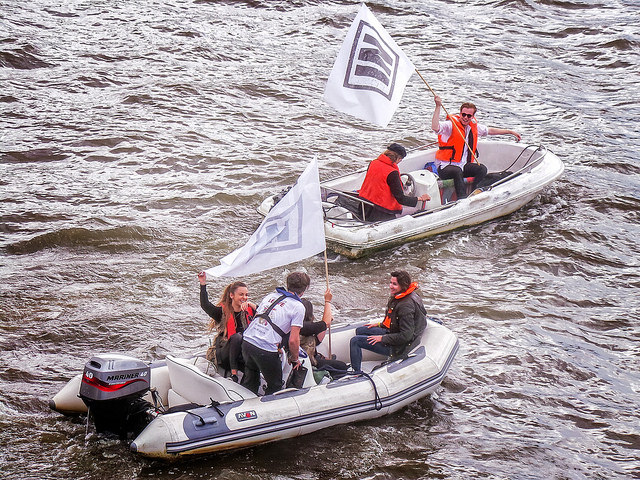 EU-UK relationship: We have to get better at telling the story of Europe

Europe fought hard to achieve the prosperity it enjoys today. As the dust settles on Brexit and negotiations get under way, neither the UK nor the EU should take these achievements for granted, writes Susan Danger.
Opinion

Despite the EU referendum result, many Brits remain proud Europeans and do not want to surrender the advantages of EU membership. Joe Williams argues that the EU should offer voluntary dual citizenship if the UK leaves the bloc.
Opinion

As all eyes focus on Brexit - where everything has changed but nothing has started - there is another proud European democracy which would like to shut its doors to immigrants but keep open the EU’s doors to its goods and services – Switzerland, writes Denis MacShane.
News

Switzerland skirted a direct clash with the European Union over immigration curbs on Friday (2 September) when a parliamentary panel rejected the government's threat to impose unilateral quotas on foreigners next year in favour of a compromise.
Opinion

The implications for Northern Ireland of the UK leaving the EU are more complex and potentially more dangerous than those facing any other region of the UK, writes Dick Roche.
News

European Commission President Jean-Claude Juncker has admitted he is “basically not a fan of referendums”, and ruled out further EU-UK negotiations, the day before Britons vote on whether to remain in or leave the bloc.
News 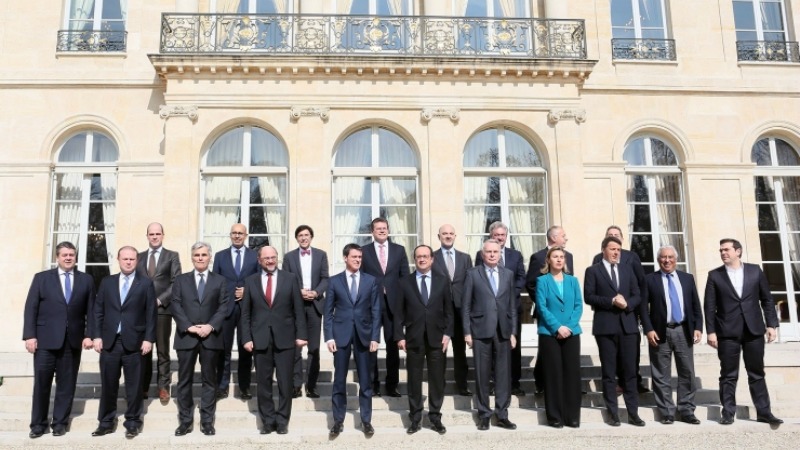 Hollande: The European left will make no concessions to Turkey

At a meeting of Europe's centre-left leaders on Saturday (12 March), François Hollande called for more effective controls on the EU's external borders in order to protect the freedom of movement within the bloc. EURACTIV France reports.
Opinion

The migration crisis has come to challenge European solidarity, the principle of free movement and the EU’s dedication to human rights. Now, more than ever, the EU needs to live up to its embodied promise to never repeat the divisions and ensuing horrors of World War II, writes Petros Fassoulas.
Opinion