The European Union and Japan signed a long-awaited commercial trade deal on Tuesday (17 July), in an emphatic statement meant to counter US President Donald Trump's attacks against free trade and the rules-based international order.

Two weeks before the EU-Canada trade agreement enters into force, France evaluates its environmental and health impacts and Belgium challenges the agreement in the European Court of Justice. EURACTIV France reports.
Special Report 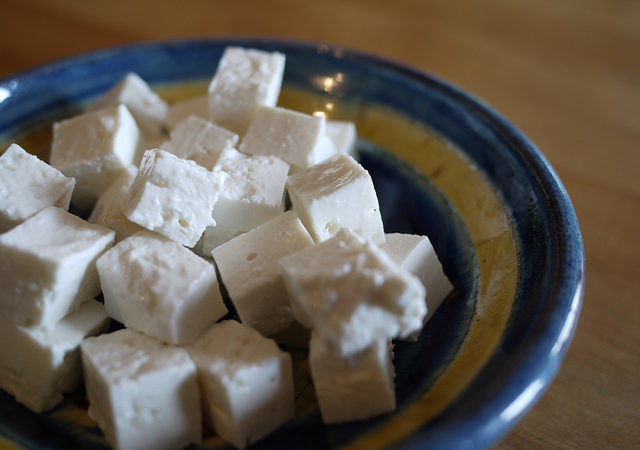 The European Parliament last Thursday (2 February) approved measures to protect European banana producers against increasing competition from imports from Ecuador; a result of the country’s accession to the EU’s trade deal with Colombia and Peru. Euractiv Spain reports.

The Japanese government plans to accelerate talks with the EU, aiming to sign a free trade deal with the bloc this year, according to Japanese news outlet NHK. EURACTIV Spain reports.