About: freedom of internet 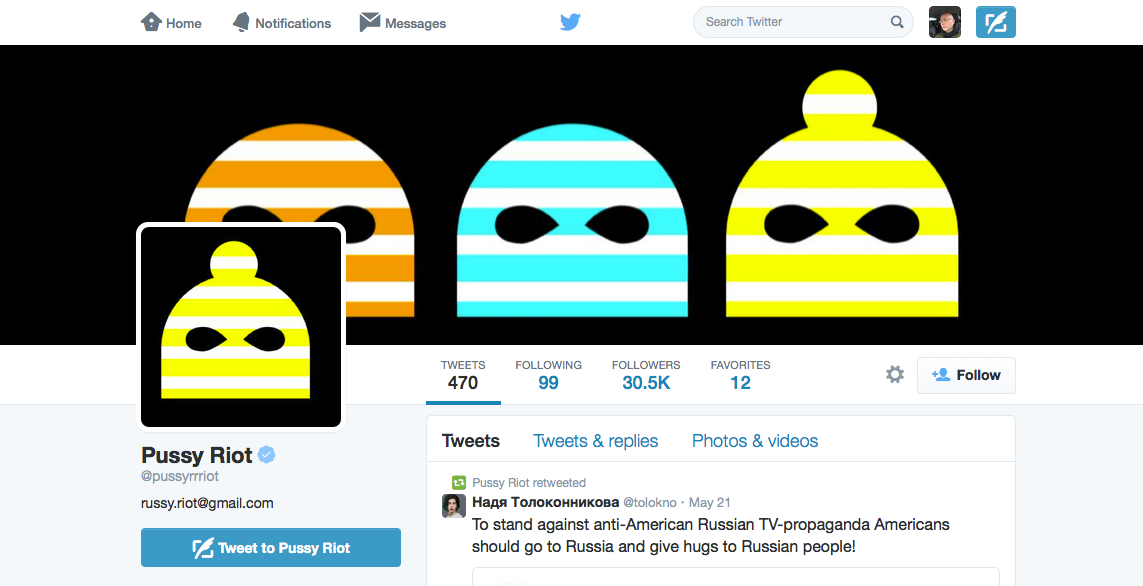 Russia's media watchdog has written to Google, Twitter and Facebook warning them against violating Russian Internet laws and a spokesman said Thursday (21 May) that they risk being blocked if they do not comply with the rules.
VideoPromoted content 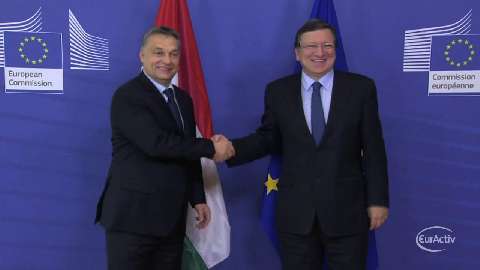 The European Commission on Friday welcomed Hungary's decision of scrapping plans to impose a tax on Internet traffic.
Video 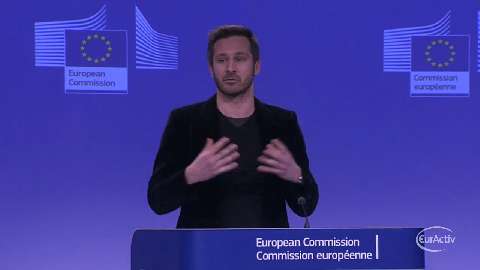 The European Commission said on Tuesday that Hungary's plans of introducing a tax on internet transfers "is a terrible idea" that "curbs freedom and won't work".
News
Digital & Media 17-02-2014

German Chancellor Angela Merkel said yesterday (16 February) she would talk to French President François Hollande about building a European communication network to avoid emails and other data passing through the United States. The Commission welcomed the idea, saying that it went in the same direction with its own efforts on data protection.
News
Innovation & Industry 24-01-2013

Education experts and lawmakers gathered this week in Brussels at the invitation of US software giant Microsoft to debate the role that information and communication technologies (ICT) should play in education.
Interview 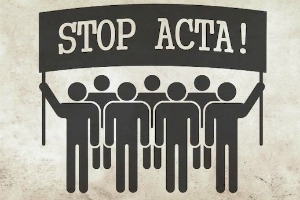 Three committees in the European Parliament have rejected the Anti-Counterfeiting Trade Agreement (ACTA) yesterday (31 May), in what some MEPs described as the last nail in the coffin for the controversial agreement.
News
Elections 11-04-2012

Germany's political newcomer, the Pirate Party, has become the third political force in the country according to a new survey that gives it 13% of support, ahead of the Greens (11%), the Left (Die Linke, 8%) and the Liberals (5%). EURACTIV Germany contributed to this article.
News
Digital & Media 23-02-2012

The Commission has decided to refer the controversial Anti-Counterfeiting Trade Agreement to the European Court of Justice, halting for now ratification of ACTA by 22 EU countries. The Commission's moved was welcomed by leading European political parties that fear the international accord would trample rights and freedoms.
RSS - freedom of internet