France's parliament is expected to ratify the CETA trade deal with Canada around the second half of 2018, French Environment Minister Nicolas Hulot told reporters yesterday (25 October). But he made it clear that this will include “climate veto” powers.
Opinion

Andrew Hammond gives a foretaste of what European Commission President Jean-Claude Juncker may say in his State of the Union speech on 12 September.
News

A parliamentary majority looks to be within reach for centrist French President Emmanuel Macron in next month's parliamentary election, opinion polls indicated yesterday (18 May), as his cross-partisan government held its first meeting.
News 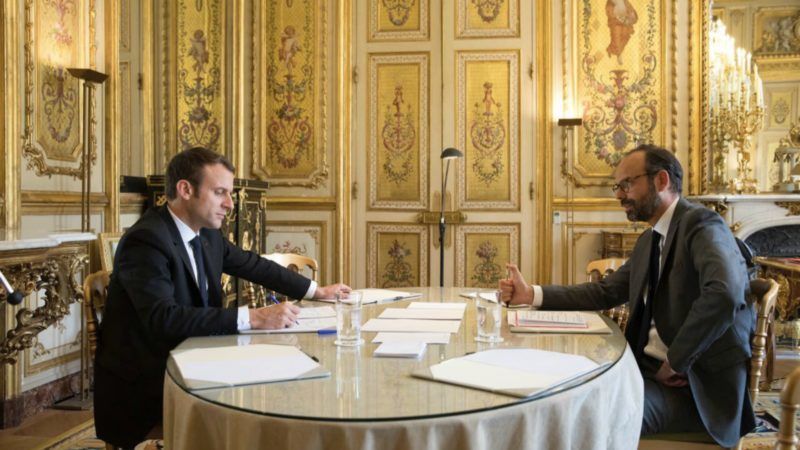 French President Emmanuel Macron appointed his first cabinet yesterday (17 May) mixing Socialists, centrists and rightwingers with newcomers to politics as he pressed ahead with plans to create a broad governing coalition.
News 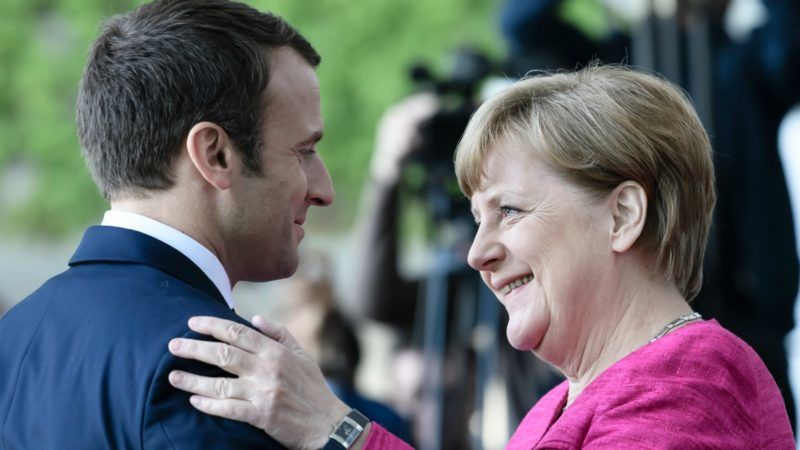 Emmanuel Macron became France's youngest ever president yesterday (14 May), promising at his inauguration to restore the country's lost confidence and relaunch the flagging European Union.
News

Emmanuel Macron's start-up political party on Thursday (11 May) announced a list of 428 candidates for French parliamentary elections in June, a move likely to shake up French politics. In Brussels, the liberal ALDE group hopes En Marche! will join its ranks.
News

Outgoing French President Francois Hollande made an emotional final foreign trip on Monday (9 May) to Berlin, ahead of the transfer of power to his successor Emmanuel Macron next week.
News

Just one year after making his big political gamble, Emmanuel Macron was elected president of France with more than 65% of the vote on Sunday (7 May). EURACTIV France reports.
News 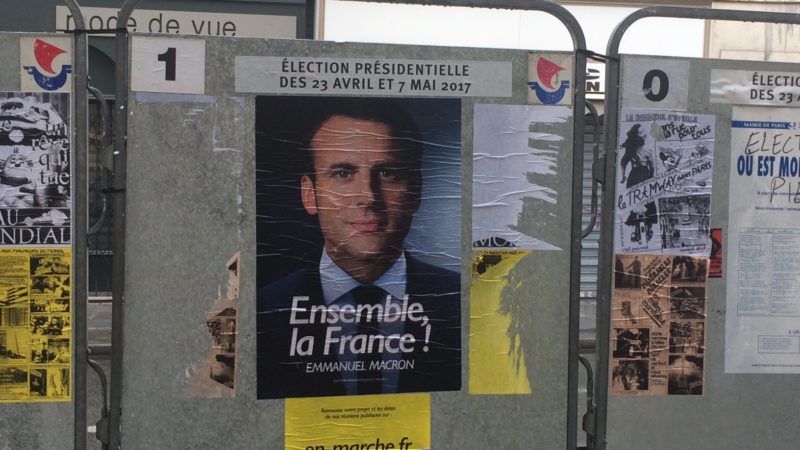 Green presidential candidate Yannick Jadot has called for his supporters to back Emmanuel Macron in the second round of the French election this Sunday (7 May). But the former banker's "technocratic" vision of Europe is unconvincing, Jadot told EURACTIV France.
Opinion

Whoever is president of France is of the highest importance for the future of Europe. The choice for us is clear, write 13 former Europe ministers, in an exclusive op-ed for EURACTIV.com.
News 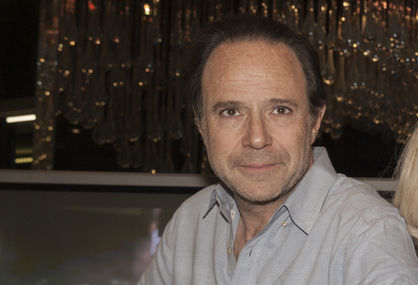 Marc Levy, France’s most widely-read living author, implored his countrymen not to fall into the “racist, xenophobic and backward” trap of the National Front. A party which, in his words, think the same way as those who tortured his father, a former resistance fighter. EURACTIV Spain reports.
News 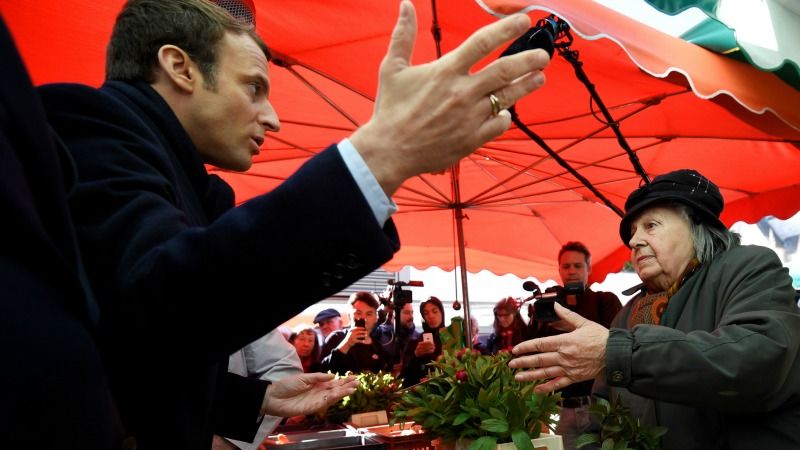 Centrist presidential frontrunner Emmanuel Macron and his far-right rival Marine Le Pen attacked each other's visions of France and the role it should play in Europe on Monday (1 May) against a background of May Day rallies and protests.
News 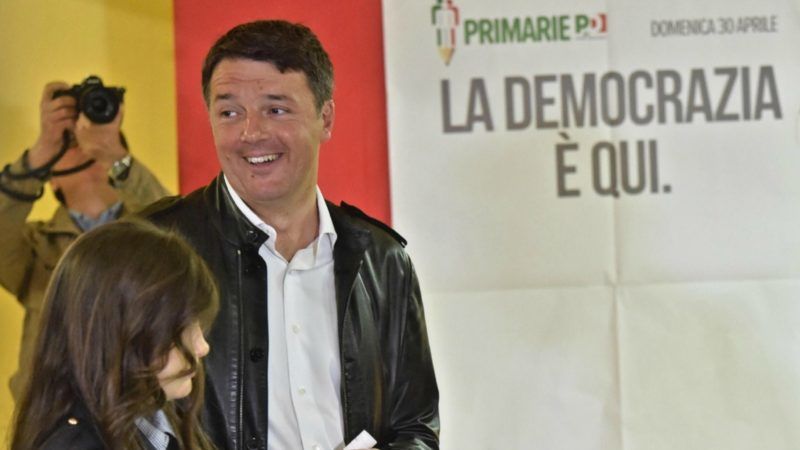 Matteo Renzi easily regained the leadership of Italy's ruling Democratic Party (PD) on Sunday (30 April) with an overwhelming victory in a primary election among party supporters, less than five months after resigning as the country's prime minister.
News 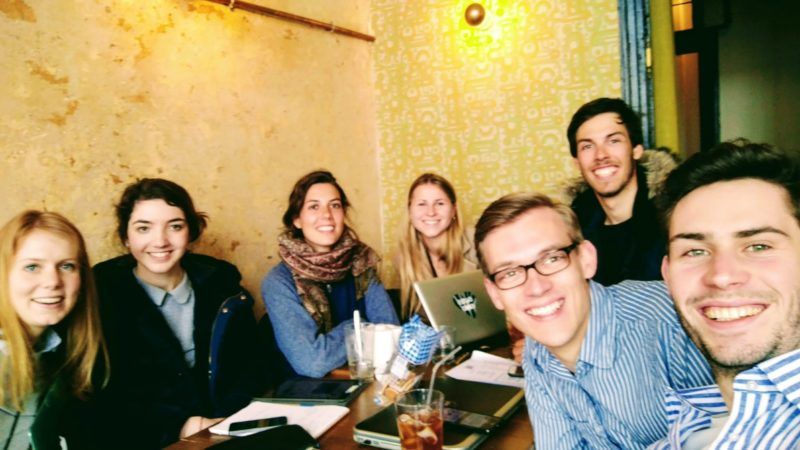 French presidential candidate Marine Le Pen has embarrassed herself by attacking a project called WhyEurope, presuming it to be financed with EU money. In fact, WhyEurope is an initiative by a group of students, based on what they call “positive populism”, and has received no funding.
News

Both candidates in the second round of France’s presidential election need the support of the country’s extreme left voters. To win them over, the National Front is highlighting the similarities between their candidate and Jean-Luc Mélenchon. EURACTIV France reports.
News

The campaign of Emmanuel Macron, the favorite to win France's presidential election, has been targeted by a cyber-espionage group linked by some experts to the Russian military intelligence agency GRU.
News 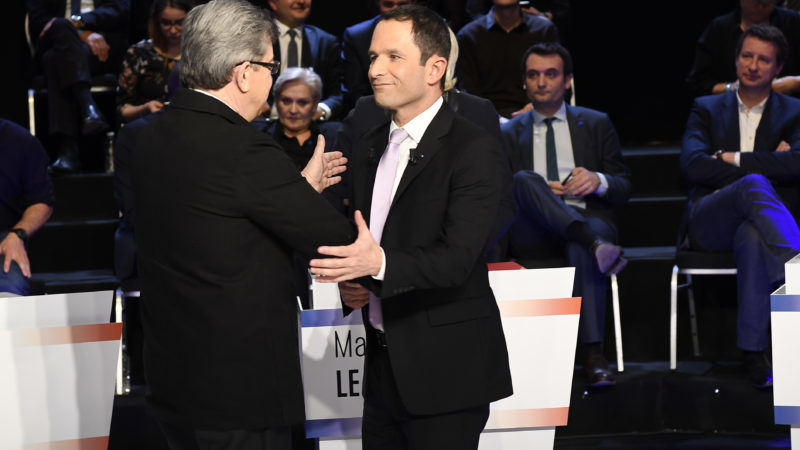 Most of the candidates for Sunday’s (23 April) presidential election in France have made inadequate commitments on development aid. Just five of the 11 presidential hopefuls say they would boost spending to meet the OECD target of 0.7% of GNI. EURACTIV France reports.
News 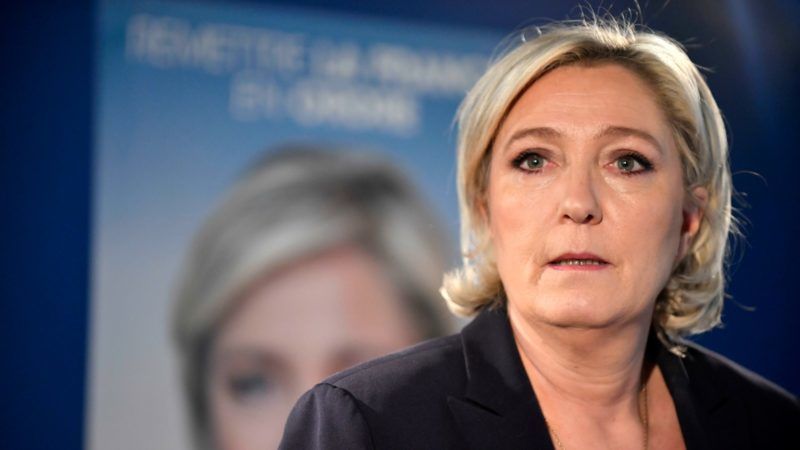 Commission President Jean-Claude Juncker sees no need for “contingency planning” regarding the French presidential election, as the EU is strong enough to survive even if the Eurosceptic candidate wins, his spokesperson said today (21 April).
News

Security concerns took centre stage in the final days of France's tight presidential race, as candidates defended their stance on the fight against terror, following a shooting in Paris that killed one policeman.
Read more »»
RSS - French elections 2017