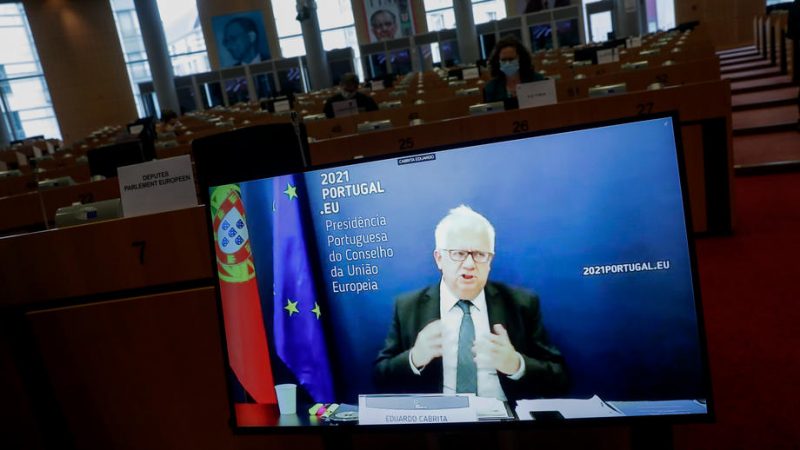 Portugal will organise a meeting with the board of directors and the executive director of Frontex to ensure "European law" and "established rules" are respected, Eduardo Cabrita, Portugal's minister for internal administration, said on Thursday (4 February).
News 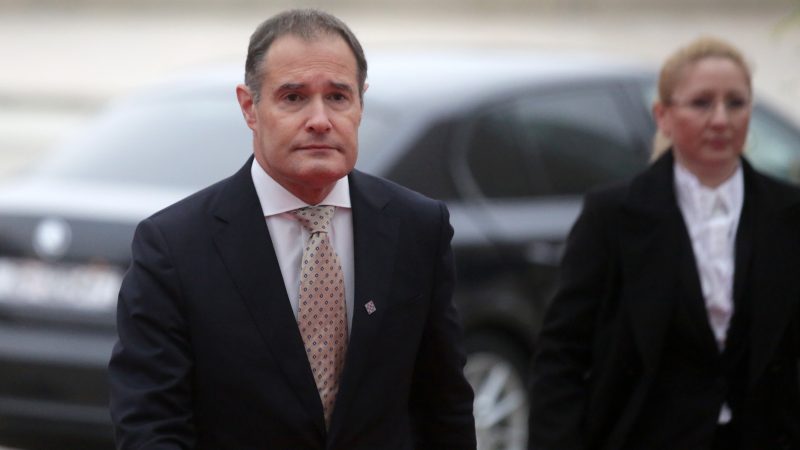 The managing board of EU border agency Frontex said Thursday (21 January) it did not find evidence of rights violations in cases it reviewed where guards were accused of illegal migrant pushbacks.
News

The head of the EU border agency will not step down, a Frontex spokesman said, as the force's board met Wednesday (20 January) to air claims guards were involved in illegal migrant pushbacks.
Video

Lawmakers in the European Parliament grilled the director of the European Border and Coast Guard Agency on Tuesday (1 December) over migrant pushbacks in the Mediterranean, with left-wing political groups calling for his resignation.
News

Asylum-seekers crowded into "hotspots" in Greece and Italy face limbo that can drag on for years because of legal bottlenecks and poorly performing EU schemes, a report said Wednesday (13 November).
Opinion

An EU mission within the framework of the Common Security and Defence Policy is not the adequate instrument for controversial domestic issues such as migration, writes Tobias Pietz.
News

The EU's border force Frontex has allegedly been turning a blind eye to ill treatment of refugees by guards at EU external borders, according to media reports on Monday (5 August).
News

Although irregular arrivals in Europe are at their lowest level in five years, migration remains one of the top priorities for European citizens in the upcoming EU election. EURACTIV has looked into the European parties’ proposals on the matter.
News

Hungary is threatening to block a common EU position for cooperation with the Arab League. The reason, once again, is migration policy. EURACTIV Germany's media partner Der Tagesspiegel reports.
News

Poland's premier on Monday (15 October) said he and his Czech counterpart oppose a plan to bolster the European Union's external borders, fearing they would receive less infrastructure funding if the scheme goes ahead.
News

The European Union should steer funds to individual member countries to help them guard their own borders against illegal migration, rather than emphasise funding for Frontex, the common EU border force, the Czech and Slovak premiers said on Monday (17 September).
News

Hungarian Prime Minister Viktor Orbán on Monday (17 September) vowed to oppose an EU plan aimed at bolstering the bloc's external borders, accusing Brussels of wanting to take away Hungary's control of its own frontiers.
News 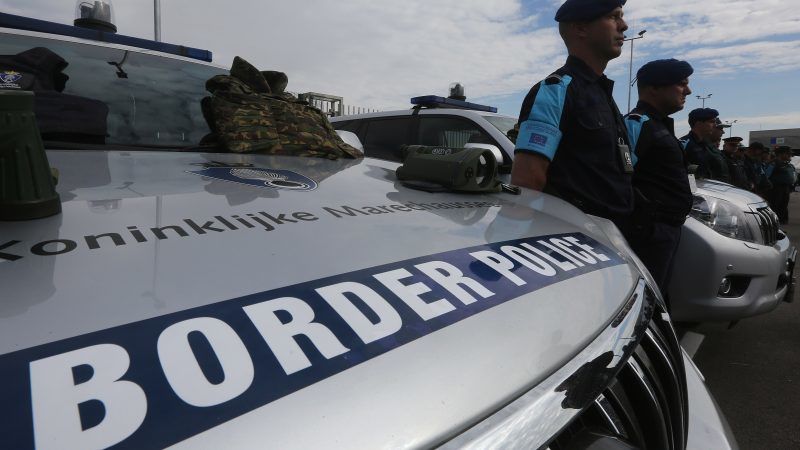 Establishing a genuine European border police and turning the control of irregular migration into a community competence will be the core of Commission President’s Jean-Claude Juncker State of the Union speech on Wednesday (12 September), according to Spanish daily El País.
News

EU border guards are interviewing migrants arriving to the continent to gather “valuable” information to fight against the smugglers and human traffickers.
Read more »»
RSS - Frontex