While European lawmakers were scolding the bloc's top diplomat Josep Borrell for his ill-fated trip to Russia, European Council President Charles Michel has announced he will be travelling to Ukraine and Georgia in March.
Opinion

Since COVID-19 changed our lives, the larger powers are virtually alone in meeting global challenges, while smaller countries like Georgia are striving to re-launch the machinery of the larger debates, Salome Zourabishvili, the President of Georgia, writes in an exclusive...
News

Russia’s Foreign Minister Sergei Lavrov on Tuesday (1 December) dismissed as “irresponsible” the proposal of Moldova’s president-elect Maia Sandu for Russian troops to leave the breakaway Transnistria republic. Russian forces have been deployed to Transnistria — a narrow strip of...
Opinion

The ambassador of the EU to Georgia called “unacceptable” on Friday (30 August) the tensions and confrontational language at the “border” between Georgia and its occupied territory of South Ossetia.
News

Thousands of protesters attempted Thursday (20 June) to storm the Georgian parliament in Tbilisi, furious that a Russian lawmaker addressed the assembly from the speaker's seat during an international event.
News

Positive momentum in the search for a peaceful solution to the Nagorno-Karabakh conflict between Armenia and Azerbaijan has been confirmed in recent days, with fresh meetings and more shuttle diplomacy in the region.
Interview

Azerbaijan, a supporter of multilateralism and international cooperation, will chair the Non-Aligned Movement in 2019-2022, with international peace and security as the top priority issues, a senior official from the country told EURACTIV in an exclusive interview.
News 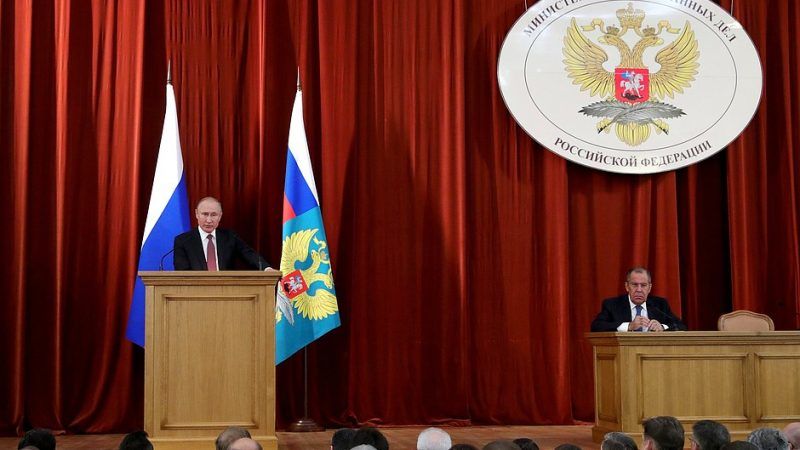 Russian President Vladimir Putin yesterday (19 July) warned NATO against cultivating closer ties with Ukraine and Georgia, saying such a policy was irresponsible and would have unspecified consequences for the alliance.
Opinion

A minor escalation carries an important message. Russia has reason to support Azerbaijan’s move in Nakhchivan, as its primary imperative in the South Caucasus is to prevent any country from moving too far into the Western camp, writes Xander Snyder.
News

Georgia said on Tuesday (29 May) it had started procedures to sever diplomatic relations with Syria after Damascus recognised its breakaway regions as independent states, a move Tbilisi dubbed manipulation from Russia.
News

France plans to intensify efforts to find a solution to the conflict between Armenia and Azerbaijan over the Nagorno-Karabakh region, French Foreign Minister Jean-Yves Le Drian has said.
News

The EU has already failed in the Mediterranean and is hardly a relevant player there. Now it risks being isolated if it repeats the same mistake with its Eastern neighbours, Norica Nicolai, the European Parliament Rapporteur on the EU-Azerbaijan Comprehensive Agreement, told EURACTIV.
Interview

EXCLUSIVE / In a wide-ranging interview, the minister of foreign affairs and European integration of Moldova, Tudor Ulianovschi, talks about his country's relations with the EU and Moscow, the political situation ahead of crucial elections, and the prospects for frozen conflicts in Transnistria as well as other issues.
Interview

EURACTIV.com asked Amanda Paul to comment on the annual report on common foreign and security policy adopted by the European Parliament on 12 December, with reference to the Eastern Partnership (EaP) countries.
News 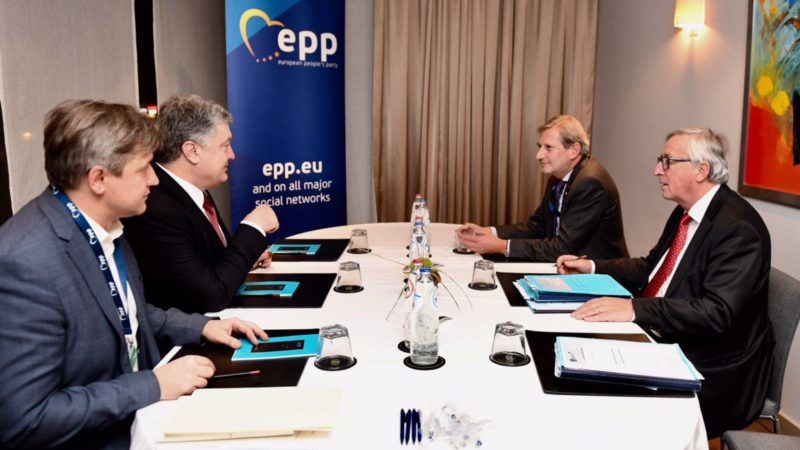 Leaders from the EU and six former Soviet states meet in Brussels today (24 November) for the latest summit aimed at deepening ties, but thorny subjects like Russian influence and the war in Ukraine are off the agenda.
Interview

The Prime Minister of Moldova Pavel Filip told EURACTIV.com in an exclusive interview that there are good prospects for finding a solution to the Transnistria conflict, one of the post-Soviet frozen conflicts which have caused enormous harm to the region's populations.
Special ReportNews 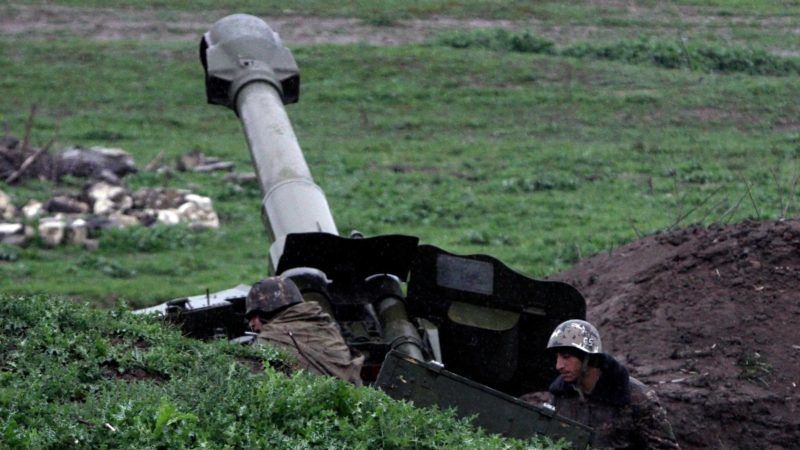 The former Soviet republics of Armenia and Azerbaijan are closer to war over the breakaway Nagorno-Karabakh region than at any point since a ceasefire brokered more than 20 years ago, the International Crisis Group said.
Read more »»
RSS - frozen conflicts