After a series of delays and setbacks, MEPs today (14 April) adopted the controversial European air passenger data directive, though even its supporters accept it is no silver bullet for the EU’s fight against terrorism.

The EU executive will review its actions on the gender pay gap this year and may consider legislation requiring companies to be transparent about what they pay employees, a European Commission official told EURACTIV.com.

Tavares: Discussing rule of law in Poland separately from Hungary will lead ‘nowhere’

The European Commission will hold an ‘orientation debate’ today (13 January) on the rule of law in Poland, after the new government pushed through changes to the judiciary and media.

Journalists ask EU to create a ‘rule of law’ mechanism

A report by the Committee to Protect Journalists (CPJ) recommends that the EU establishes a Rule of Law mechanism, to keep member states responsible for upholding fundamental values and freedom of expression, and that Article 7 be used to punish countries that curtail media freedoms. 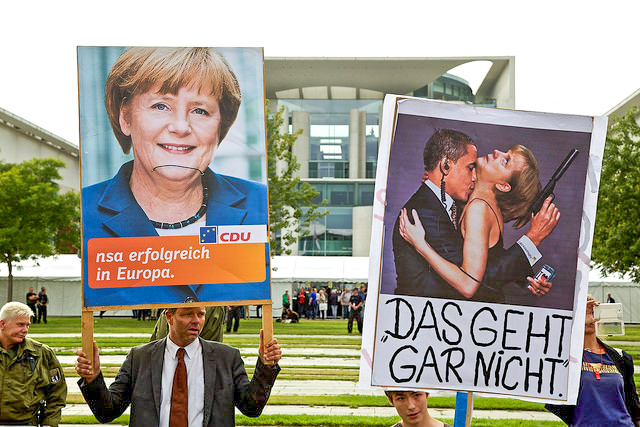 Germany’s Federal Data Protection Commissioner issued clear criticism against the government’s bill on data retention, saying it not only amounts to a disproportionate violation of Germans’ basic civil rights, but also those of Europeans. EURACTIV Germany reports. 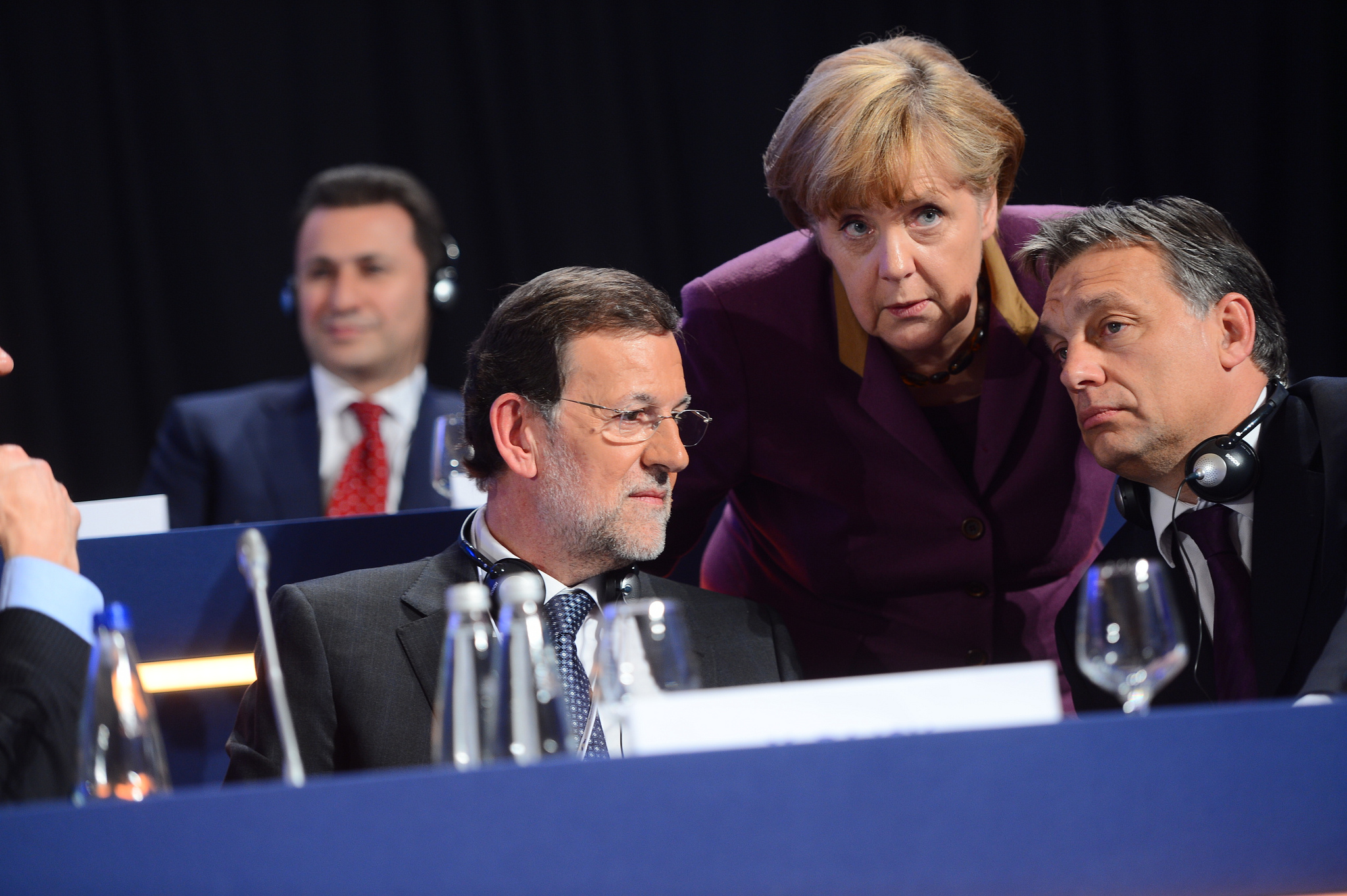 During a visit to Budapest, German Chancellor Angela Merkel called on Hungarian Prime Minister Viktor Orbán to take a more open approach towards political opposition and civil society. But the move was not enough according to observers, who accused Merkel of cronyism with a “mafia state”. EURACTIV Germany reports.

Blocked by some member states, EU anti-discrimination rules could be pushed forward through enhanced cooperation, suggested European Commissioner Martine Reicherts, stressing that transgender people in more than half of EU countries must choose between getting sterilised or not having their identity recognised under national law.
Brexit 04-07-2011

Attempts to give a more social dimension to the EU's Single Market will result in legislative deadlock similar to the Maternity Rights Directive, the European Commission was warned last week.

A European Parliament debate over Hungary's controversial media law, scheduled to take place at a Strasbourg plenary, had to be rescheduled in a smaller room after the EU assembly's two biggest political groups voted against the plan.

Cross-border crimes, such as money laundering or counterfeiting, should be defined in the same way across all EU countries, according to the bloc's new Justice Commissioner Viviane Reding, who will outline her long-term ambitions at a conference in Brussels today (18 March).

The EU's commissioner for justice, fundamental rights and citizenship, Viviane Reding, reassured her staff that the European Commission will remain in the driving seat in communicating Europe but not without citizens, sources told EURACTIV after an in-house presentation on Friday (12 February).

Reinforcing citizens' rights will be a top priority in the coming years, said Viviane Reding, the EU's commissioner-designate for justice, fundamental rights and citizenship, at a parliamentary hearing yesterday (12 January), voicing her opposition to body scanners at airports.
Social Europe & Jobs 21-05-2008

The European Parliament has reminded Commission President José Manuel Barroso of his commitment to put forward a directive outlawing discrimination on a whole range of grounds, including disability, age, religion or belief and sexual orientation, as Brussels finalises preparations for a social policy package to be presented in June.

The Commission, Parliament and Council presidents on Wednesday (12 December) solemnly proclaimed The Charter of Fundamental Rights in the European assembly in Strasbourg, amid shouts from Eurosceptic MEPs.
Social Europe & Jobs 03-04-2007

For the first time, the European Communities have signed a human-rights charter, the UN Convention on the Rights of Persons with Disabilities. But, in a last-minute move, the Commission refrained from signing an additional Protocol establishing a complaints procedure, which some member states consider too far-reaching.
Security 02-03-2007

The Fundamental Rights Agency (FRA), focusing primarily on the areas of racism and discrimination and formally opened on 1 March 2007 in Vienna, has been criticised as being "a superfluous institution with a limited mandate".
Security 30-08-2006

EU citizens suspected of petty crimes in another Member State would be allowed to return to their home countries to avoid overcrowding prisons, according to a Commission proposal.
Security 06-07-2006

The Commission has launched its first comprehensive strategy to strengthen the protection of children, both within and outside the union, against neglect, paedophilia, trafficking, sex tourism, and forced labour.
Security 28-06-2006

Commissioner Frattini supports the Council of Europe's (CoE) appeal to its member states to better respect the fundamental rights of suspects and control secret services in the fight against terrorism.
Security 01-07-2005

EU to be guarantor of human rights with new agency, says Frattini