President Emmanuel Macron and Chancellor Angela Merkel have jump-started the Franco-German "motor" at the heart of Europe by jointly pitching a hugely ambitious economic recovery plan, even if it faces a bumpy road ahead. 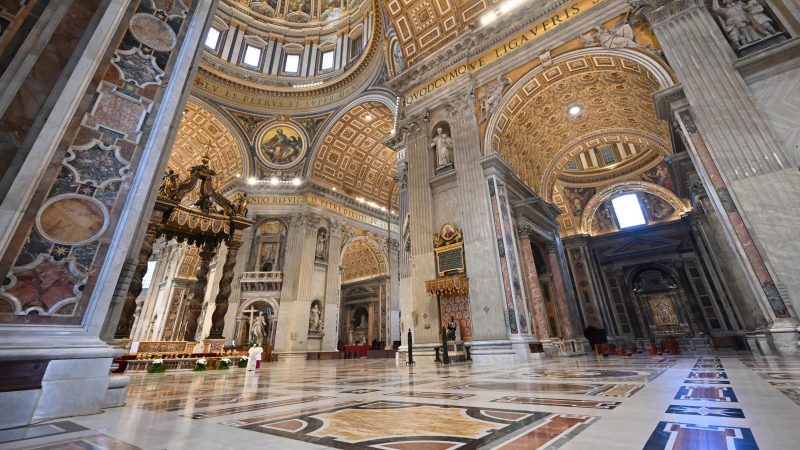 Pope Francis prayed for tens of thousands of coronavirus victims in an unprecedented livestream Easter Sunday message delivered from a hauntingly empty Vatican to a world under lockdown.

Portuguese Prime Minister Antonio Costa said on Friday (10 April) that the Netherlands' attempt to block economic support to fight the coronavirus raised questions about the future of the European Union.

“That’s a very interesting question. If there will be a majority of them, we will follow”, Commission Vice President Dubravka Šuica said on Wednesday (22 January), on what would happen if a majority of citizens would ask for “less Europe”.

A call by French President Emmanuel Macron for reforms of the European Union to pave the way to a "European renaissance" won polite support in several capitals on Tuesday (5 March), but Czech Prime Minister Andrej Babiš called it “divorced from reality’.

French President Emmanuel Macron has warned Europe of a return to the 1930s because of the spread of a nationalist "leprosy" across the continent, in an interview published Thursday (1 November). 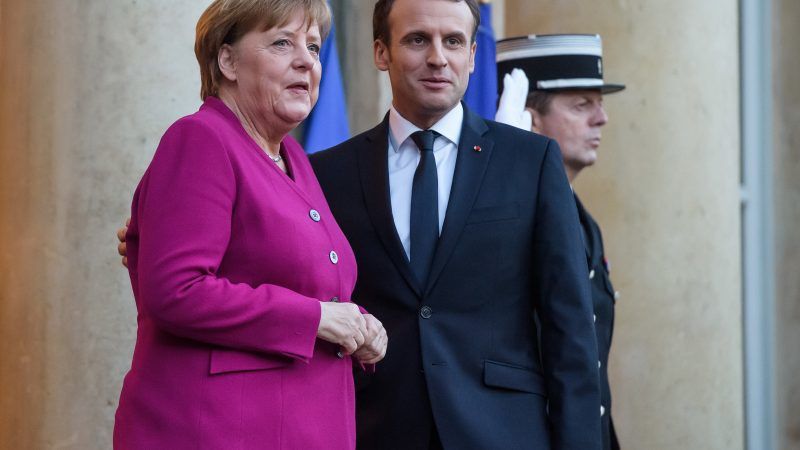 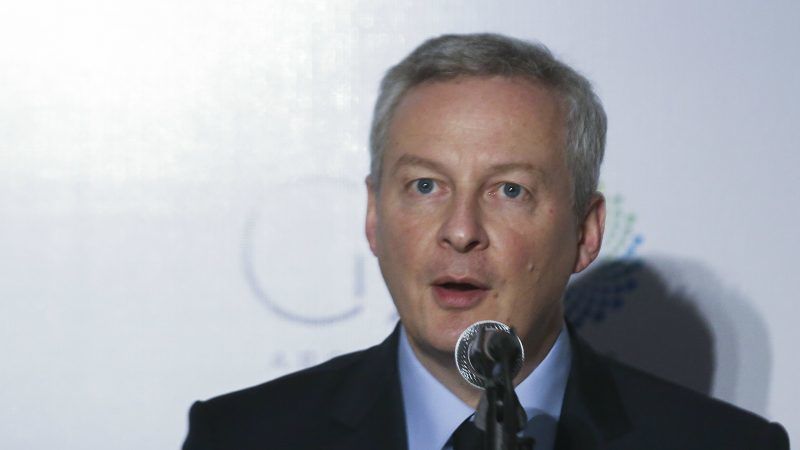 France called today (8 June) for more ambition from Germany in reforming the euro zone, saying Europe faced a "now or never" moment with rising external threats from the United States and China. 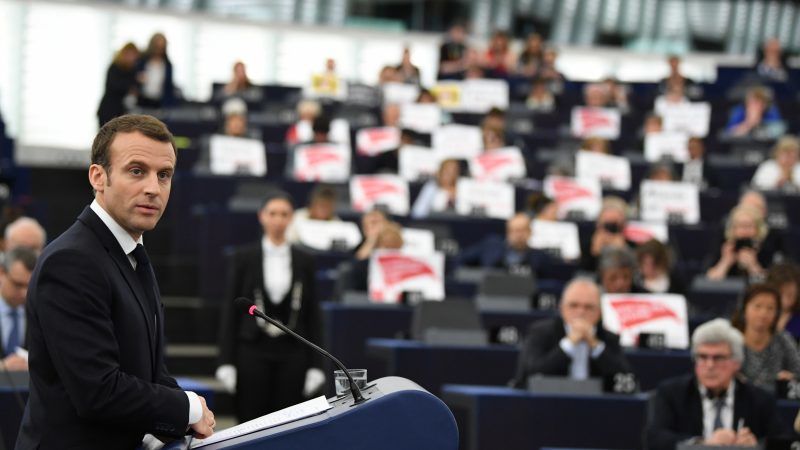 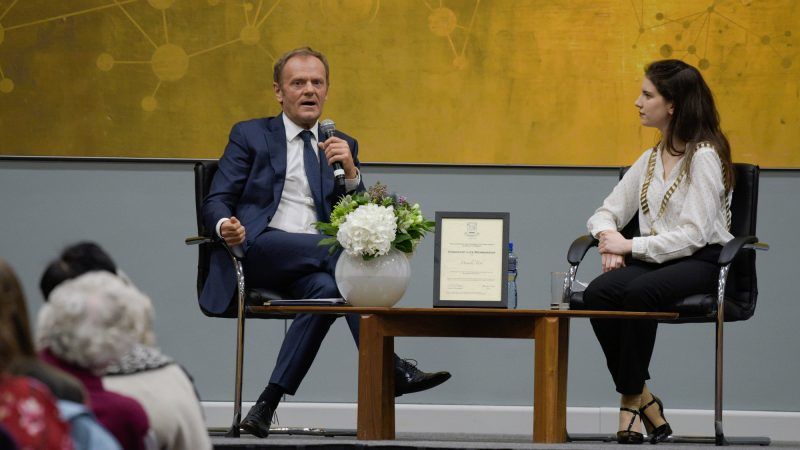 European Council President Donald Tusk confessed yesterday (10 April) he gets furious about Brexit, describing Britain's departure from the EU as very sad as he used a speech in Dublin to call for unity in Europe. 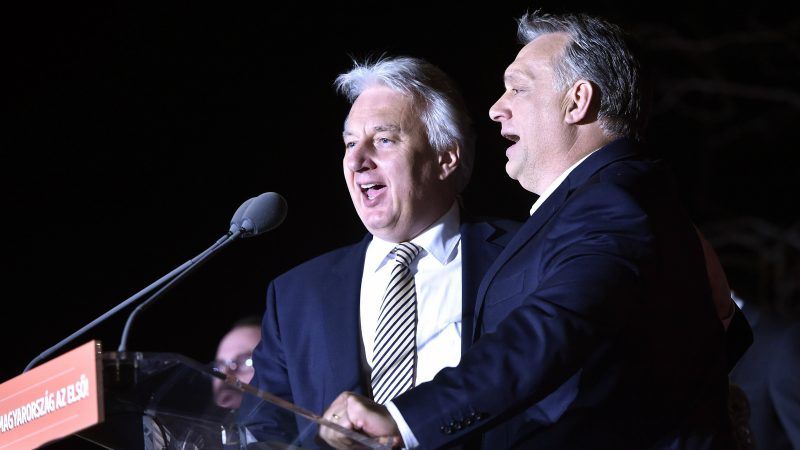 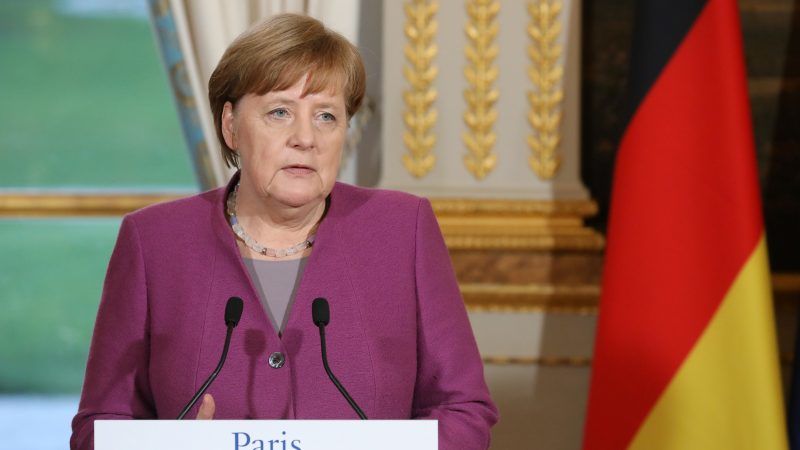 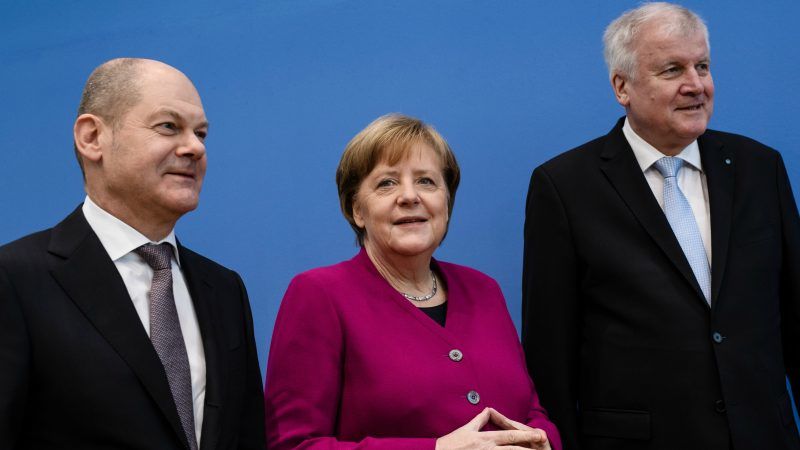 German Chancellor Angela Merkel said yesterday (12 March), two days before she is to launch her new government, that she will pay a quick visit to French President Emmanuel Macron to discuss EU reform proposals.
Read more »»
RSS - future of EU