The European Parliament launched on Wednesday (15 January) the debate on the Future of Europe conference, expected to begin in May, and outlined its position ahead of talks with the Commission and Council.
Special Report

Slovak Prime Minister Peter Pellegrini called for lawmakers to make renewed efforts to ensure social and economic cohesion in the EU in his ‘future of Europe’ speech to MEPs in Strasbourg on Tuesday (12 March) . Delivering his speech to a...

Polish Prime Minister Mateusz Morawiecki defended his country's recent overhaul of the judiciary on Wednesday (4 July), while laying out his vision for Europe's future.

Dutch Prime Minister Mark Rutte said on Wednesday (13 June) the EU should use the tools that are already available to support reforms and protect the euro, in his latest criticism of proposals to deepen the bloc's integration.

The European Commission put forward a proposal on Wednesday (6 June) to bring all of the EU's existing investment instruments under the banner of a new fund called "InvestEU" which will formally succeed the Juncker Plan.

Austrian experts: Central Europe is the future of Europe

The relations of the Visegrád Four with many EU countries, as well as with Brussels, are currently very tense. Despite some differences of opinion, Austria is endeavouring to establish a good neighbourhood policy. EURACTIV Germany reports from Vienna.

Austria can be ‘sparring partner for sustainable parliamentarism’

The new president of the Austrian parliament, Wolfgang Sobotka, has announced that he wants to work more closely with the institutions in Strasbourg and put more focus on historical awareness. EURACTIV Germany reports from Vienna. 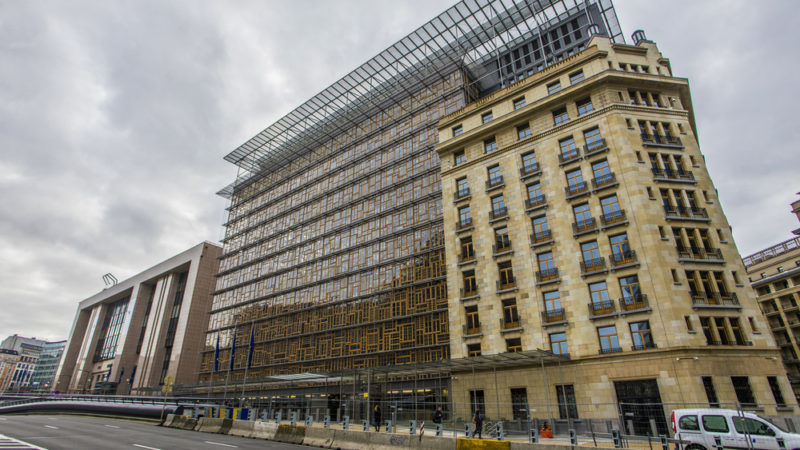 To break the deadlock on fiscal issues caused by the EU's absolute majority requirements, Jean-Claude Juncker has resurrected a clause in the Lisbon Treaty that allows for a qualified majority instead. EURACTIV France reports. 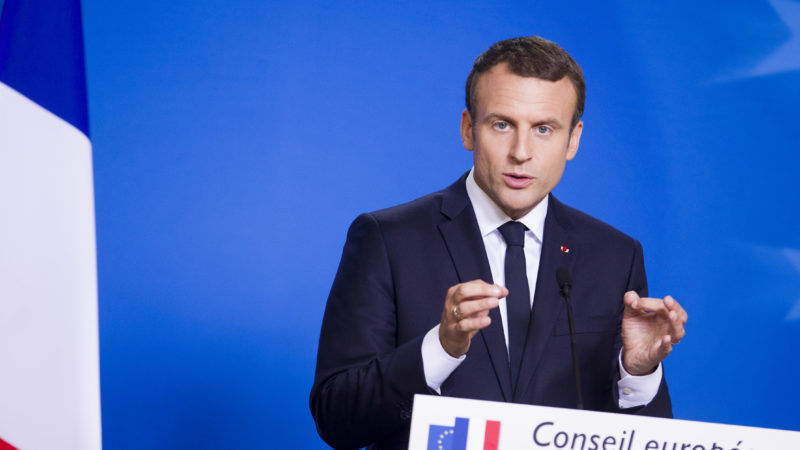 European Council President Donald Tusk considers the proposal made to deepen the EU project at various speeds a warning, as unity should be the utmost priority after Brexit.

European Commission President Jean-Claude Juncker will support "more Europe" for all members instead of a two-speed model that would split the bloc, a senior Commission official has said, refuting previous allegations.

Of all five scenarios proposed by Commission President Jean-Claude Juncker for the way forward after Brexit, the real scenario is Number 3: “Those who want more do more,” which is another way of saying that the EU will be multi-speed, EURACTIV.com was told.
Read more »»
RSS - Future of Europe