Russia feels increasingly under threat from developments in the Middle East and appears to be serious about cooperating with the West to resolve the war in Syria, Germany's foreign minister said yesterday (22 November).
Promoted content

Robert D. Atkinson, president and founder of the Information Technology and Innovation Foundation, discusses ITIF's latest publication, Open Data in the G8: A Review of Progress on the G8 Open Data Charter. The paper was launched at the High-Level Roundtable on Open Data, hosted by the Lisbon Council, a Brussels-based think tank. 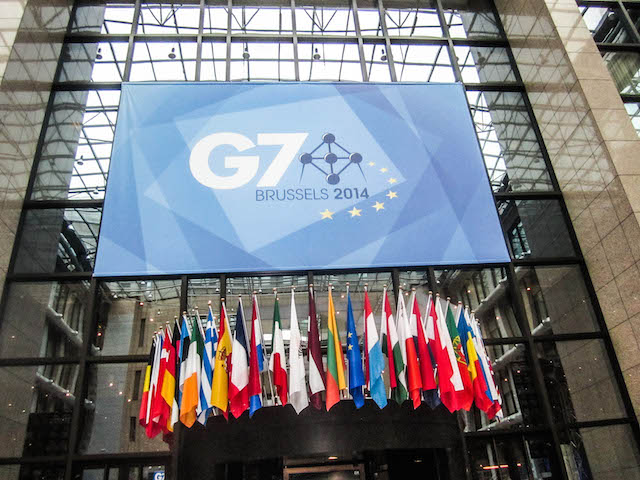 The world's leading industrialised nations meet without Russia for the first time in 17 years on Wednesday, leaving President Vladimir Putin out of the talks, in retaliation for his seizure of Crimea and Russia's role in destabilising eastern Ukraine.

EXCLUSIVE / As leaders of the G8 will get together without Russian President Vladimir Putin at today's G7 meeting in Brussels, Russian ambassador to the EU Vladimir Chizhov spoke to EURACTIV about this summit, the 70th anniversary of D-Day in Normandy, EU-Russia energy relations and the Ukraine  crisis.

On 6 June, Russian President Vladimir Putin will visit France to attend the 70th anniversary of D-Day, the Allies' landing at Normandy, a turning point in World War II, where US President Barack Obama and other Western leaders are also expected.

Russia and the West drew a tentative line under the Ukraine crisis yesterday, after US President Barack Obama and his allies agreed to hold off on more damaging economic sanctions unless Moscow goes beyond the seizure of Crimea. Obama arrived in Brussels today (26 March) for his first visit to the EU capital since he first took office in 2009.
Promoted content 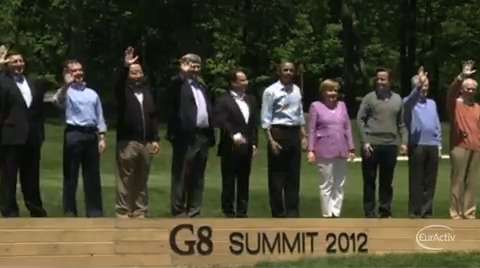 It's the first time since Russia joined the G8 in 1998 that it will have been shut out of the annual summit of industrialised countries.
Europe's East 05-03-2014

EXCLUSIVE / Russian Ambassador to the EU Vladimir Chizhov advised the EU to return to the agreement signed on 21 February by the Ukrainian opposition and the ministers of foreign affairs of Poland, Germany and France, as a way to unblock the stalemate between his country and the West regarding Ukraine.

EXCLUSIVE / If the West decides to sanction Russia by boycotting the G8 summit in Sochi, this gathering of the world’s major players will not become a G7, but will simply disappear, and Russia will not see it as a blow, because it considers Ukraine as more important than G8, Vladimir Chizhov, Russia’s ambassador to the EU, told EURACTIV in an exclusive interview.
Development Policy 20-06-2013

Will anything change for developing countries as a result of the G8's agreement to tackle global tax dodging? Melanie Ward provides an answer.
Development Policy 19-06-2013

The world's rich economies said they would take a tougher stance on fighting money laundering and tax evasion but promised little in the way of specific new action at the end of a two-day summit yesterday (18 June).
Global Europe 18-06-2013 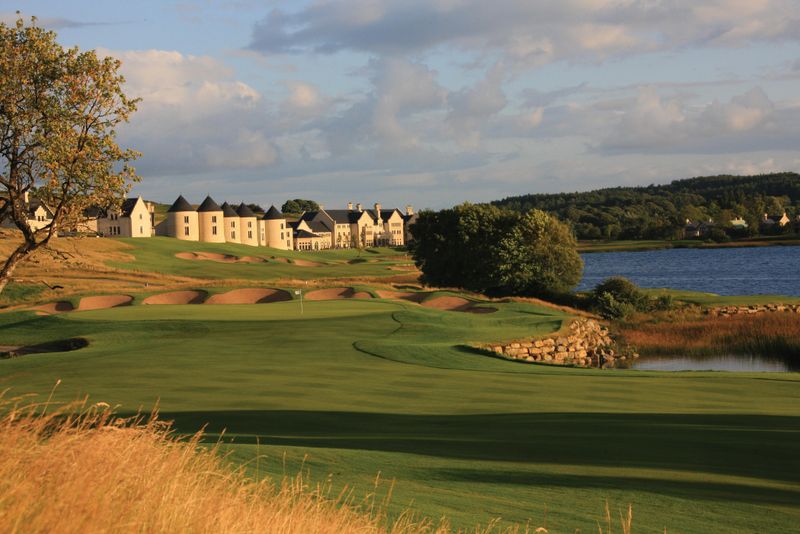 UK Prime Minister David Cameron will today host the leaders of the G8 – the United States, Japan, Canada, Russia, Germany, France and Italy, representing half of the global economy – at the Lough Erne golf resort in Northern Ireland.
Promoted content

Leaders of the Group of Eight (G8) countries are meeting in Lough Erne, Northern Ireland, on 17-18 June, under the group’s UK presidency. 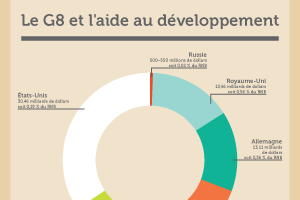 Leaders of the Group of Eight (G8) countries are meeting in Lough Erne, Northern Ireland, on 17-18 June, under the group’s UK presidency. This EURACTIV infographic shows how much each of the G8 countries spends on development assistance and how this effort compares to the country’s GNI.

Russian President Vladimir Putin, speaking ahead of the G8 Summit in Northern Ireland on 17-18 June, said his country would not follow the mistakes of Europe that led to the eurozone crisis. In a wide-ranging interview he blamed the EU’s "mentality” for endangering the economy and the “moral basics of society”.
Development Policy 11-06-2013

UK Prime minister David Cameron on Wednesday (24 April) called for his peers in the European Council to take decisive action on tax evasion before the G8 summit in June.
Special Report
Digital & Media 30-05-2011

G8 leaders face the difficult challenge of both maintaining freedom on the Internet and coming up with appropriate regulations on child protection and intellectual property rights, writes European Commissioner Neelie Kroes.

France pressured G8 foreign ministers yesterday (14 March) to agree action on Libya and back its efforts to speed up a UN Security Council decision on imposing a no-fly zone, but hit opposition from partners like Germany.
Euro & Finance 02-07-2010