The EU raised questions Saturday (7 April) about whether Israeli troops engaged in "proportionate use of force" in the latest border clashes that left nine Palestinians dead in the Gaza Strip.
News

Rival Palestinian factions Hamas and Fatah signed an agreement on Thursday (12 October) on ending a decade-long split following talks mediated by Egypt in Cairo, with president Mahmud Abbas calling it a "final" accord.
News

EU foreign affairs chief Federica Mogherini called the Israeli premier Benjamin Netanyahu, and Palestinian President Mahmoud Abbas on Sunday (11 October) and stressed that any reaction to a latest escalation of violence should be proportionate.
News

Former British premier Tony Blair is standing down as the Quartet representative in the Middle East, the organisation said yesterday (27 May), after eight years of struggling to break ground in the Israeli-Palestinian conflict.
News

SPECIAL REPORT: European frustration with the glacial pace of moves to Palestinian statehood could lead to the bloc’s aid contributions to the region becoming unsustainable in as little as 3-4 years, officials say.
Special ReportNews

SPECIAL REPORT: A row is brewing over claims that Israel is earning millions of euros from a de facto policy of preventing non-Israeli reconstruction aid from entering the Gaza Strip.
News

Germany, France and Britain have proposed reactivating a European Union mission on the Egypt-Gaza border to help stabilise the Palestinian enclave after a month-long war, a German diplomatic source said on Wednesday.
VideoPromoted content
Global Europe 23-07-2014

EU calls for an “immediate ceasefire” in the Middle East

On Wednesday, EU Foreign Affairs ministers expressed their concern at the continued escalation of violence in Gaza and called for “an immediate cessation” of the hostilities.
News 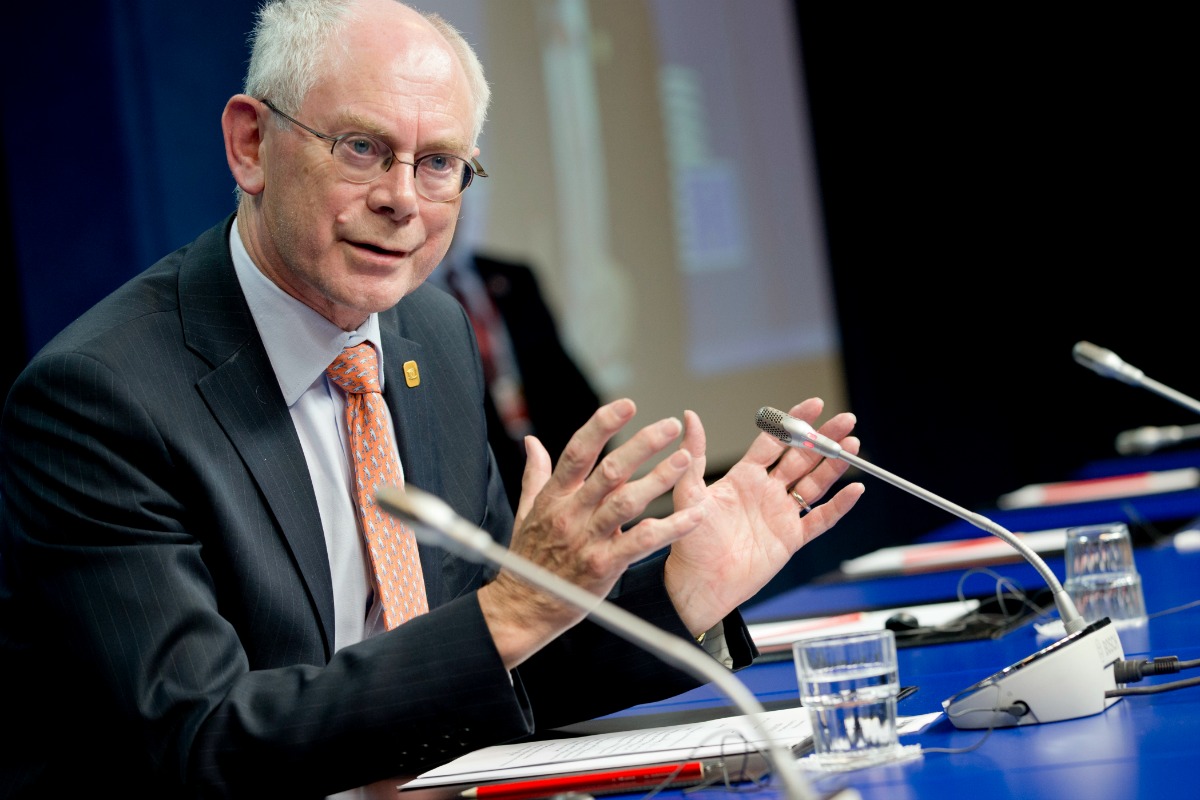 European Union leaders on Wednesday (16 July) called on Israelis and Palestinians to end violence and said they welcomed efforts, particularly from Egypt, to broker a cease-fire following more than a week of warfare.
Opinion

Few issues polarise public opinion more than the Israeli-Palestinian conflict. Whether it's Europe, or the United States, the problem is the same. One of the main reasons why is the ongoing crisis of what to do with the descendants of the 700,000 plus refugees, created by the first Arab-Israeli war, in 1948. Spread around the world, their numbers today exceed 5 million.
News

France, Germany and Belgium have expressed concern about the escalation of violence between Israel and Hamas in the Gaza Strip, while in Brussels the EU's foreign chief and European Parliament president called on both partiess to stop hostilities and avoid further casualties.
Opinion
Global Europe 15-11-2012

This is the reality of the current round of the Palestinian-Israeli war: It matters to the Palestinians and Israelis but not to the world, beyond those who demand a world that is just and whose definition of justice is what they believe to be just, writes Stratfor.
Opinion
Global Europe 21-03-2012

What happened to the state-building project in Palestine?

The recent World Bank report which draws a bleak picture of Palestinian state building projects reveals the real problem which is the absence of political objectives behind those initiatives, argues Dimitris Bouris.
Opinion
Global Europe 12-09-2011

Why crisis between Turkey and Israel is hurting everyone

The recent downgrade in Turkish-Israeli relations is not beneficial to either country, leaving Israel more isolated and depriving Turkey of its role as a mediator at a time of acute instability and change in the region, argue Emiliano Alessandri and Joshua Walker of the German Marshall Fund of the United States.
Interview
Global Europe 09-05-2011

Palestinian plans to take a statehood bid to the UN in September could spark bloodshed, warns Israel's ambassador to Brussels, Ran Curiel. Instead, he argues, the EU should stand by the Quartet's principles and so help Israel to negotiate a Palestinian state.
News

Israel should ease its Gaza blockade further and allow Palestinians to resume exports from the territory, the European Union's foreign policy chief said on Sunday (18 July) during a visit to the Hamas-controlled enclave.
News
Global Europe 10-06-2010

Turkey's minister of European affairs and chief EU negotiator, Egemen Bagi?, made a bold appeal for the embargo on Gaza to be lifted on a visit to Brussels yesterday (9 June). At the same time in Washington, US President Barack Obama described the current situation there as "unsustainable" and called for "a new approach".
RSS - Gaza