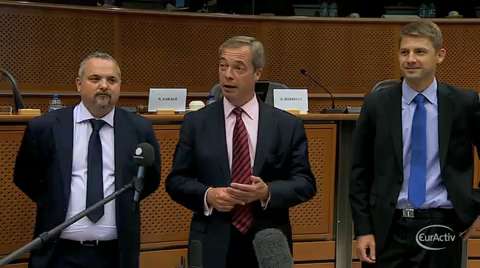 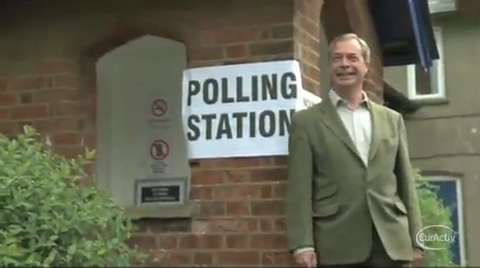 British and Dutch citizens went to the polls on Thursday to choose who will lead Europe for the next 5 years.
Promoted content
Elections 11-09-2012

After an election campaign dominated by the euro zone crisis, the Netherlands will go to the polls on Wednesday in what could be a decisive day for Europe. Caretaker Prime Minister Mark Rutte is currently leading the polls with 35 seats in the 150-seat parliament. His center-right, pro-austerity VVD party is expected to form a coalition government. However, the outcome of the election is still uncertain as many voters remain undecided.
Promoted content
14-03-2012

Members of the European Parliament on Tuesday urged the Dutch government to distance itself from the anti-inmigration website launched by the populist right-wing party PVV. The so-called anti-Pole site encourages Dutch people to report problems caused by Polish, Romanian and Bulgarian citizens. It has so far taken in more than 10000 reactions. During a plenary session in Strasbourg, the leader of the ALDE Group called on the Dutch PM Mark Rutte to condemn the "hatred" and "intolerance" that the website instigates.
RSS - Geert Wilders