Tech firms in Europe are 'losing out' on a wide range of talent and diversity due to their reluctance to hire women across all levels of management, the EU Commissioner for Innovation and Research, Mariya Gabriel has said.

Many women in Europe still live in precarious conditions. To deal with this, solidarity between women is an essential tool, according to participants of the conference "Elles font bouger l'Europe" (Women make Europe move). EURACTIV France reports.

The European Parliament backed on Thursday (4 April) the work-life balance directive, which introduces a set of minimum standards to help reconcile work and family responsibilities for parents and carers in Europe, and thus improve gender equality.
Special Report 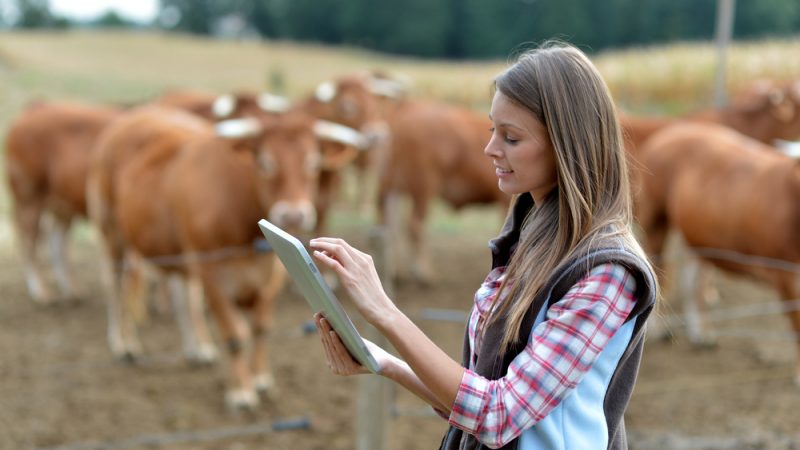 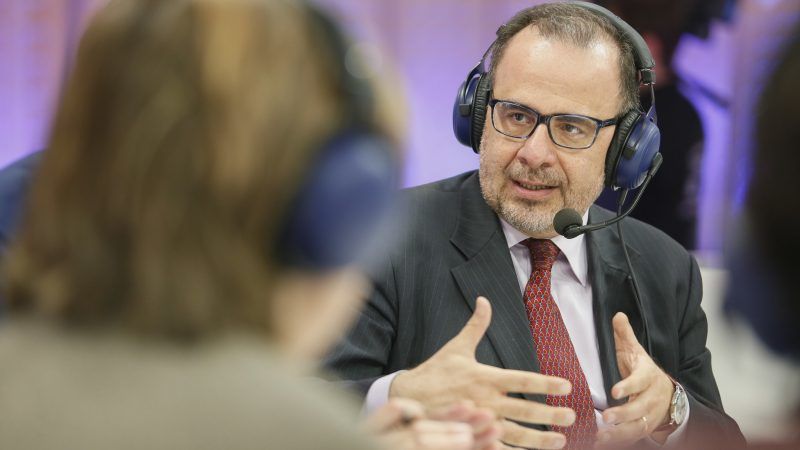 Promoting entrepreneurship among women is a solution to the unemployment problem, one that is currently supported in Europe. In France, HEC - an international business school, supports women from low-income neighbourhoods, within the framework of female entrepreneurship. 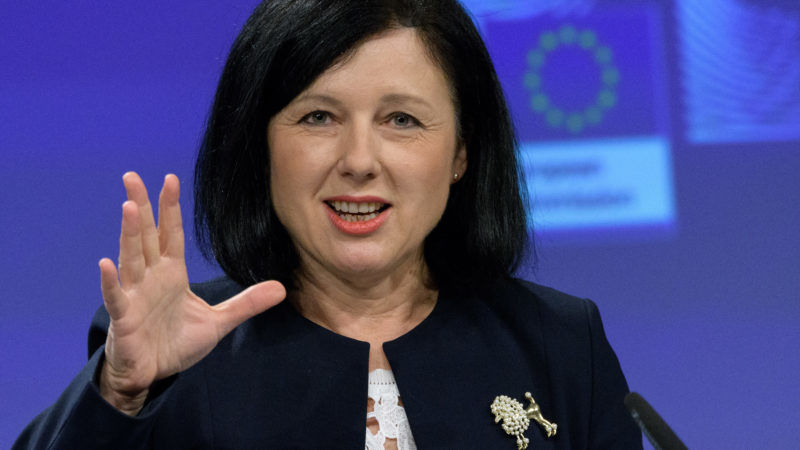 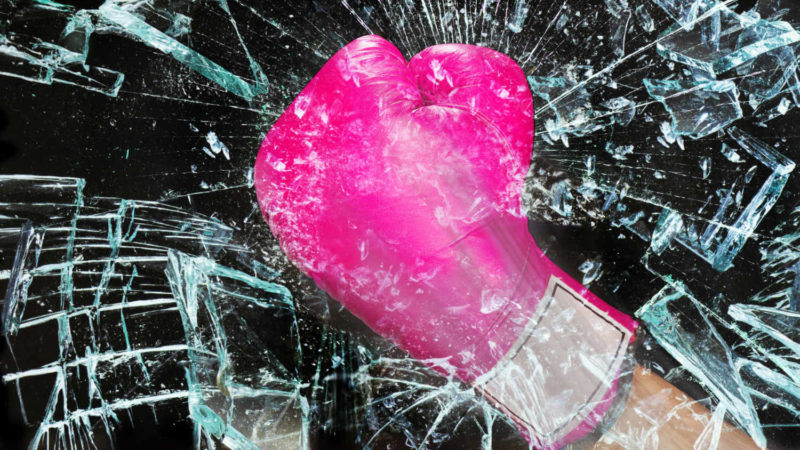 Germany's family minister has cornered German firms: Either they name women in management positions now, or they will have to comply with gender quotas in one year. EURACTIV’s partner Ouest-France reports.

The European Commission has come up with new measures on Wednesday (19 June) to reach the target of having 40% of women in top positions by the end of its mandate in 2019.
Read more »»
RSS - gender equality