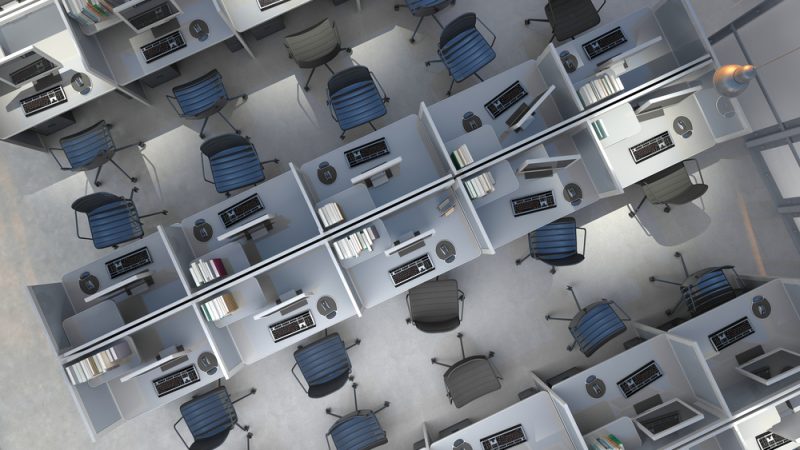 Excessive demands, different salary expectations and insufficient flexibility: despite the well-functioning economy, the satisfaction of employees in German companies is falling like in no other European country.  EURACTIV Germany's media partner Wirtschaftswoche reports.
Opinion

European Council President Donald Tusk said he is “ready” for the judgement awaiting him when EU heads of state and government decide tomorrow (9 March) whether he will serve another term starting in May despite the Polish government's backing of a replacement candidate.
Infographic

Women are underrepresented in the technology industry in Europe, constituting only 18% of the workforce.
RSS - gender wage gap