Welcome to EURACTIV’s AgriFood Brief, your weekly update on all things Agriculture & Food in the EU. You can subscribe here if you haven’t done so yet. The debate on livestock farming has heated up as a coalition of NGOs...

The argument that deregulation of gene editing would benefit small and medium enterprises (SMEs) does not stand up to scrutiny, according to molecular geneticist Dr Michael Antoniou, head of the gene expression and therapy group at King's College London.

Italy's agricultural minister Teresa Bellanova expressed an interest in developing sustainable biotechnology, in the light of a milestone agreement on next-gen biotech between farmers organisation Coldiretti and the Italian Society of Agricultural Genetics (SIGA). 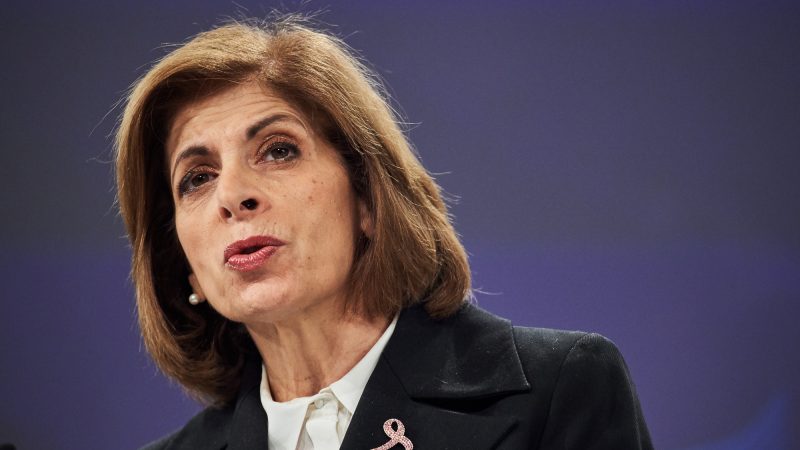 There is no universal solution to producing more and better produce, according to the former head of the European Food Safety Authority (EFSA), who is now running to become director general of the UN's food and agriculture agency (FAO).

An interpretation of a recent European Court of Justice (ECJ) ruling on gene editing is confusing EU member states, while the scientific community are warning policymakers about the implications on the future of EU farming.
Special Report