France's administrative court known as the Council of State considered on Thursday an application for interim measures filed by Google LLC and Google Ireland after the French Data Protection Authority known as the CNIL fined the digital giant €100 million last December for its cookie collection policy. EURACTIV France was at the hearing. 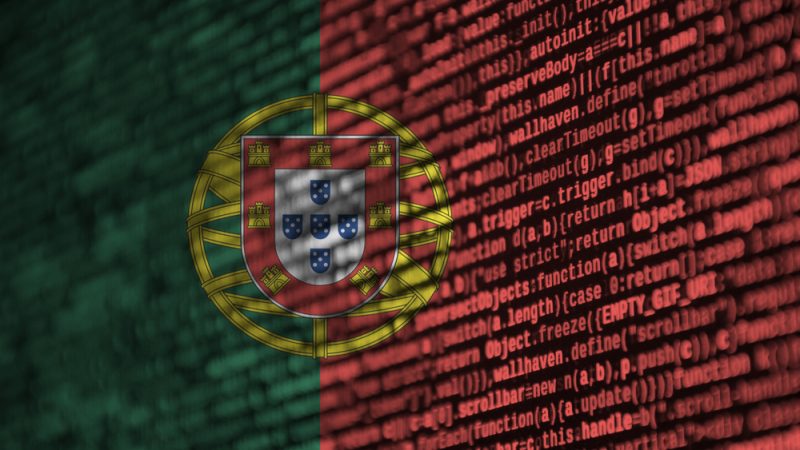 Despite "very divergent views" between EU data protection authorities over a case of data breaches by Twitter, a final decision on the bloc's first major cross-border online privacy case is due to be published on December 17th, it has been revealed.

The German EU Council presidency is seeking to permit the processing of metadata in online communications for 'monitoring epidemics' or to help in 'natural or man-made disasters,' according to a leaked text on the ePrivacy regulation obtained by EURACTIV.

The European Parliament's coronavirus test management website is overrun with user tracking requests, some of which are attempting to siphon data to US-based firms at a time in which the future of transatlantic data flows is far from clear.

The European Commission should not grant the UK a data adequacy agreement as part of its ongoing assessment of the country's data protection landscape, an Irish civil rights group has said.

The European Commission's lack of substantial response to concerns over the use of Clearview AI technology by EU law enforcement authorities has drawn the ire of MEPs on the European Parliament's Civil Liberties committee.

The European Commission has given its 'seal of excellence' to a technology that provides 'advanced video analytics, including real-time face recognition and crowd behaviour analysis,' to be used in the bloc's fight against another potential outbreak of the coronavirus.

Ulrich Kelber (SPD) rarely shies away from criticising his own government in his role as Commissioner for Data Protection and Freedom of Information (BfDI). During the presentation of his annual reports, he pointed out hasty procedures where data protection is at risk. EURACTIV Germany reports.

Austrians' personal data has been publicly accessible on the Ministry of Economy's website since 2009. The liberal party NEOS and NGO epicenter.works call it the "biggest data protection scandal of the Second Republic." NEOS is considering legal action and a GDPR expert told EURACTIV Germany it could be successful.

The UK's Department for Digital, Culture, Media and Sport (DCMS) has announced a partnership with a contingency of the UK’s leading video games firms to deliver in-game coronavirus warnings to players.

The EU's General Data Protection Regulation (GDPR) is being misused by employers across Europe as trade unions are denied access to information required to recruit and organise workers, a new study has found.

There could be a series of 'obstacles' in terms of securing an EU-UK adequacy agreement on post-Brexit data transfers and the bloc should therefore 'take steps to prepare for all eventualities,' the European Data Protection Supervisor (EDPS) has said this week.

The EU is set to exploit the "untapped potential" of vast troves of industrial and sectoral data, allowing public and private actors "easy access" to huge reserves of information, the European Commission announced on Wednesday (19 February).

The Irish Data Protection Commission has announced that they have launched a formal investigation of Google due to concerns over the way the company processes user location data.

EU member states must "respect to the letter and the spirit of the GDPR," Justice Commissioner Vera Jourová said  on Wednesday (22 May), after it transpired that some member states are yet to adapt their national legislation to fall in line with EU rules.

The EU's Justice Commissioner Věra Jourová will sit down with US Secretary of Commerce Wilbur Ross on Thursday (18 October), as they launch a review of the EU-US privacy shield, while certain EU MEPs remain unconvinced by the agreement.
Read more »»
RSS - General Data Protection Regulation