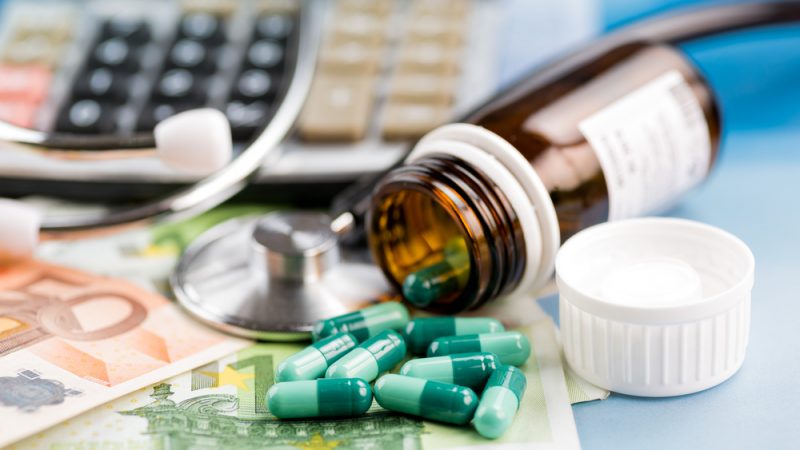 The European Commission is planning to re-open basically all files related to the pharmaceutical industry with its roadmap for a new Pharmaceutical Strategy, seen by EURACTIV.com.
News

The Commission has announced its intention to add a manufacturing waiver to supplementary protection certificates (SPC), as part of its upgraded 2015 Single Market Strategy.
News

The EU generics industry has accused the US government of intervening in the ongoing discussion in the EU on the introduction of a Supplementary Protection Certificate (SPC) manufacturing waiver.
News

The European Commission’s proposal to add an SPC manufacturing waiver on exports will not damage innovation, as the pharma industry claims, and only intends to support small and medium generic drug companies, according to EU Health Commissioner Vytenis Andriukaitis.
Special ReportNews

Backing innovation in the pharmaceutical market and developing new evidence-based economic models is the only way forward for future healthcare, according to EU Commissioner for Health and Food Safety Vytenis Andriukaitis.
News

The European Medicines Agency (EMA) presented on Tuesday (1 August) a business continuity plan aimed at tackling the potential challenges poised by its relocation from London to another member state after the Brexit decision.
Special ReportInterview

Any country that wants to inherit the European Medicines Agency (EMA) from London has to be easily accessible. Candidates will also need to increase their national agency’s resources, as staff are expected to move to the EMA, according to Adrian van den Hoven.
News

Six southern member states have signed a common declaration, aiming to enhance their cooperation and jointly negotiate with the pharmaceutical industry on drug pricing.
Interview

A European Parliament resolution adopted yesterday (2 March) called for transparency and clarity of public funding on research and development of new drugs, claiming that in such cases public investment should be reflected in the price of drugs.
News

Health spending in countries that belong to the Organisation for Economic Cooperation and Development (OECD) is "at best ineffective and at worst wasteful", a new report has found.
Interview

2015 was a good year for innovation in medicine in both the EU and the US, according to data published on Monday (4 January).
News

France is spending too much money on medicine and needs to promote the use of generic drugs. The French Court of Auditors recommends offering doctors incentives to prescribe cheaper generics to achieve this and capping their prescription budgets.
News

European regulators have cleared the way for the first serious threat to the makers of multibillion-euro biotechnology drugs to treat diseases such as cancer and rheumatoid arthritis.
News
Trade & Society 04-06-2013

European regulators will clamp down on "pay-for-delay" deals in the pharmaceutical sector this month, fining Denmark's Lundbeck and eight other generic drug manufacturers for limiting access of cheaper products to the market.
VideoPromoted content
Health 07-02-2013