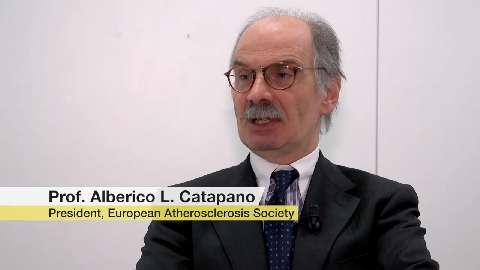 ?In an interview at the European Atherosclerosis Society (EAS) Congress, Alberico L. Catapano said that Heterozygous FH is the "most frequent monogenic disease" in Europe. The University of Milan researcher called on the European Union to "urge member states to provide information to physicians in order to be able to detect to the disease" and to support additional genetic research into FH.
News
Sustainable Development 26-04-2013

The European Parliament is debating a draft biopiracy law requiring industry to compensate indigenous people if it makes commercial use of their local knowledge such as plant-based medicines.
News

The development of new drugs is slowing to a temporary standstill, according to medical research experts, who say harmonising Europe's fragmented network of biobanks could help unclog the bottleneck.
News
Health 17-11-2005

The Commission answers to industry's urgent need for a single, farmework for gene, cell and tissue-based therapies by proposing an integrated legal framework for all advanced therapies.
News

EU environment ministers voted, on 24 June 2005, with a large majority against a Commission proposal to allow eight types of genetically modified crops for use in the Union.
RSS - genetics