The United Kingdom may need a transitional agreement to smooth its exit from the European Union but it should not "buy back" into too many of the bloc's regulations, British trade minister Liam Fox said on Sunday (18 December).
Opinion

Carbon Capture and Storage has suffered numerous setbacks in Europe, but its deployment is essential to keeping CO2 levels within manageable levels and to the attainment of the Paris climate goals, warns Chris Davies.
News

Britain's former prime minister David Cameron resigned his seat in the House of Commons yesterday (12 September), less than three months after losing an EU referendum in which he had campaigned to stay in the bloc.
News

German Finance Minister Wolfgang Schäuble warned on Wednesday (6 July) of an EU-wide tax war, with states cutting their corporate tax rates, in the wake of Brexit and the UK’s announcement it will cut rates to 15%.
News

The UK’s tumultuous vote to leave the EU saw another party leader resign on Monday (4th July), as UKIP’s leader Nigel Farage announced he was stepping down, declaring “my political ambition has been achieved.”
News

Finance minister George Osborne, who ruled himself out of the race to be Britain's next premier Tuesday (28 June), played a key role in warning against Brexit, heading a campaign rivals dubbed "Project Fear".
News

Britain's vote to leave the European Union continued to reverberate through financial markets, with the pound falling to its lowest level in 31 years, despite government attempts to relieve some of the confusion about the political and economic outlook.
News

Britain and Brussels were waking up early Friday to the likelihood of a Brexit, as UK voters appeared to have voted to leave the 28-member bloc, in a move which threw the future of both into a period of unpredcedented uncertainty.
News 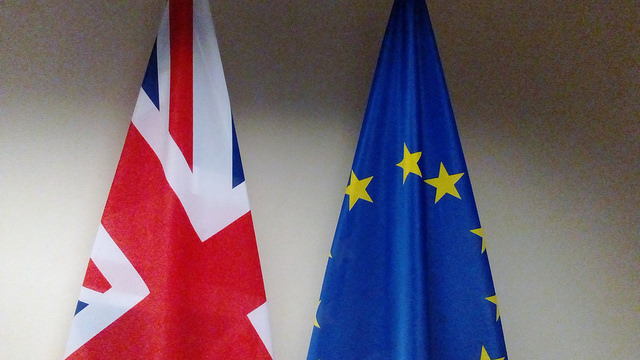 Polls have closed in the UK’s referendum on leaving the EU - leaving an overnight wait until the result of one of the most significant events in the 28-member bloc’s history.
News 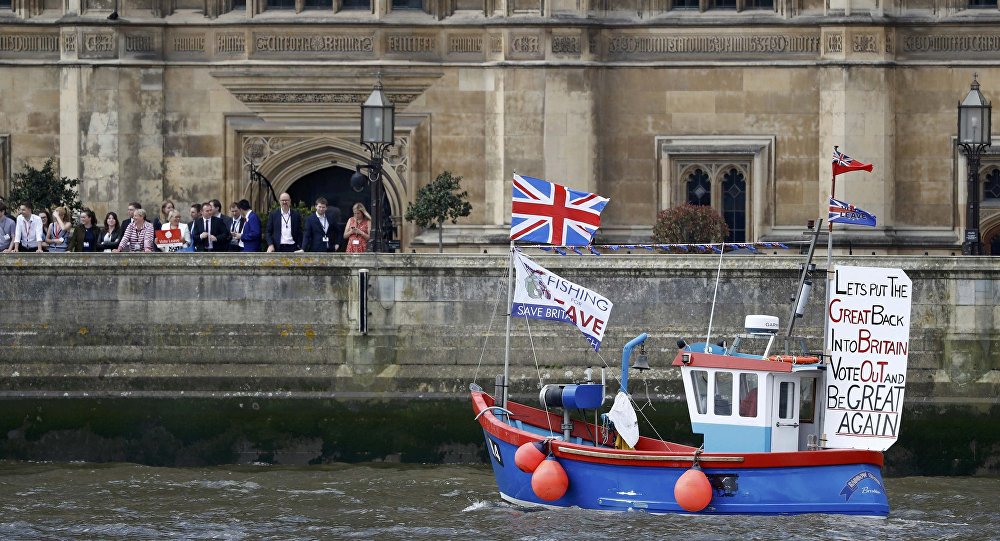 A Brexit fishing flotilla sailed up the River Thames yesterday (15 June) ahead of next week's knife-edge referendum over EU membership as Germany warned a British departure could start Europe's "disintegration".
Opinion

Britain's exit from the European Union could see its economy shrink by six percent by 2030 and cause "permanent" economic damage, the country's finance ministry will say in an analysis due out on Monday, according to media reports.
News 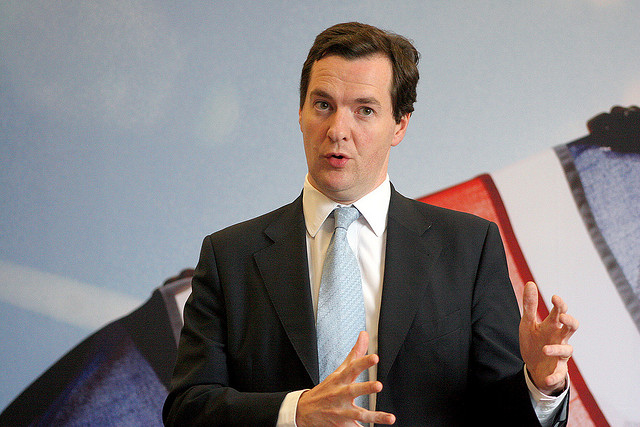 The row over Europe inside David Cameron's Conservative party may have thwarted the ambitions of staunchly pro-EU finance minister George Osborne to succeed him as prime minister.
News

A potential British exit from the European Union would be a "shock" that ranks among rising downside risks and vulnerabilities for the world economy, G20 finance ministers said Saturday (27 February) after a meeting in China.
News 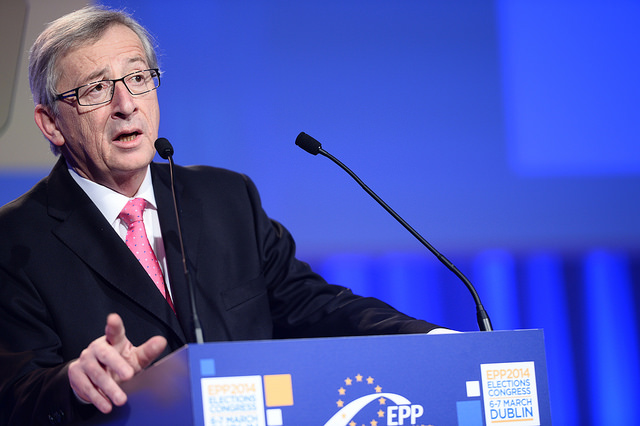 European Commission President Jean-Claude Juncker said on Friday (15 December) that he was "quite sure" the EU and Britain would reach a deal at February’s summit on London’s renegotiation demands to stay in the bloc.
Opinion

A referendum on whether Britain should leave the European Union would create economic uncertainty, IMF chief Christine Lagarde said in a report Friday, adding she hoped the country would remain in the bloc.
Opinion 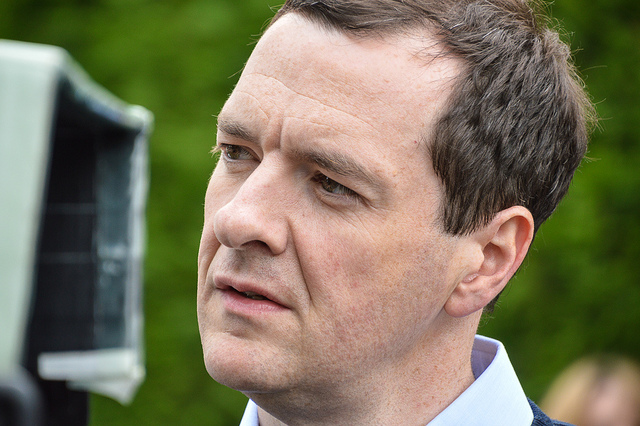 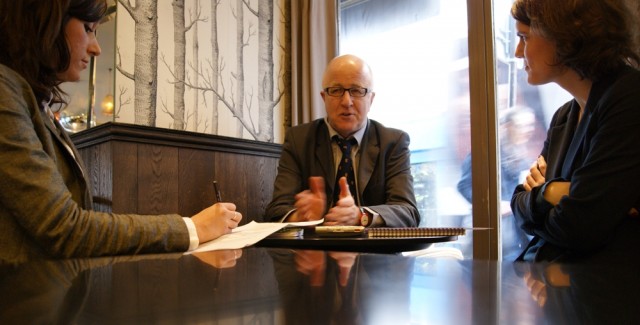 MacShane: The people will want to give Europe a kicking in the referendum

Denis MacShane was the UK's Minister for Europe under Tony Blair, and one of the most pro-European politicians of his generation - yet even he fears Britain is heading for a 'Brexit'.
News 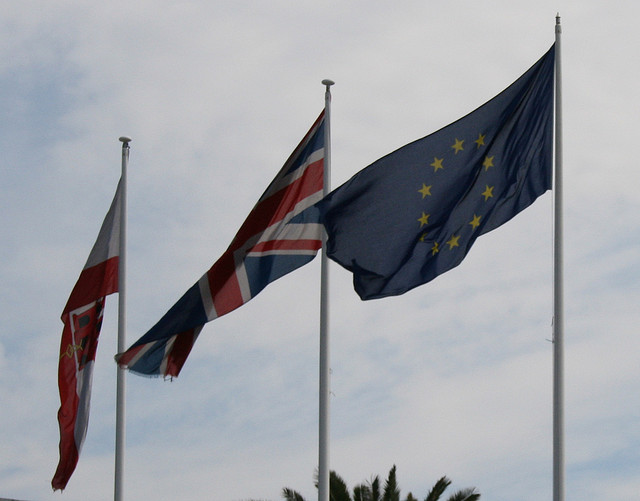 The British Prime Minister David Cameron will table his four key demands for the UK’s continued membership of the EU on Tuesday (10 November), in make-or-break negotiations which will see the country vote on whether to stay or leave the bloc by the end of 2017.
News

British Chancellor George Osborne took the UK’s argument for a renegotiated relationship between his country and the EU to the capital of the continent’s strongest economy on Tuesday – promising to back a stronger eurozone if London’s conditions were met.
Read more »»
RSS - George Osborne