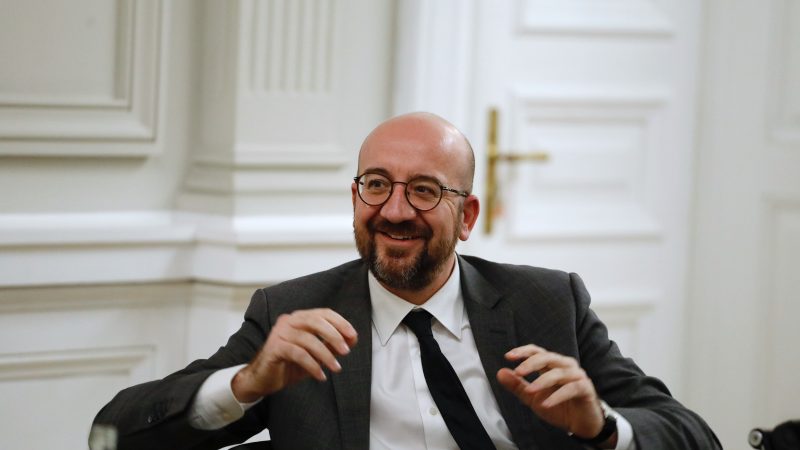 European parliamentarians hailed on Tuesday (10 March) the political agreement between Georgian ruling and opposition parties that promises to resolve the electoral reform conflict that resulted a series of protests in the country.
Interview

In an exclusive interview, the speaker of the Georgian parliament Archil Talakvadze explains the ideas to change the country’s electoral system, why the recent vote wasn’t successful, and the way forward, excluding early elections, as demanded by the opposition. Archil...
Opinion

Around 25,000 Georgians protested Sunday (2 December) against the election of a ruling party-backed candidate to the presidency and demanded snap parliamentary polls in a move that threatens to complicate the transition of power in the Western-backed nation.
Opinion 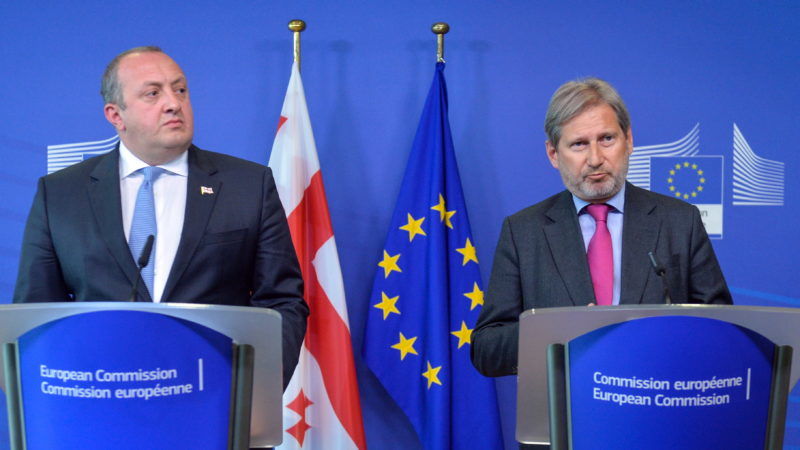 To the untrained eye, Georgia’s European future looks secure. Yet, zoom in closer and Georgia is quickly turning into another oligarchic regime in the region, where political competition and free speech are on the wane. Salome Samadashvili calls on Brussels to act.
Opinion
Europe's East 28-09-2012

A country famed for its Rose Revolution, Georgia has wound up with a president – a hero in those days – who now declares in Parliament that 'I deserve to rule this country for one generation', writes Tedo Japaridze.
News

EXCLUSIVE: In an escalation of rhetoric, civil rights groups accused the Georgian authorities of preparing massive fraud in order to win the 1 October parliamentary election. In response, a Georgian diplomat told EURACTIV that the government had evidence of links between some opposition politicians and organised crime figures in plotting a coup d’état.
News
Europe's East 20-09-2012

Angry protestors marched in the streets of the Georgian capital Tbilisi after TV showed footage of inmates being tortured and sexually assaulted in the country’s prisons. Tensions were felt as far as Brussels where anti- and pro-government lobbying soared ahead of the bitterly contested parliamentary election scheduled for 1 October.
RSS - Georgia Dream