Germany plans to use public money to support companies which invest in Africa, part of a new "Marshall Plan" with which it hopes to tackle the roots of the refugee crisis that has convulsed European politics since 2015.

The Global Fund has financed anti-malaria programmes in 100 countries since its foundation in 2002. However, there are flaws in the system and the spectre of corruption is ever present. EURACTIV’s partner Der Tagesspiegel reports.

Germany is now trying to limit the number of refugees crossing its borders. Ministers have come to blows on the issue. EURACTIV's partner Tagesspiegel reports.

The international community wants to agree on a two degree limit at the COP21 summit, but smaller island-nations want a 1.5 degree limit - and they will enjoy German support. EURACTIV's partner Tagesspiegel reports.
Special Report 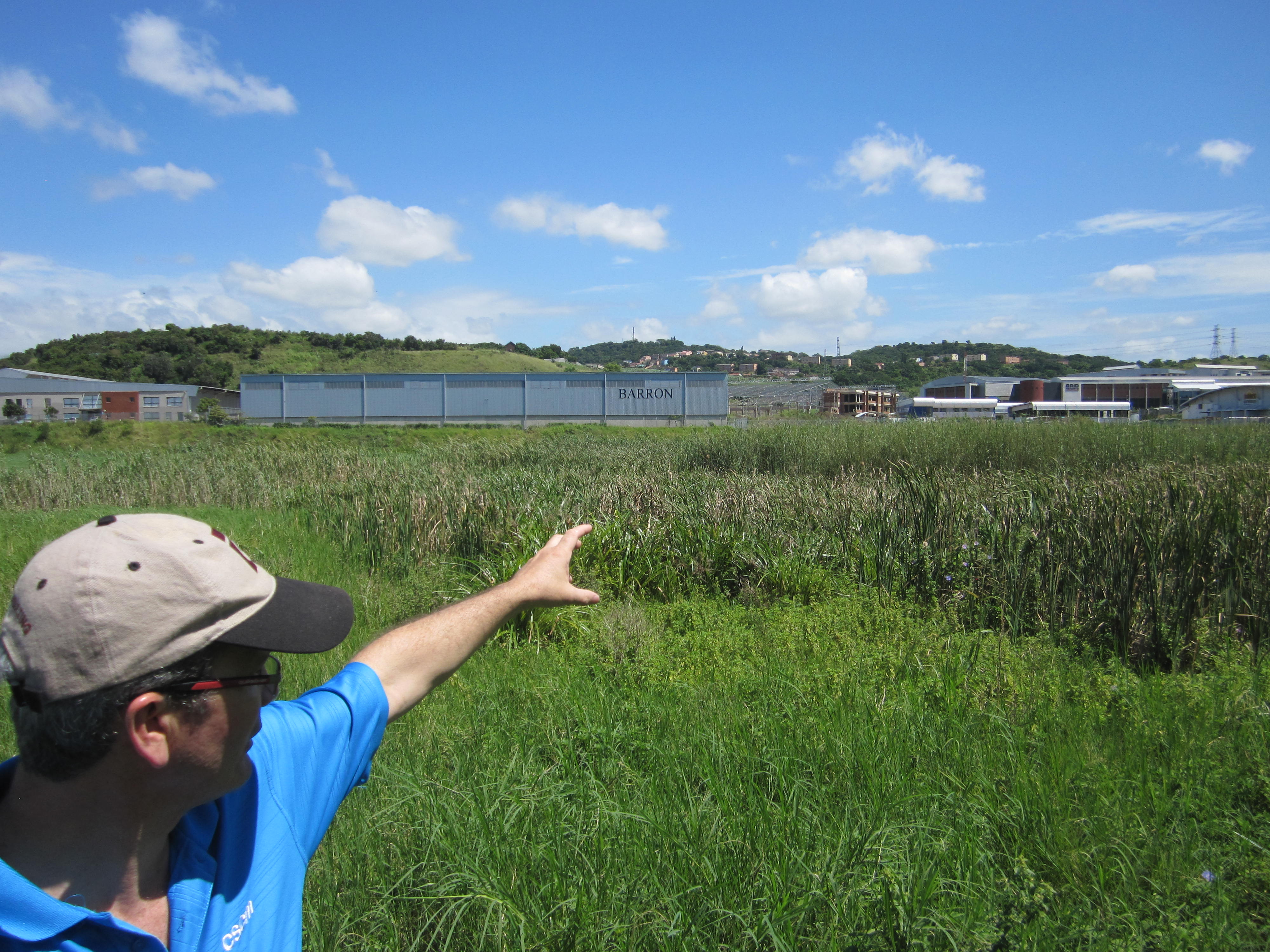 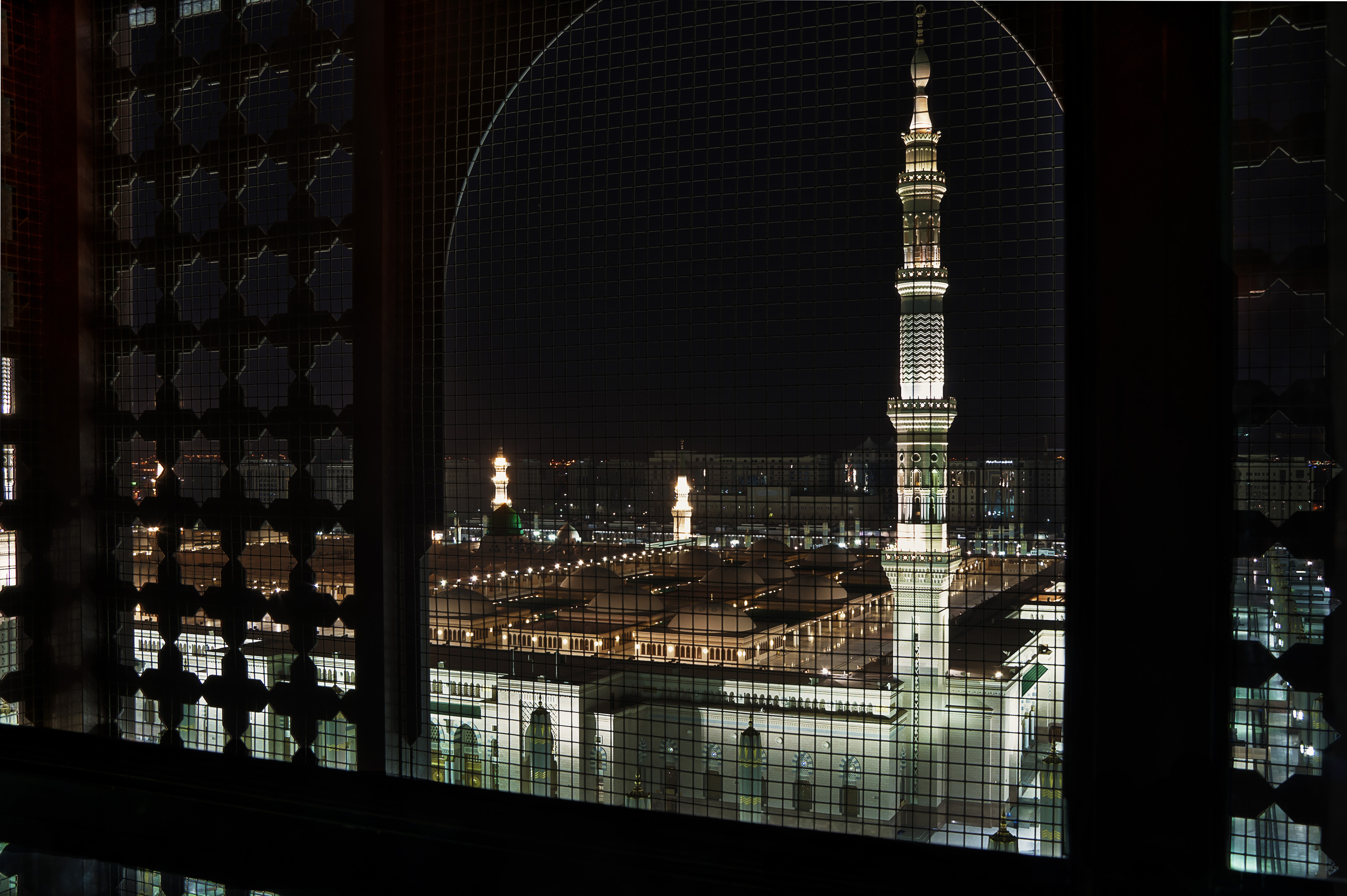 German Minister of Economic Cooperation and Development Gerd Müller, has called upon Persian Gulf states to do more to tackle the refugee crisis. EURACTIV Germany reports.

While German politicians have labelled Africa as a "continent of opportunity" for the German economy, African representatives lament the perceived risk-aversion of German companies. EURACTIV's partner Tagesspiegel reports. 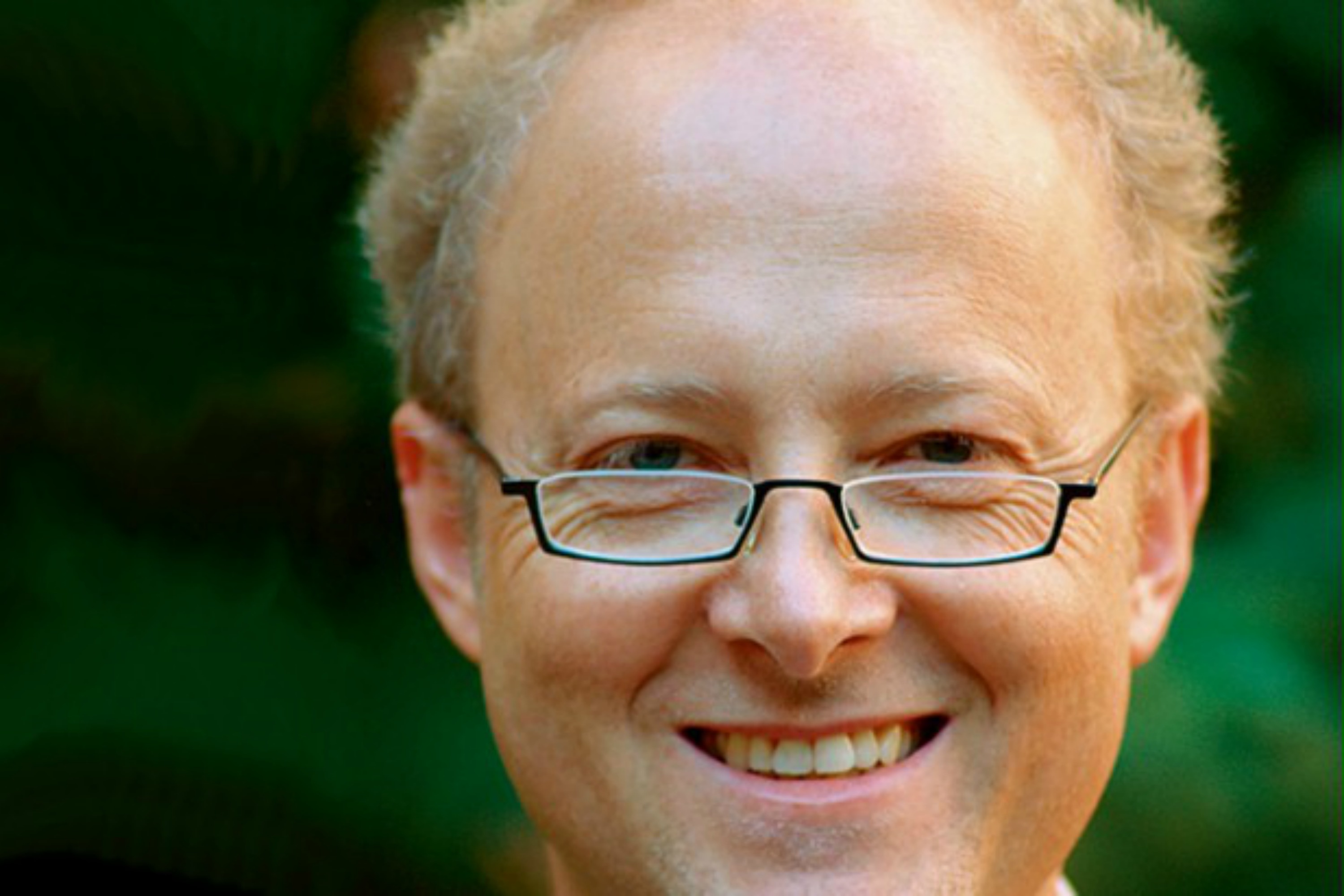 SPECIAL REPORT / In September, the international community plans to set the new development goals (SDGs), for wealthy, industrialised countries as well. Now, experts in Germany are calling for tough reforms to end suffering in the global South.

Since 9/11, religion has been considered a source of conflict. But Germany's Development Ministry wants to reevaluate the the positive role it can play in developing countries. 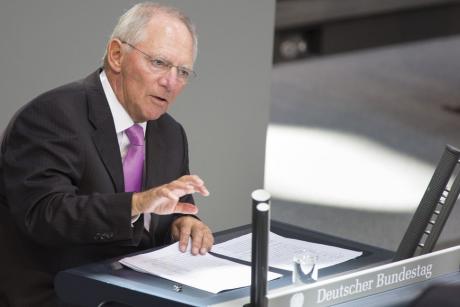 Berlin's draft budget is on its way, with plans for a massive increase in development aid. Still, critics fear the numbers could be distorted, and warn against the improper allocation of resources. EURACTIV Germany reports.

Germany and the European Commission officially kicked-off the European Year for Development 2015 with the clear message that, even in the age of globalisation, industrialised countries can also stand to benefit from good living conditions in the rest of the world. EURACTIV Germany reports. 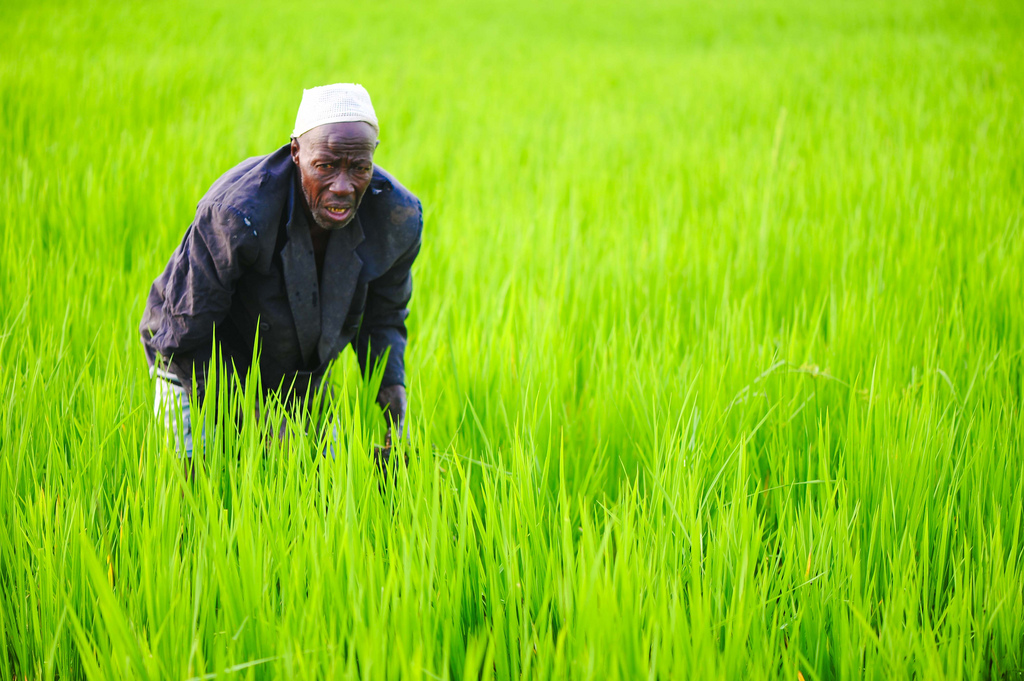 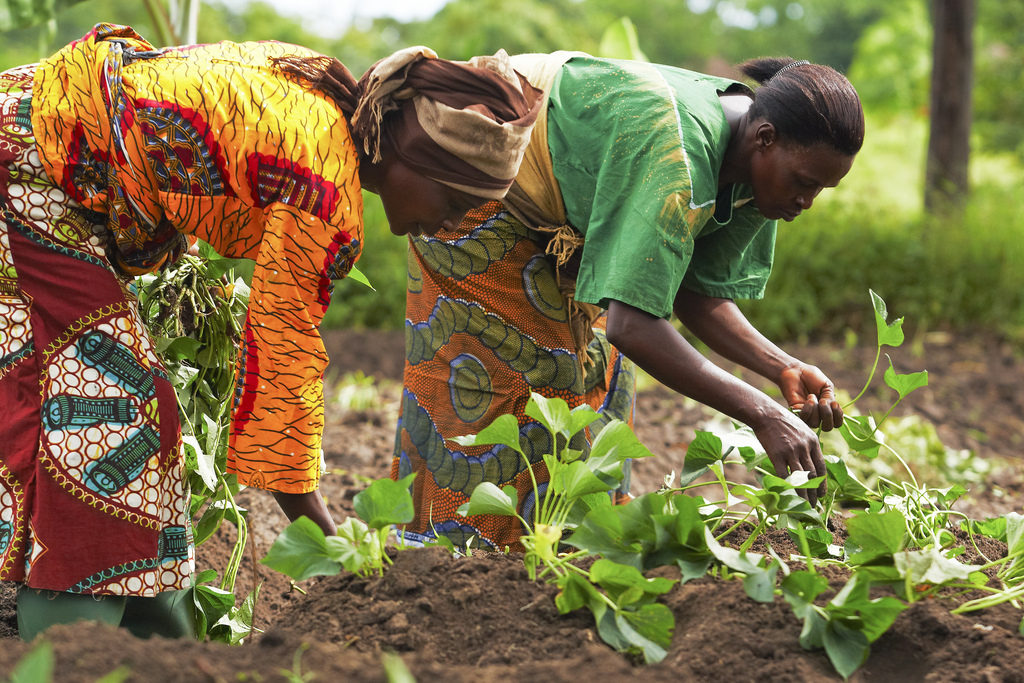 Over the next five years, international vaccine alliance GAVI hopes to immunise 300 million children against preventable diseases, with the German government pledging €600 million for the project. But NGOs warned that most of the money will end up pocketed by pharma giants. EURACTIV Germany reports.