There should be a clear distinction between the right and the left in European politics and the EU socialists should open the door to other anti-austerity progressive forces as well as to those who do not want to follow the “Orbánisation” of the centre-right, S&D leader Gianni Pittella told EURACTIV.com in an interview.

The Rome Declaration will be balanced and contain strong references to social issues thanks to pressure exerted by the EU's socialist leaders, Gianni Pittella told EURACTIV.com.

Austerity widens social and economic disparities at the expense of the majority of people. EPP candidate for European Parliament President, Antonio Tajani, has always been a representative of the austerity establishment, Panagiotis Kouroumplis said in an interview with EURACTIV.com. 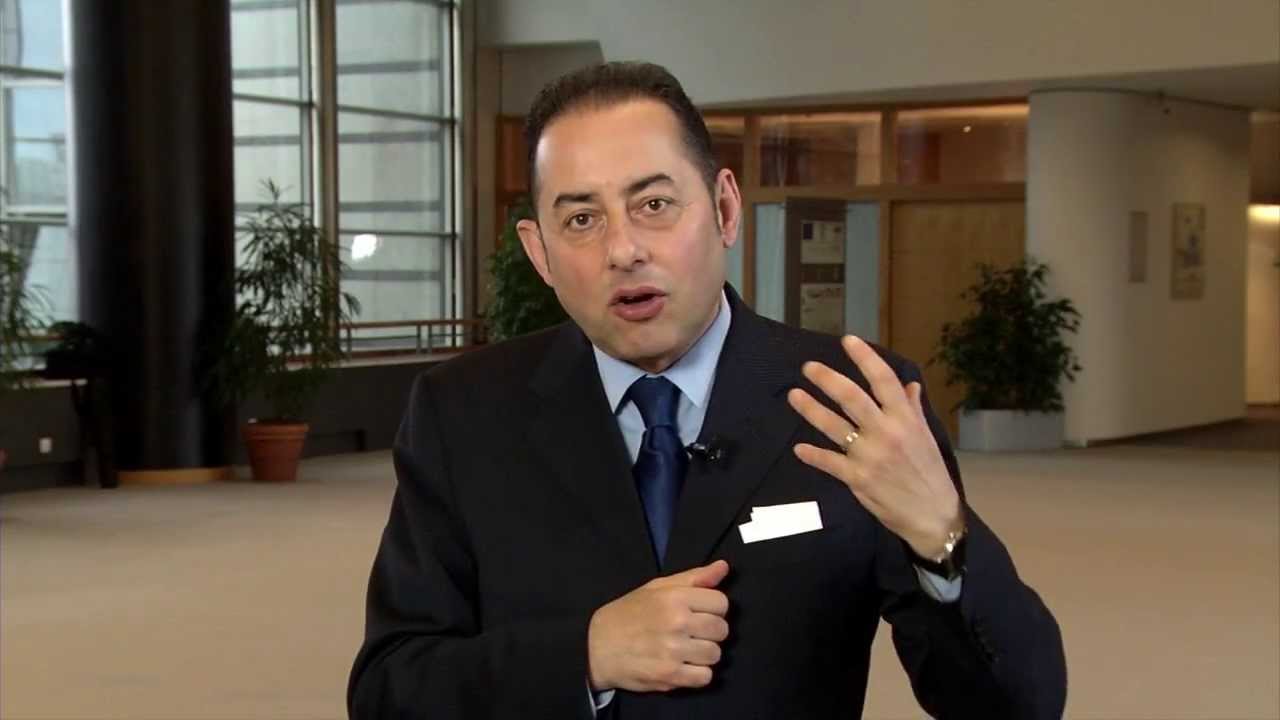 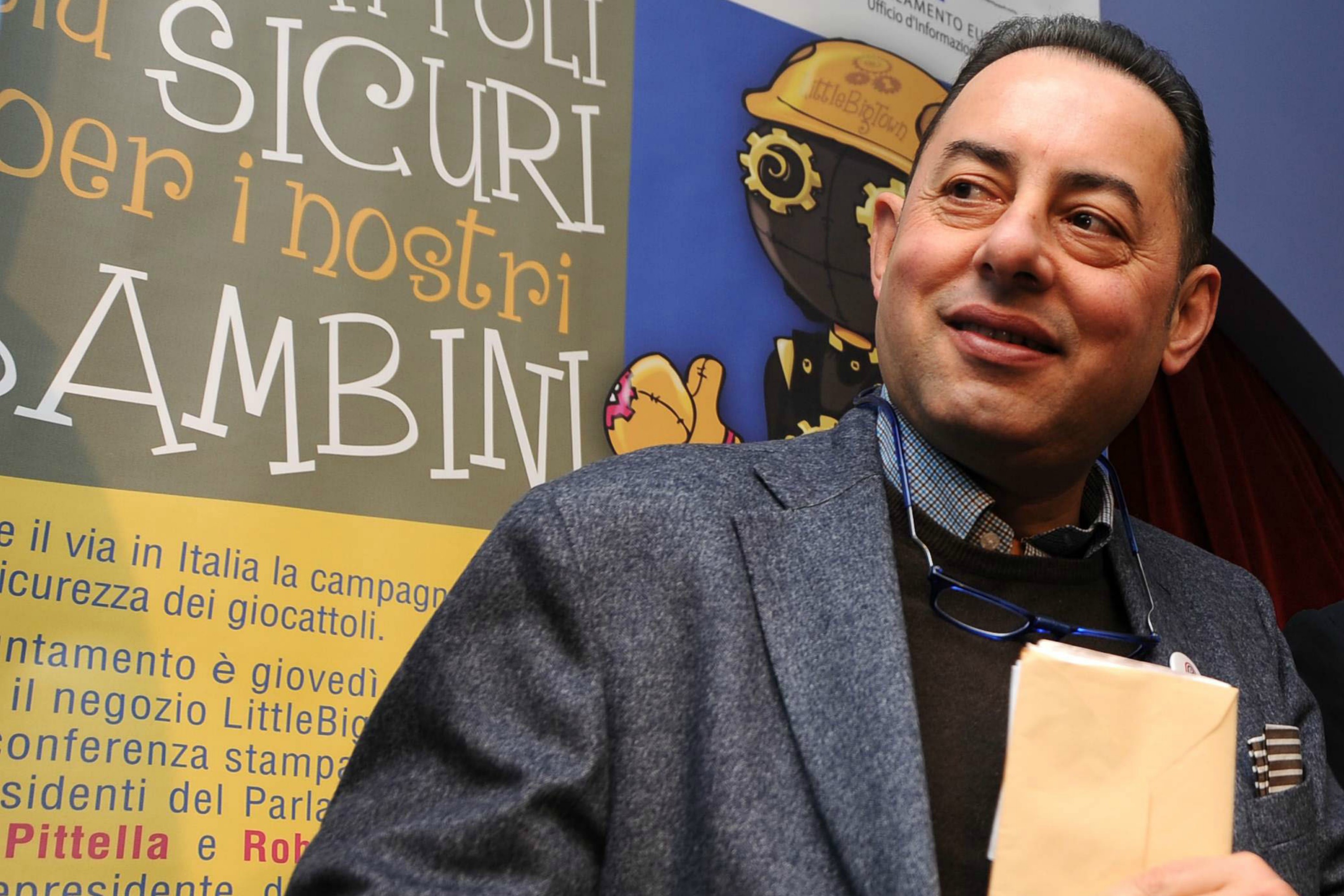 The Grexit scenario should be seen as unacceptable, as Syriza’s leader Alexis Tsipras has no intention to get Greeks out of the EU, according to Gianni Pittella. He also stated that after the Greek elections, it should be form a progressive government led by all left-wing parties.
Euro & Finance 07-12-2011

Pittella: Sovereign rating up to ECB or Court of Auditors

Just after Standard & Poor’s warned it would downgrade 15 of the 17 eurozone countries if EU leaders didn't strike a deal to save the euro at a summit on Friday, vice president of the European Parliament Gianni Pittella (S&D) called to strip rating agencies of their sovereign rating power, announcing changes to the Commission proposal on rating, which has just landed in the Parliament.

Addressing low customer mobility from one bank account to another should be the first priority of a European legislative initiative on the retail banking sector, MEP Gianni Pittella told EURACTIV.
RSS - Gianni Pittella