EU finance ministers told the Italian government on Thursday (13 June) to meet its fiscal obligations in order to reduce its high debt, with the European Commission insisting on “substantial corrections” to rein in public spending.
News 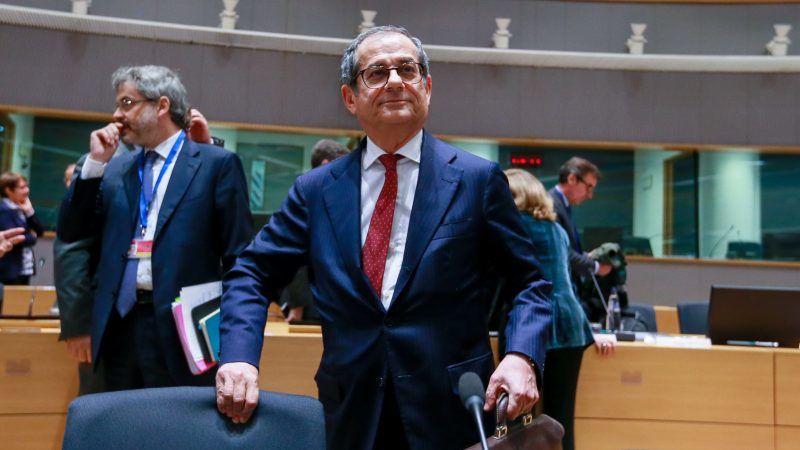 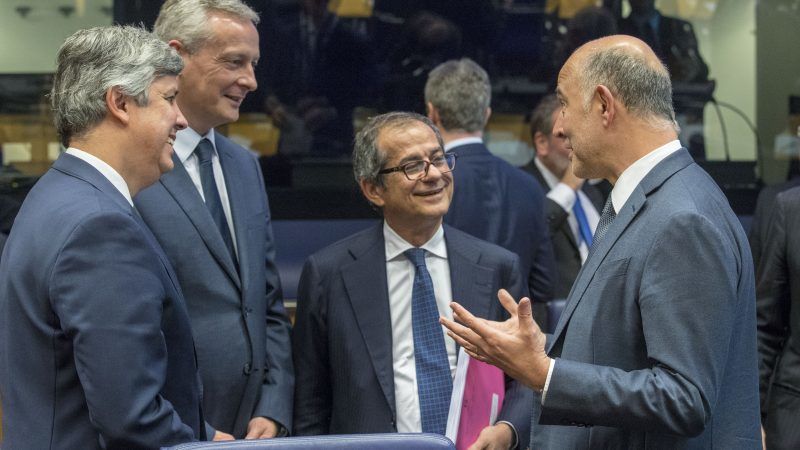 Eurozone finance ministers and the European Commission called on the Italian government on Monday (1 October) to respect the EU’s fiscal rules, saying the “non-compliant” budgetary plan announced by the third largest eurozone economy could destabilise the region.
News

The European Union on Friday (28 September) issued a stern warning to Italy's populist leaders following their defiant pledge to increase spending and run a budget deficit that risks putting Rome on a collision course with Brussels.
News

Party leaders in the Italian coalition government signalled they will seek leeway from the EU to increase next year's budget deficit, heading on a collision course with the European Commission and investors who want it cut.
News

Anti-establishment and nationalist parties in Italy reached a new coalition deal on Thursday (31 May) reviving their plans to take power, narrowly avoiding snap elections and setting in motion an anti-austerity government in the eurozone’s third largest economy. On Thursday...
RSS - Giovanni Tria